US Seeks Regional Approach to Migration and Asylum Seekers 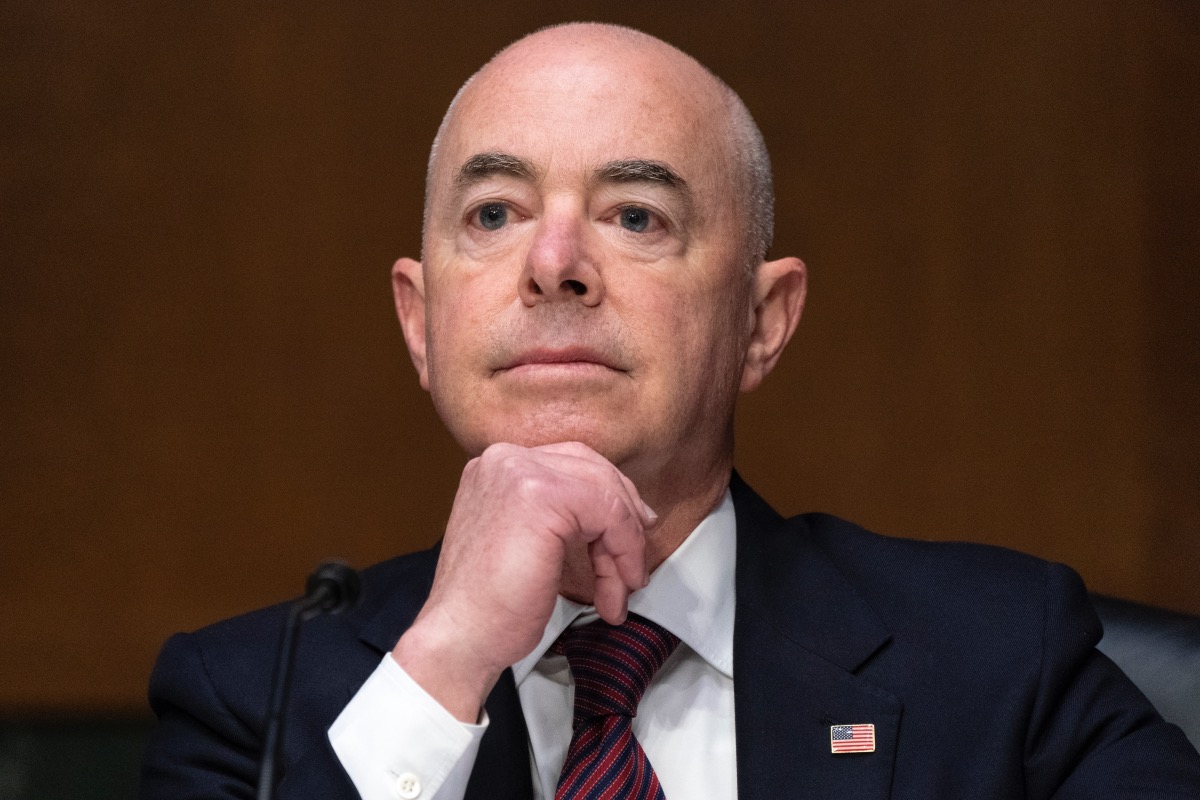 SAN JOSE, Costa Rica (AP) — Faced with the likelihood of eventually reopening its southern border to asylum seekers, the United States government is urging allies in Latin America to shore up immigration controls and expand their own asylum programs.

U.S. President Joe Biden is under mounting pressure from leaders of his own party to end sweeping asylum restrictions that have been in place since March 2020 to limit the spread of COVID-19.

U.S. Homeland Security Secretary Alejandro Mayorkas was meeting with officials in Costa Rica on Tuesday, a day after holding talks in Mexico. The support of allies would be critical to control a surge of migration when those restrictions are lifted.

Both countries are key, having their own asylum systems and being transit routes to the U.S. for immigrants from South America and from outside the Americas.

U.S. authorities encountered Venezuelans along the U.S.-Mexico border 3,072 times in February, down sharply from 22,779 times a month earlier, according to figures released Tuesday that demonstrate the impact of Mexico’s new requirement for Venezuelans, which took effect January 21. Colombians, who do not require visas for Mexico travel, were encountered 9,600 times, up from 3,911 times in January.

In his State of the Union Address this month, Biden said, “We’re securing commitments and supporting partners in South and Central America to host more refugees and secure their own borders.”

Biden expanded on those comments last week when he hosted Colombia President Iván Duque at the White House.

“I’m calling for a new framework of how nations throughout the region can collectively manage migration in the Western Hemisphere,” Biden said. “Our goal is … to sign a regional declaration on migration and protection in June in Los Angeles when the United States hosts the Summit of the Americas.”

“In order to bring the border migration surges under control, we should offshore asylum” to other countries, Bersin said. “This kind of regional approach to migration is going to be critical.”

But even countries with relatively capable asylum systems like Mexico, Costa Rica and Colombia have been overwhelmed in recent years.

Since a political crisis erupted in Nicaragua in 2018, Costa Rica has received tens of thousands of Nicaraguans each year. Costa Rica went from 68 and 67 asylum applicants in 2016 and 2017, respectively, to 59,450 last year, 89 percent of them Nicaraguan. Just in January, Costa Rica received 5,350 applications.

Further complicating the moment for Costa Rica is a second round of voting for a new president on April 3 at a time when unemployment has reached 13.1 percent. Last week, police forced out nearly 2,000 people, mostly Nicaraguans, who attempted to establish an informal settlement in the capital.

Colombia is hosting 1.8 million Venezuelans as a result of that country’s political and economic crises and has offered them a temporary protected status.

Panama, on the other hand, has very limited asylum capacity, handling fewer than 10,000 applications in pre-pandemic 2019.

Mexico and Colombia themselves are still significant migrant-producing countries due to violence and a lack of economic opportunities.

“These are not necessarily countries that have the ability to absorb a lot of people that would need a lot of support,” said Maureen Meyer, vice president for programs at the Washington Office on Latin America, a non-governmental human rights organization. Any solution should include not only strengthened asylum systems, but also alternatives for those who may not qualify for asylum, but still desperately need to migrate, she said.

“And the flip side is, as long as the U.S. has its asylum system closed to the majority of asylum seekers, it seems very difficult to incentivize other countries to do something that the U.S. is not,” Meyer said.

Late Friday, the U.S. Centers for Disease Control and Prevention lifted an order that had denied a chance at asylum for unaccompanied child migrants. The Trump-era Title 42 authority, named for a 1944 public health law, remains in effect for adults and families traveling with children.

A regional approach is what the United Nations High Commissioner for Refugees has urged, and it tries to help countries in the hemisphere build their capacities to absorb refugees and asylum seekers, said spokeswoman Sibylla Brodzinsky.

But she drew a distinction with “burden shifting,” or “not taking on the responsibility, but asking other countries to do so.”

The U.N. refugee agency has long called for the U.S. government to end the use of Title 42 at the border.

Senate Majority Leader Chuck Schumer of New York said Saturday that he was perplexed why the CDC continues “this draconian policy at the border” amid strong signs of pandemic recovery.

Mayorkas’ visits could be laying the groundwork for lifting the policy.