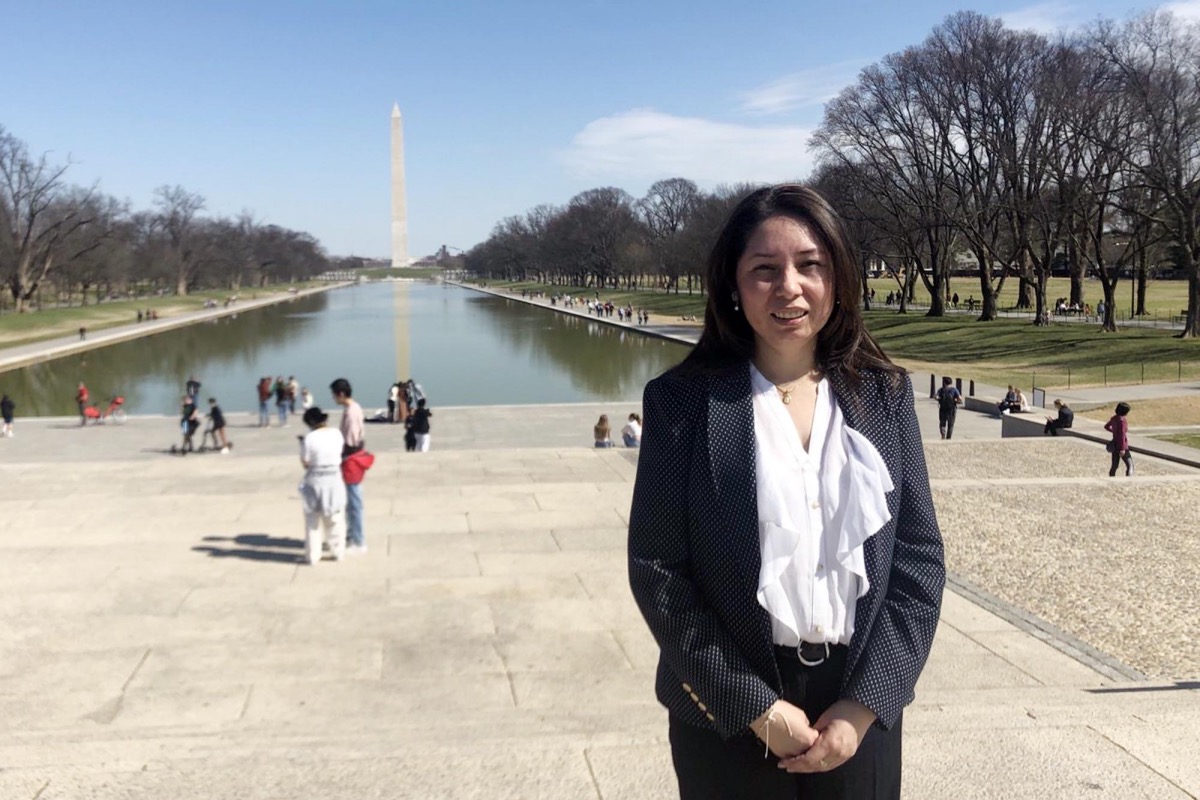 In an exclusive interview with El Faro, the judge in possession of incendiary testimony accusing President Alejandro Giammattei of illicit campaign finance announced she has left the country for exile in the United States. Had she not, she says she feared an assassination attempt from the Guatemalan state.

For the last six years, anti-mafia Judge Erika Aifán took on the most high-stakes cases against the figureheads of Guatemalan politics, drug trafficking, and the business sector. That work earned her threats, harassment, character assassinations, and lawsuits.

“We touched spheres of power not accustomed to finding themselves in the snares of justice,” says Aifán. Courtroom testimony that Giammattei took millions in campaign cash from a pay-to-play construction ring seems to have finally tipped the scale.

Corrupt actors have presented dozens of criminal accusations against her, and the attorney general, a key accomplice of Giammattei, has submitted seven motions for impeachment against her since January alone.

“A strategy of terror has been instituted that we can also see in the attorney general’s persecution of those of us who were involved in the fight against corruption and impunity,” says Aifán. “There’s a lot of fear.”

Aifán decided to leave Guatemala instead of facing the possibility of incarceration. She decries the fact that magistrates who stand accused before her own court will now rule on her impeachment, and even sit on the board of the organization that pressed charges against her. From Washington, D.C., she says she will take legal action against the Guatemalan state for failing —or refusing— to protect her.

Washington, D.C. has become a hub for Guatemalan exile. At least 15 leading anti-corruption prosecutors and judges have fled the country in the last 10 months under threat of prosecution by Attorney General Consuelo Porras.

Aifán’s courtroom was widely considered one of the last bastions of judicial independence. Still in Guatemala are her independent colleagues, high-stakes judges Pablo Xitumul and Miguel Ángel Gálvez.

Thanks for reading, and please consider funding independent journalism in Central America, in its most critical hour, at support.elfaro.net.