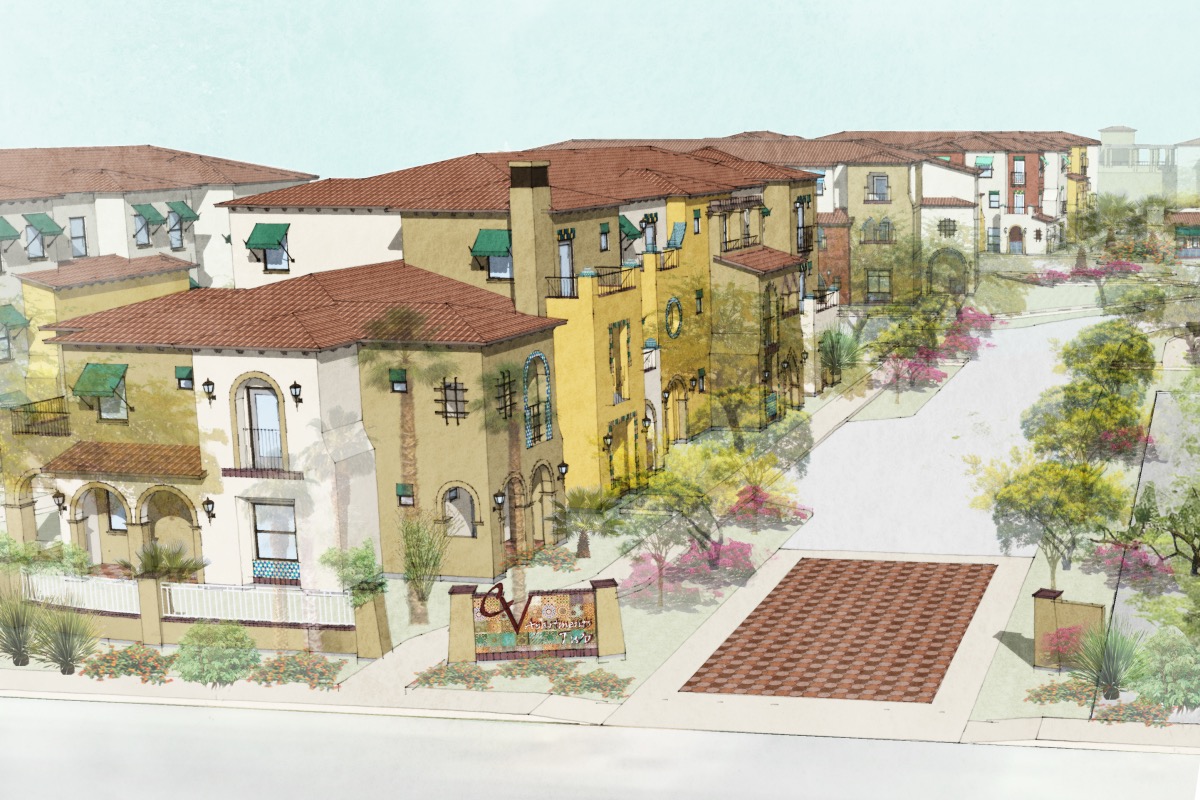 I’ll never forget the day I saw this young girl carrying what seemed to be her own body weight in a large backpack strapped to her back. I stopped her and asked why she was carrying it. “These are all my things,” she told. “I don’t know if I will have a place to go home to tonight.”

Housing is a basic human right and not a privilege, which is why I have spent my life championing low-income, vulnerable, and marginalized communities. And at a time when we need new affordable housing most, it has never been more difficult to secure funding for projects.

So the new units being developed in the city of Coachella, in Southern California, should be lauded as an example for others to follow. Our newest affordable housing community, Placita Dolores Huerta, breaks ground this April and is the embodiment of the belief that equitable and affordable housing is a human right.

Dolores Huerta, the community’s namesake, is one of the most prolific labor activists of the last 60-plus years. Her work is seen and heard in the Coachella Valley, and her lasting impact as a champion for change for Latinos and similarly marginalized communities can be felt throughout the United States to this very day. We are delighted that Dolores has given Community Housing Opportunities Corporation (CHOC), a non-profit, affordable housing developer, her blessing for the dedication of this affordable housing community in her name; it will ultimately benefit the Coachella Valley and its residents with stable, affordable, and beautiful residences to raise their families and live their lives.

To put it into perspective, the Coachella Valley is home to a Latino working-class population of more than 90 percent. Placita Dolores Huerta includes the ground-up construction and redevelopment of existing housing structures to create a community of 110 one-, two-, and three-bedroom residences. These units are ideal for Coachella-area families, which include Mexican immigrants and first-generation Mexican Americans, comprising an essential part of California’s agricultural workforce. There is no doubt that children raised here will have increased potential as they grow up in a safe and nourishing environment. Placita Dolores Huerta also supports the safety and success of the greater Coachella community.

The new housing is the culmination of years of hard work by CHOC, which faced the challenge of finding funding as well as identifying an architectural style that would both align with the City of Coachella’s community development efforts and address the residents’ needs. This effort required commitment, creativity, and collaboration, resulting in a financing package from different sources —including the State of California— that makes Placita Dolores Huerta an economically viable development that will remain affordable to residents for 55 years.

As economists project that rents across Southern California will increase more than $200 a year by 2023, the goal of safe and affordable housing for everyone seems more unattainable than ever before. Even before the pandemic, the U.S. Census Bureau estimated that more than half of households in the Coachella Valley were considered “rent-burdened.” Of course, the current shortage of affordable housing is not a problem unique to the Valley, but the solutions being implemented here can be applied anywhere else in the nation with similar populations.

Speaking of populations, the Coachella Valley is 97 percent Latino and home to 8,000 California farmworkers. Despite their pivotal role in their communities and the entire state’s economy, Latinos continue to receive lower wages, which regularly requires them to make compromises that negatively affect their quality of life. As someone who spent their childhood summers working as a farmworker in fields throughout California, I have a lot of compassion for the majority of migrant farmworkers and understand the daunting structural disadvantages that they face on a daily basis. Their daily output and societal utility are regularly undervalued. One of the key compromises they often end up making is foregoing stable housing for their families.

As innovators in the affordable housing sector, CHOC understands that homeownership is one of the most important assets a family can have to help them begin working towards upward mobility and economic wellbeing. It is a key difference-maker for families —especially low-income families— to have the stability that helps them thrive. Many families in the Coachella Valley have roots here that go back several generations, and they deserve to live comfortably in the communities they have helped build from the ground up.

The rest of Southern California, and indeed the rest of the state and the nation, should view Placita Dolores Huerta as an example of how to make communities stronger through collaboration and innovation. As history has show, there is a lot to be learned from the Coachella Valley about what it takes to create the future we envision and deserve.

By working together, we can make true progress for our communities. In Dolores’ words, “Si, se puede“—yes, we can. And we will, together.

Ortensia Lopez is a nationally recognized leader in creating coalitions, collaboratives, and partnerships designed to empower low-income communities. She currently serves as the board chair for Community Housing Opportunities Corporation, as well as the executive director of El Concilio of San Mateo County, a non-profit, community-based organization committed to increasing education, employment, and access to quality of life services to underserved communities. A first-generation college student, she obtained two bachelor’s degrees in psychology and Chicano studies from Los Angeles State University and a master’s degree in urban and social planning from the University of Southern California. Twitter: @CHOCHousing