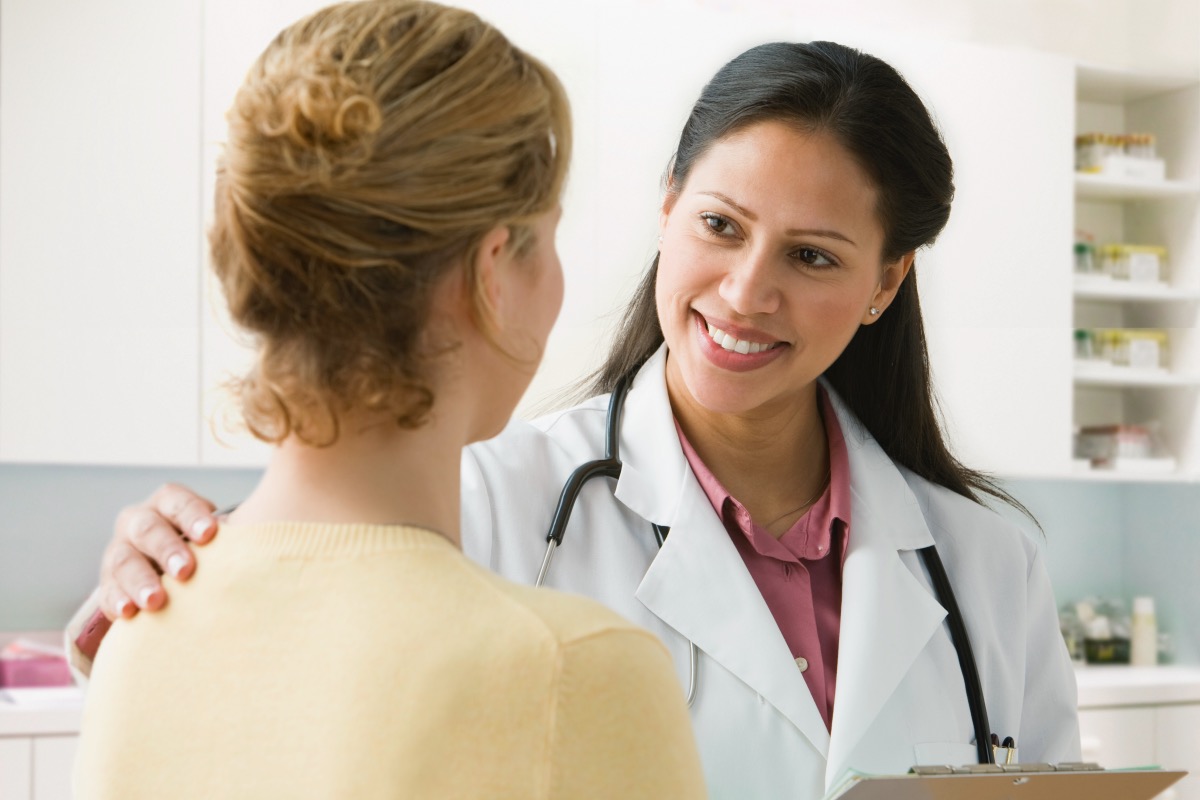 In early December 2021, I was seeing a physical therapist for a shoulder injury. During one of my visits, the therapist was alternating between me and another patient on an adjacent bed, who had a knee replacement. While the therapist worked on the other patient’s leg, stretching it and bending the knee, I eavesdropped on their conversation.

The patient was in pain, anxious to complete the hard part of the therapy. The therapist was encouraging him to keep working. At one point the patient expressed a desire to quit. The therapist responded, “Te queda una semanita más.” This translates to “You have a short week left.” The patient agreed to continue.

By adding the suffix “-ita” to the word “semana,” —or week— the therapist offered the patient a perspective on how much therapy remained in a way that sounded shorter, even though it was still a full week.

This ability to minimize or exaggerate a situation by simply adding a suffix is one feature of the Spanish language that could contribute to a striking resilience in health that researchers have documented in Hispanic populations in the United States, called the “Hispanic Paradox.”

As a Hispanic quantitative psychologist, I have been involved in research on stress and cardiovascular health at the University of Miami since 1988. More recently, I joined the Hispanic Community Health Study/Study of Latinos as an investigator. This observational study of over 16,000 adults documents the health of Hispanics of various backgrounds in four urban communities in the U.S.

About 30 years ago, researchers reported that Hispanics in the United States lived longer and had lower rates of heart disease than their non-Hispanic white counterparts. This is despite having a high prevalence of risk factors for heart disease, such as obesity and diabetes, and experiencing stress from discrimination and low wages.

Heart disease killed 696,962 persons in the U.S. last year. The causes involve interactions between genetics and environmental factors such as smoking, leading a sedentary lifestyle, and consuming a high-fat diet. These behaviors contribute to heart disease and stroke.

Stress also contributes to heart disease. How people react to that stress is important, too. The extent to which our language facilitates how we process our emotions in response to stress may therefore be important in heart disease. For that reason, the Spanish language may offer an advantage. Having lived a bilingual life, I believe this to be true.

This seeming paradox between Hispanics’ higher health risk yet lower overall rate of heart disease came to be called the Hispanic Paradox. Prior to the COVID-19 pandemic, Hispanics lived on average three years longer than their white counterparts, according to the Centers for Disease Control and Prevention.

The cause of this resilience has been a topic of interest to researchers for decades. They have proposed explanations from statistical bias to bean consumption to cultural values such as familismo,” the notion that the Hispanic culture places family over the individual. 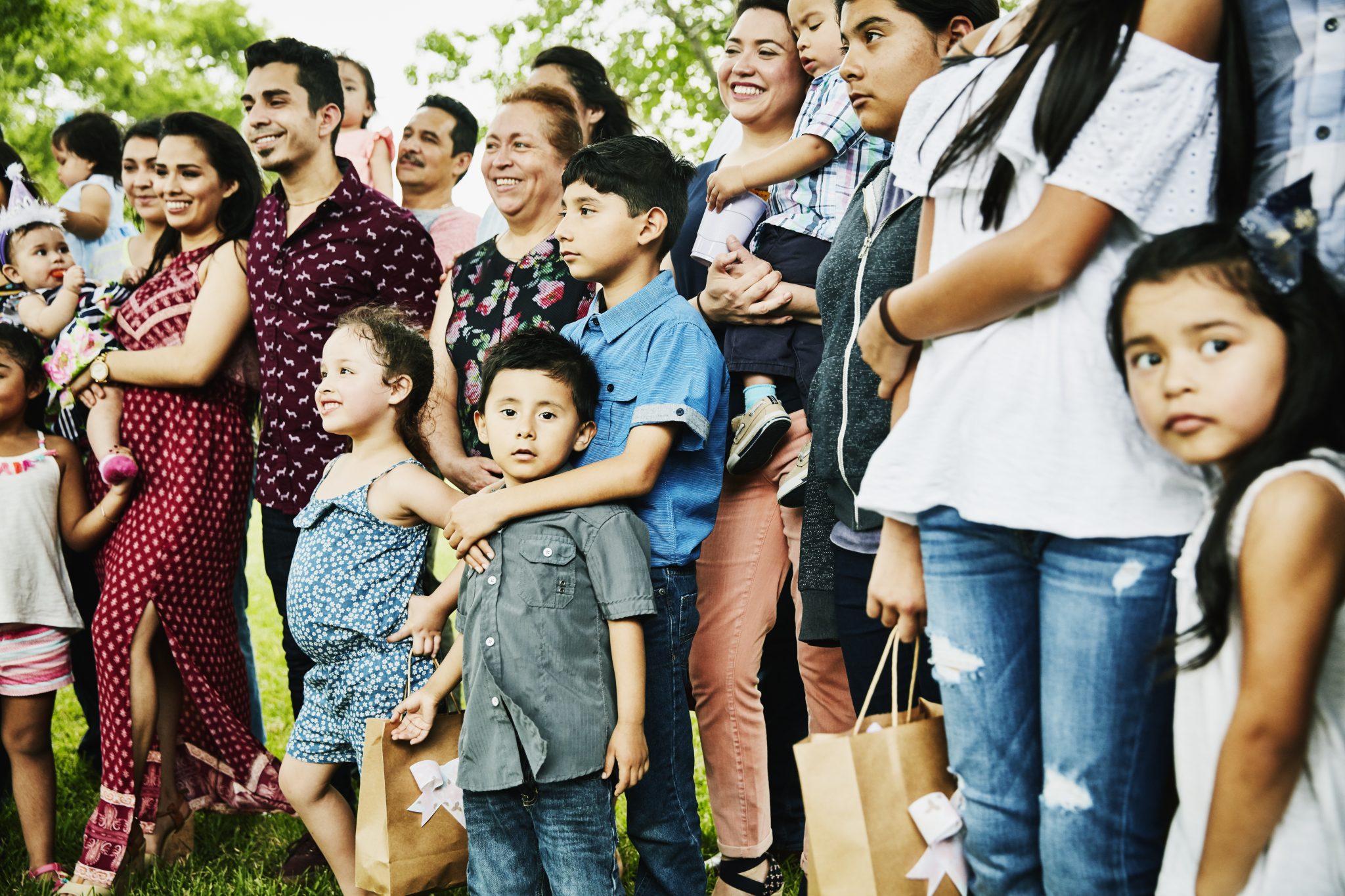 I became intrigued by this phenomenon when I joined the Hispanic Community Health Study in 2008. My first attempt at finding an explanation for the Hispanic Paradox led me to investigate whether the family unit might offer some protection against early life stress.

In that work, I estimated the prevalence of adverse childhood experiences in Hispanics in the U.S. If the family was a source of resilience, I expected to find low rates of experiences of abuse, neglect, or family dysfunction. But to my surprise, the prevalence of these adverse events was actually quite high in those populations. In fact, 77 percent of the target population reported experiencing at least one adverse childhood event, and about 29 percent reported experiencing four or more before the age of 18.

That led me to the realization that the source of the resilience seen in the Hispanic Paradox did not necessarily come from the safety net of family.

Exploring How Culture Could Contribute

I next turned my attention to other cultural resources such as social support and optimism, factors that may buffer the impact of stress.

Is the Hispanic culture more optimistic than the American culture? Having an optimistic view can help people think about stress as being temporary and manageable. Optimism can make a person feel they can cope with stress.

I came across a paper on the positivity of human language. The researchers had developed a “happy index” that they applied to measure the number of positive words in a variety of sources from several different languages. They analyzed books, newspapers, music lyrics and tweets, for instance.

A figure in the paper showed the distribution of the happy index across sources and languages. The result was startling. The sources with the highest happy index ratings were those in Spanish!

Once I identified the Spanish language as a focus, the pieces began falling into place. I relied on linguistic analyses to examine the role of language in emotion. A current theory of emotion describes how people need language in order for their brains to construct emotions. Research shows that emotions influence how blood pressure and heart rate react to and recover from stress. And our reactions and recovery from stress play a central role in the development of heart disease.

In other words, the rich and positive emotion lexicon of the Spanish language may not only influence culture over time, but also influence our emotional reaction to stress.

The Contribution of Verbs

However, it may not only be the positive words that are contributing to better cardiovascular health in Hispanic populations. There are other features of the language that facilitate emotional expression.

Take, for example, the two forms of the verb “to be.” In English, we simply ‘are.” But in Spanish, we can be a certain way temporarily, “estar,” or more permanently, “ser.” This comes in handy when considering negative situations. In English I could be overweight. In Spanish I can be permanently overweight, which translates to “ser gorda,” or I could be temporarily overweight, or “estar gorda.” The latter is transient and entertains the possibility of change, which can itself encourage motivation towards change.

The Spanish language’s ability to minimize and exaggerate by the simple addition of a suffix also increases the range of emotions and perceptions. This is how the therapist in the example helped his patient persevere through a difficult phase of therapy.

While English is the language of science —precise and succinct— my hunch is that the flowery nature of Spanish contributes to a culture that supports emotional expression. In doing so, it can help its speakers manage their responses to stress.