One in 20 Latinos Not Counted in Census: Why It Matters (OPINION) 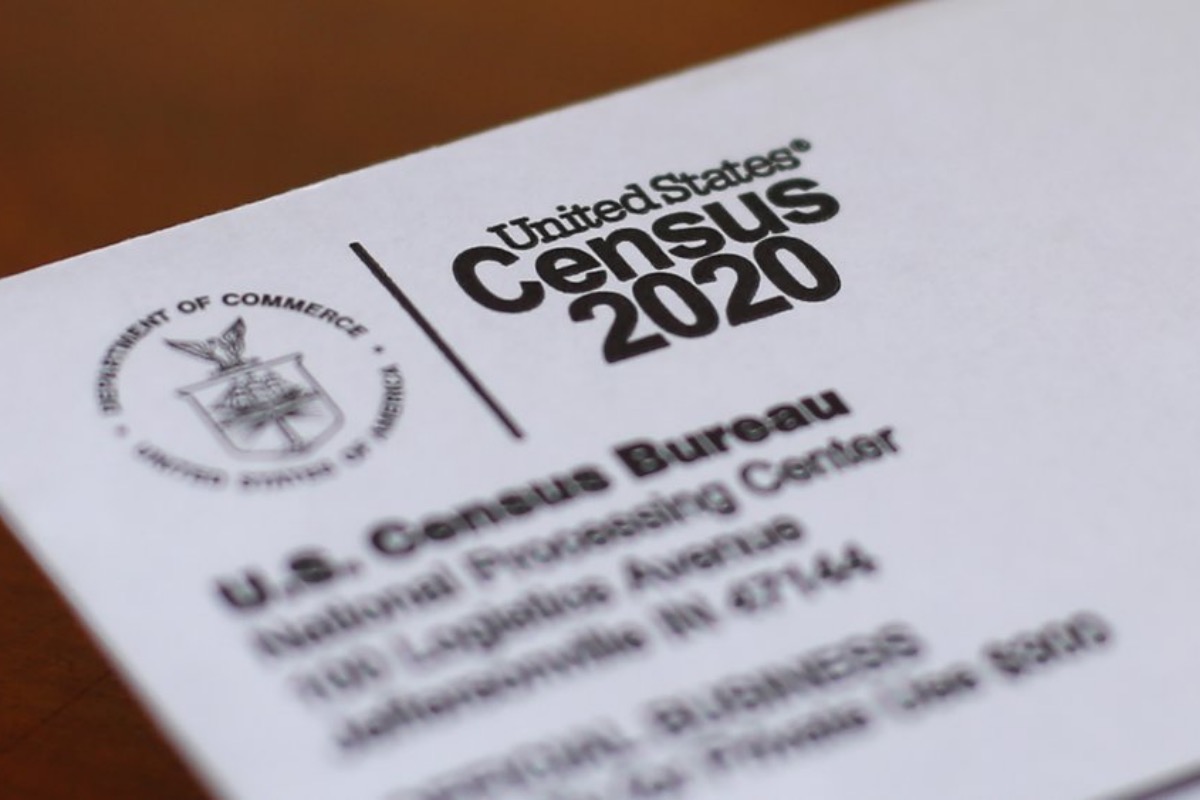 The Census Bureau recently reported the results of its analysis concerning the precision of its count of the nation’s population in the 2020 census. In the aggregate, the count was just 0.2 percent below the population estimate of the country, signifying that approximately 782,000 persons were not counted. An extraordinary feat—almost all persons in the nation were counted in the midst of a pandemic.

However, the devil is in the details. On the one hand, whites and Asians were overcounted by 1.6 percent and 2.6 percent, respectively. On the other hand, Indigenous peoples, Latinos, and African Americans were undercounted.

In the case of Latinos, one out of every 20 was not counted. This translates to nearly 3.3 million Latinos not counted nationally, equivalent to the entire population of Utah. It is clear that the tally of uncounted Latinos is considerable and not merely a drop.

But Why Were They Not Counted?

The reason is a confluence of factors due to the pandemic and, definitely, politics.

First, the pandemic has been cruel, but especially ferocious against the Latino population. At the time of the final deadline for the submission of the census questionnaire, October 15, 2020, 128,000 Latinos had already lost their lives to COVID-19, and our rate of death was twice that of whites.

In addition, then-President Trump used all forms of politics to threaten undocumented Latinos and their families so that they would not participate in the census. Indeed, he attempted, without success, to insert a citizenship question in the census and to exclude unauthorized persons from the numbers used for redistricting. Never mind that the U.S. Constitution requires, by law, that every person living in this country be counted.

Ultimately, the Supreme Court permitted Trump to terminate the census ahead of its original deadline. A major casualty of Trump’s dirty hand: one of 20 Latinos were not counted.

Unfortunately, the consequence of the damage that Trump sowed against the Latino population is not short-term. The deafening absence of the 3.3 million Latinos who were not enumerated has a long shelf life—10 years.

The census takes place every 10 years to apportion the seats in the U.S. House of Representatives and to distribute federal funds based on the population count. Therefore, during the next decade, Latinos will be underrepresented politically at the federal, state, and local levels. Furthermore, the Republican Party in many parts of the nation, especially in Texas, has used a variety of tactics to suppress and minimize the Latino vote including the enactment of voter ID laws and gerrymandering. Moreover, due to Latinos not being adequately counted in the census, our Latino community will lose significant amounts of federal funds over the next 10 years.

Is There a Remedy?

Over the decades, there has been a consistent undercount of Latinos and other persons of color in the census. Regularly, after each census, advocacy organizations for people of color have called for a statistical adjustment to better reflect the actual enumeration of the population. Historically, these demands have been rejected.

However, the U.S. Census Bureau has some of the best statisticians in the world, including Robert Santos, the first person of color to direct the agency. The scientific knowledge and capacity to make this statistical correction exists. We need to demand that this measure be taken to correct this wrong.

A Spanish version of this essay was recently published in La Voz de Austin.

Rogelio Sáenz is a sociologist and demographer. He is a professor in the Department of Demography at the University of Texas at San Antonio.

3 responses to “One in 20 Latinos Not Counted in Census: Why It Matters (OPINION)”