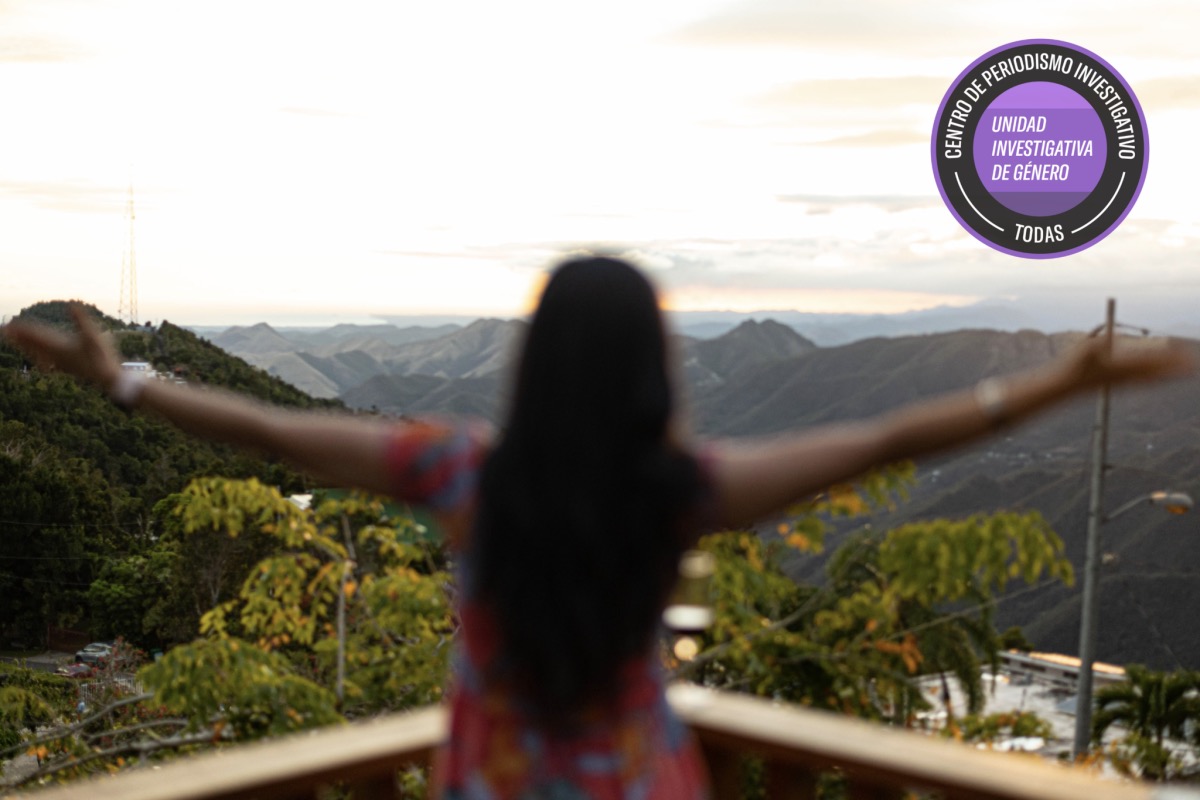 SAN JUAN, Puerto Rico — Puerto Rico’s Center for Investigative Journalism (CPI, in Spanish) and feminist media outlet Todas launched the Gender Investigative Unit, a new collaborative project that seeks to produce in-depth investigations and reports aimed at changing the reality of systemic gender violence in Puerto Rico and train journalists from the island to do better coverage of these issues.

The initiative began with the publication of the investigation “Gentrification Displaces Domestic Violence Survivors” by journalist Valeria María Torres Nieves. The report showed that given the low availability of rental properties on the island, women who face domestic violence experience a “double displacement.” Women have fewer alternatives when trying to find housing to leave the shelter.

In the first four months of 2022, six women have been victims of intimate feminicides—that is, murders perpetrated by their partners or ex-partners. This incidence represents a setback compared to the statistics for 2021, when a total of 12 victims of intimate feminicides were recorded. Last year another 40 women, in addition to a trans person, were murdered or died in Puerto Rico in circumstances linked to manifestations of gender violence, for a total of 53, according to data from the Gender Equity Observatory. There were also 14 women and seven girls reported missing in 2021 who remain unaccounted for.

The new Gender Investigative Unit will emphasize reporting of sexist violence from a gender perspective, recognizing that the multiple manifestations of these crimes represent human rights violations against women and LGBTTIQ+ communities, said Cristina del Mar Quiles, who, along with Amary Santiago Torres, is co-founder and editor of Todas.

“Gender violence manifests in multiple ways, and it’s so often normalized that we’re unable to see it,” del Mar Quiles said. “So applying a gender perspective to journalism is essential to fulfill our duty as journalists to make the invisible visible, to show how social structures, public policies, and living conditions in Puerto Rico affect some people more than others, and promote changes toward equity.”

“Every time we wake up to the news of a new murder of a woman or see how women on our island are denied opportunities and discriminated against, we all ask ourselves, with frustration and pain: what else we can do? Well, we can do more, and this collaboration takes us toward promoting the investigative journalism that we do at the CPI with that gender perspective that is essential and urgent,” she said.

In 2021, the government of Puerto Rico declared a state of emergency for gender violence, promising to establish public policy measures to end feminicides and gender violence. The official acknowledgment that new public policies are needed to address this problem effectively comes as a result of demands from multiple sectors.

One of the priorities of the multisectoral groups that promote this effort is to address the problem from the educational point of view through a curriculum with a gender perspective in public schools, which has been hampered by the opposition of conservative groups, even though it has been shown to be most effective prevention strategy.

The Gender Investigative Unit is made possible in part with the support of the Ford Foundation.