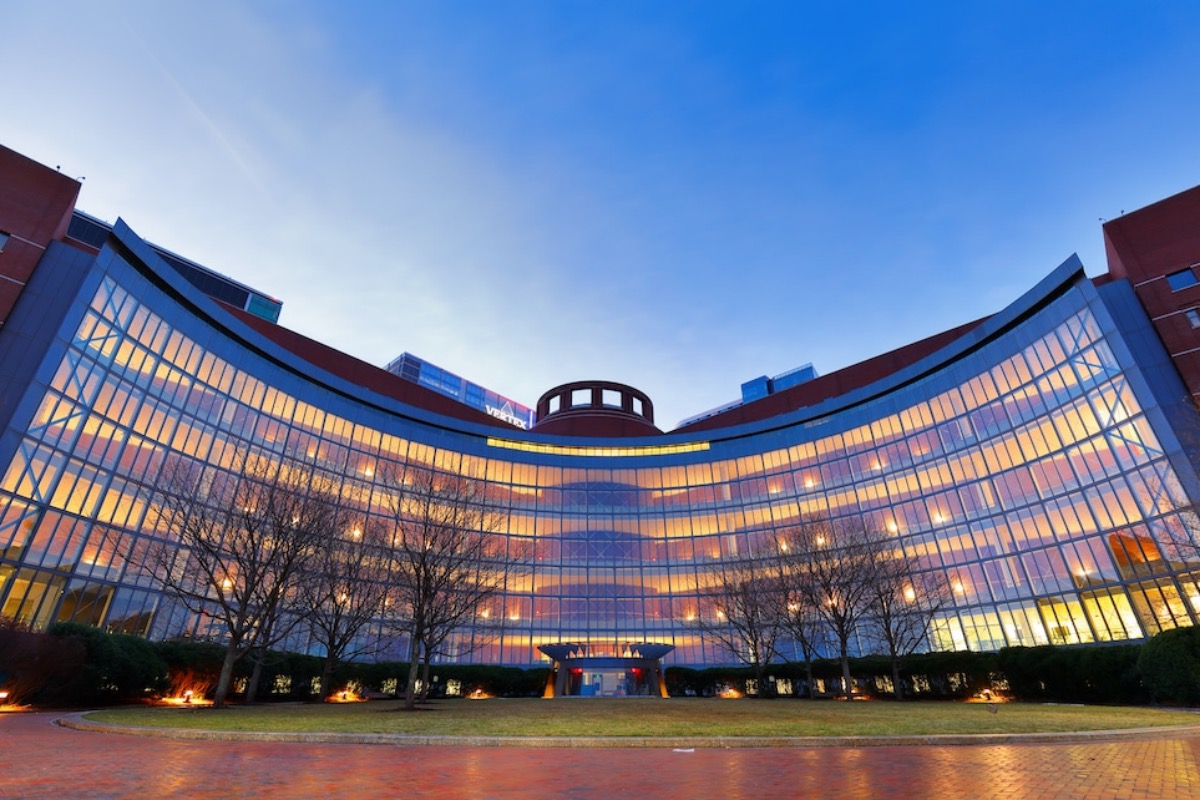 SAN JUAN, Puerto Rico — The U.S. Court of Appeals for the First Circuit in Boston rejected the Financial Oversight and Management Board for Puerto Rico’s claim that, due to “sovereign immunity,” it did not have to submit to the right of access to information recognized under the Commonwealth’s Constitution and deliver documents on their processes requested by the Center for Investigative Journalism (CPI, in Spanish).

“In this case, the Board stated that, under the PROMESA law, it enjoyed complete immunity from the people’s claims of access to the information in its archives. Through this decision, the First Circuit Court in Boston rejected this assertion that highlights the Board’s impunity and total power. A court has finally put a stop to some of the Board’s abuses. The people of Puerto Rico have the right to know what their de facto rulers are doing. Congratulations to the CPI for this fight and this important achievement,” said Judith Berkan, who, together with Steven Lausell Recurt and several law students, represented the CPI, working from the Access to Information Clinic of the Inter-American University Law School. 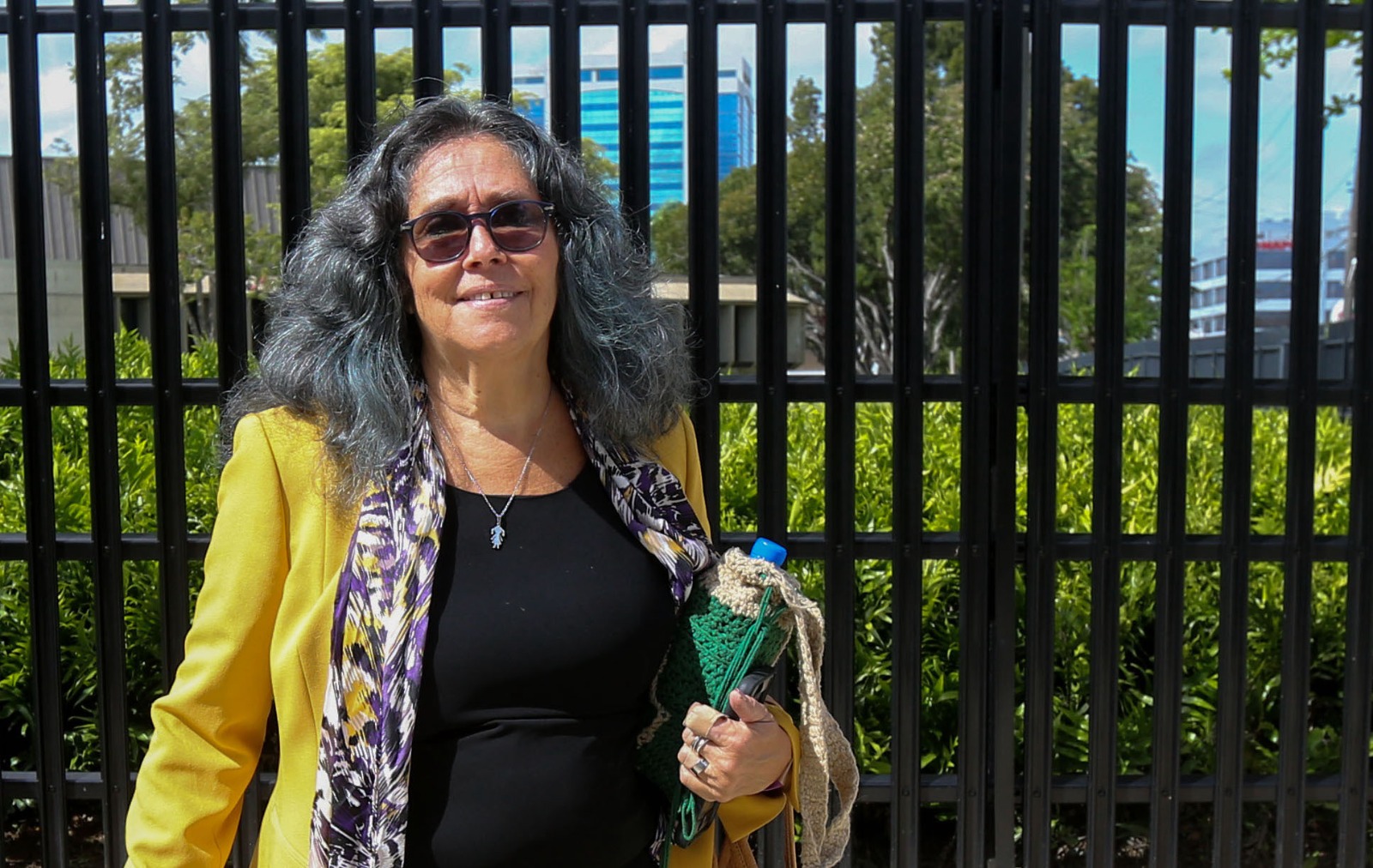 Although the CPI received some of the documents, the legal process reached the point where the Fiscal Control Board appealed to the U.S. Court of Appeals for the First Circuit in Boston to avoid delivering the missing communications without justifying why it did not deliver them. In a two-to-one vote, the federal appeals court decided in favor of the CPI and against the Board.

“Each step taken in this case’s long and difficult path has resulted in the strengthening and growth of the constitutional right of access to information that the Puerto Rico Supreme Court recognized 40 years ago. We appreciate the work of our legal team and the friends of the court who have accompanied us in this historic feat that remains the most significant triumph of civil rights in the face of the provisions of the PROMESA Law and the Fiscal Control Board,” said Oscar J. Serrano, co-founder and coordinator of the CPI Transparency Program.

In the decision, written by Judge Ojetta Rogeriee Thompson and supported by Judge William J. Kayatta, they state: “The kinds of documents CPI seeks to obtain (such as financial reports and statements related to the Board and the Commonwealth as well as communications between the Board and various entities) do not, in our view, have the same degree of national security sensitivity upon which the CIA relies to carry out its responsibilities related to national security, the disclosure of which would ‘reveal intelligence sources and methods.'”

“We agree with the district court that Congress unequivocally stated its intent that the Board could be sued for ‘any action … arising out of [PROMESA],’ but only in federal court. Congress was unequivocally clear that there were remedies contemplated for constitutional violations,” the order added. Judge Sandra L. Lynch dissented.

The CPI initiated this litigation against the Board in June 2017. As the case moved forward before the First Circuit, news and civil rights organizations from Puerto Rico and the United States, such as the Puerto Rico Journalists Association, Espacios Abiertos, LatinoJustice, and the Reporters Committee for Freedom of the Press, whose petition was supported by the Atlantic, CNN en Español, the McClatchy and Gannett networks, the Boston Globe, the Pulitzer Center on Crisis Reporting, the Society of Professional Journalists, and 20 other journalistic organizations, presented their position as friends of the court (amicus curiae) in support of the CPI.

The same day that the CPI sued the Board, it also filed another lawsuit in the San Juan Superior Court against La Fortaleza and then-Gov. Ricardo Rosselló, requesting documents exchanged between the Executive and the Board.

The Governor of Puerto Rico and the Fiscal Agency and Financial Advisory Authority (AAFAF, in Spanish) took the case to the Court of Appeals and the Supreme Court. They argued that the Board had already delivered the emails, so it was a duplication of efforts for the government to deliver what was requested, even though thousands of documents were missing. They also argued that the delivery of the information was burdensome. The local Court of Appeals ruled against them, and in April, the Supreme Court refused to intervene in the matter definitively. Finally, that case gets back on track. 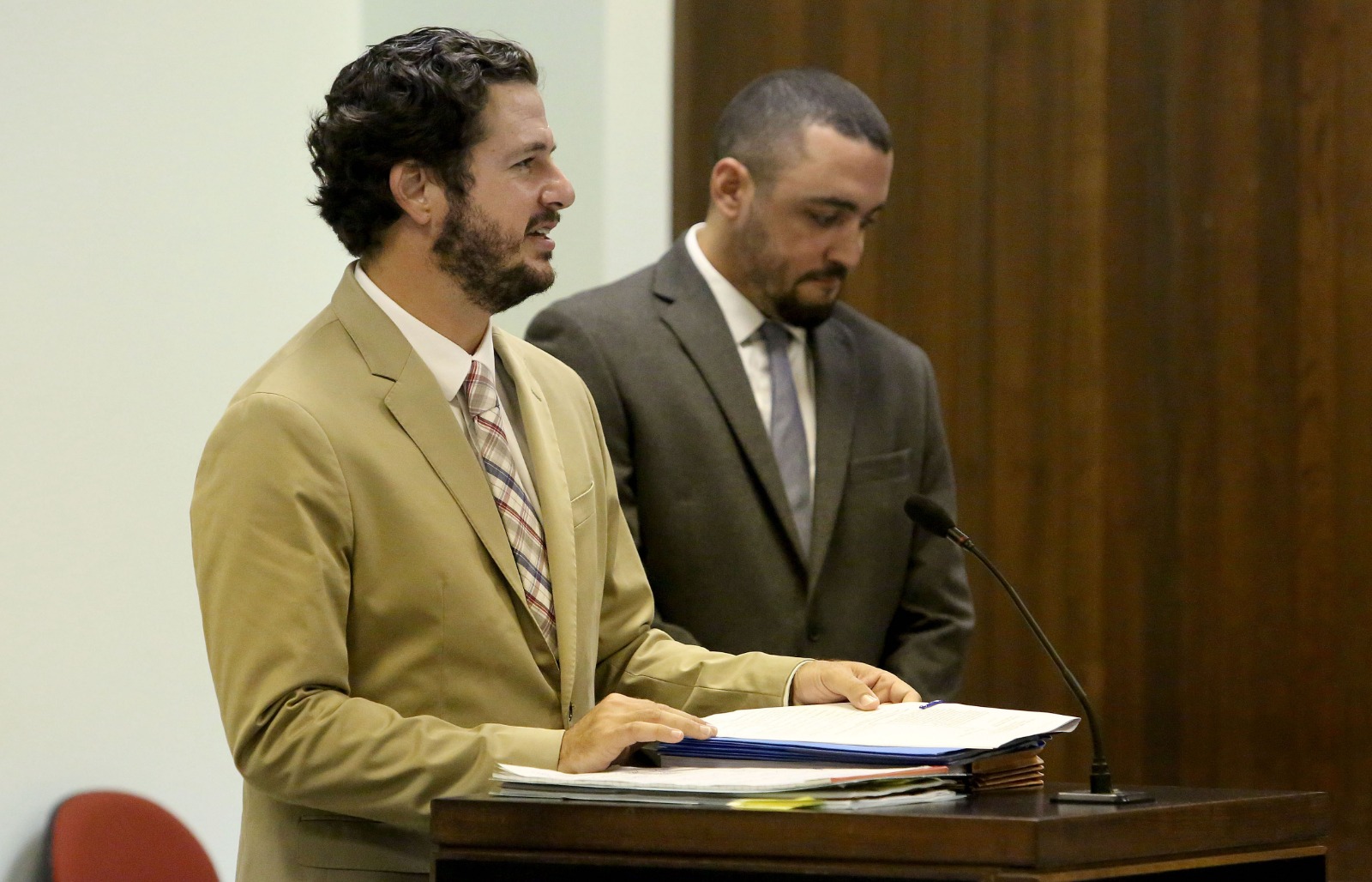 “After almost five years of litigation, the case returns to the Superior Court so that the Governor and AAFAF finally comply with their obligation to deliver the information. The delay itself is a sign of the road that remains to be traveled to make our constitutional right of access to information a reality. However, the fact that our courts have recognized that communications between the government and the Board are public represents an important victory for citizen oversight and public debate around these institutions and the role they play in our archipelago,” said Luis José Torres Asencio, attorney for the case, together with Steven Lausell Recurt and students from the Access to Information Clinic of the Inter-American University Law School.

“I feel honored by the support we have had from our excellent legal team, from all the organizations that have supported us in this effort, and from the readers who encourage us to continue until we get the documents that belong to us, because they are public. This is a struggle of Puerto Rican journalism that has already had historical repercussions. The government and the Board, in their conspiracy against transparency, won’t be able to strip us of the history that belongs to us. There’s still a way to go in these cases, and we’re going to keep at it until we reach the finish line,” said CPI Executive Director Carla Minet.