We Need to Discuss Mental Health in the Latinx Community (OPINION) 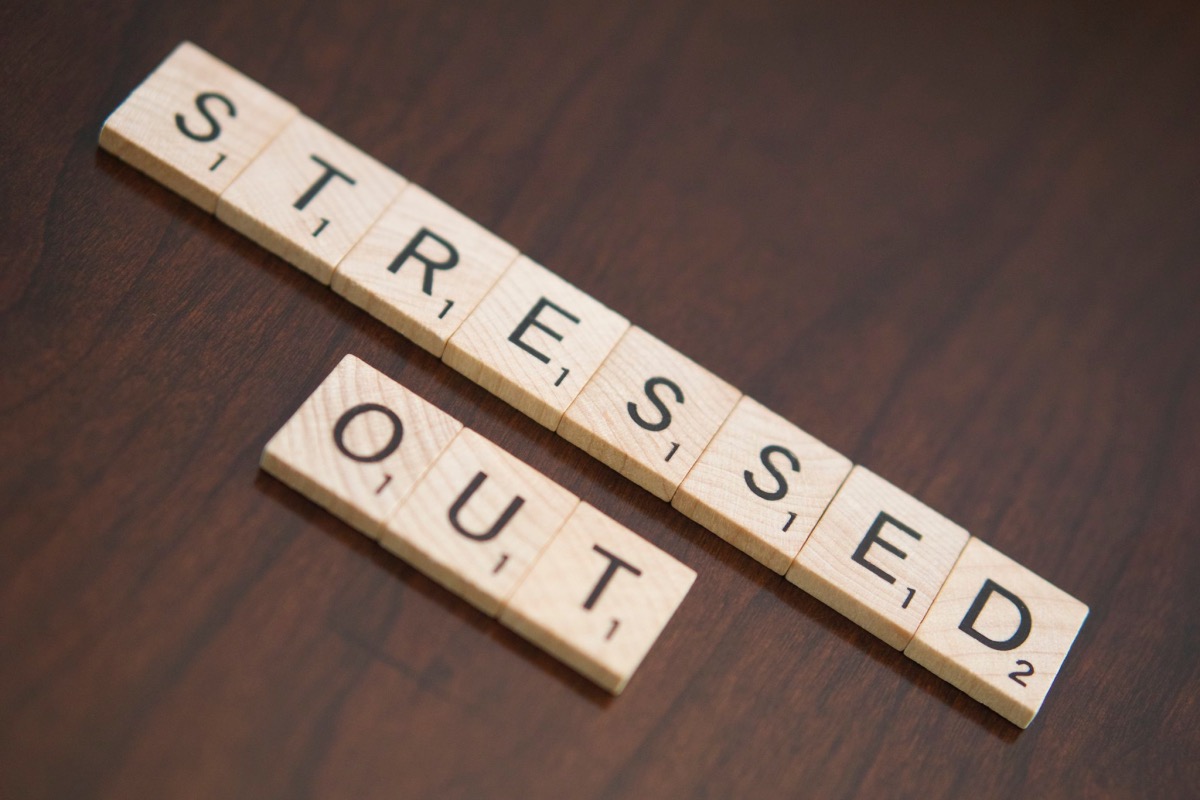 DALLAS — The intensity of life’s daily tasks under the weight of depression and other mental illnesses can be devastating.

On a good day, it might manifest as internal chats over why showering and brushing your teeth is a good idea. On other days, the delayed act of opening your laptop and logging in to take care of unanswered emails and deadlines can fill you with a crushing sense of dread over what is surely the pending collapse of your world.

The heaviness, no matter how insignificant it might seem on the outside, is real, and the toll it takes on the person and those in their circle is overwhelming.

Ashley Judd spoke to this when discussing the death of the Judd family matriarch, Naomi, who ended her life on the eve of being inducted into the Country Music Hall of Fame. The youngest Judd described the illness as a master manipulator who used catastrophic thoughts and lies to occupy the psyche of a courageous, independent, and successful woman—words that accurately capture how mental illness scrambles thoughts and emotions in a way that gives rise to situations that feel insurmountable.

Speaking frankly about this, despite the difficulties it presents, is how we get better. For communities of color, where stigma around mental illness intersects with several other inequities, silence creates cracks, crevices, and sometimes canyons of suffering.

In the Latinx community, for example, 16 percent reported struggling with mental illness, and only an estimated 33 percent received treatment. Are these numbers, however, which are self-reported, an accurate snapshot of how mental illness manifests itself in our community, or do they represent the tip of an iceberg that threatens our well-being on different fronts?

Many who work in the mental health arena feel these figures are low, partly because many of our families do not know what symptoms look like in everyday life and subsequently label the behaviors in terms of shortcomings or inadequacies. It’s not uncommon to hear folks describe people struggling with mental health as “not right,” “damaged,” or even worse, “weak.”

The idea of collective identity, where one’s actions are seen as a reflection of the entire family, plays into this as well, especially in the Latinx community. Speaking honestly about our “defects” is seen as a negative while suffering stoically for the good of the family is an honorable act. The song “We Don’t Talk About Bruno” from Disney’s Encanto opened the door to speaking more openly about this phenomenon.

The statistics are also low because access to mental health resources is limited. Lack of insurance and limited access to healthcare often means primary care providers, emergency centers, and urgent care centers are the ones to address symptoms instead of qualified mental health professionals leaving behind incomplete medical records.

The overall shortage of affordable and accessible mental health services in the U.S. can make finding help feel like an impossible quest. Plus culturally appropriate mental health is difficult to obtain, and finding a mental health professional who speaks our language and understands the cultural nuances behind our beliefs and mores adds a layer that makes this feel insurmountable.

Racism, too, may be impacting the statistics. It is easier to remain in the shadows in political climates where racism and xenophobia weaponize the disclosure of one’s mental illnesses. That fear can be the deciding factor that leads folks to close the door to help—an unfortunate double-edged sword, because by not obtaining that help the risk of being involved in situations where police are called increases and the end results can be disastrous on many fronts.

Open and honest conversations in our communities are a start. Chats at home with our parents, tíos, and aunties, with our neighbors and comadres, and especially our children, will move us in the right direction.

Conversations also have to happen in the public sphere and within the halls of government, because the intersection of social justice and our mental well-being as a nation depends on it.

Ofelia Faz-Garza is the Dallas Public Voices Fellow at the OpEd Project and the founder of Cascabel Group, an organization that uses the literary and cultural arts to build community through a variety of initiatives including the Semillitas Neighborhood Library program and the Con Safos Community Ofrenda Tour. She is a writer, poet, mother, and daughter of Mexican migrants. Twitter: @LaMexMama