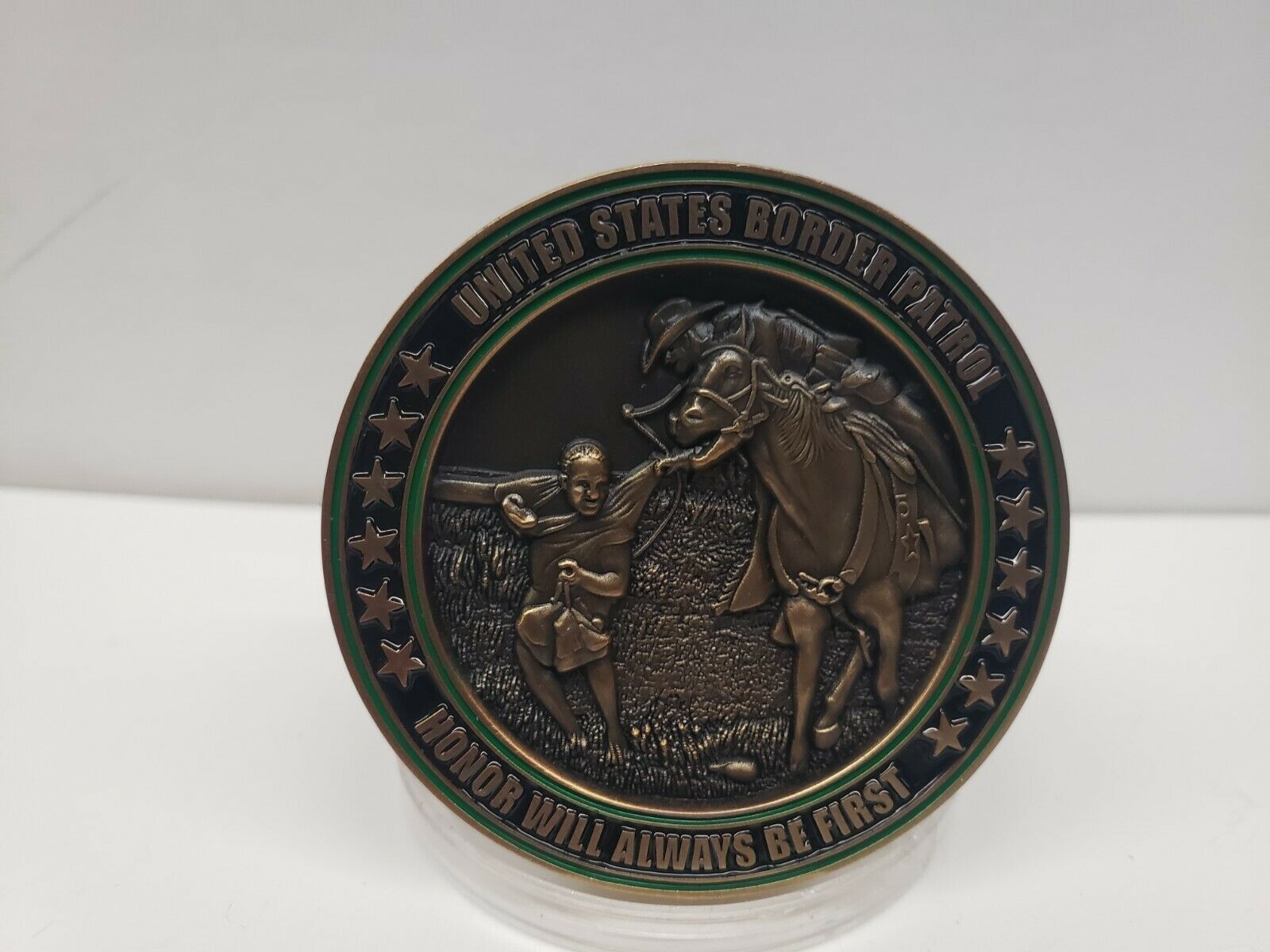 As reported by McClatchy and the Miami Herald on Tuesday and previously by the New York Times last week, the existence of an unofficial “challenge coin” with an engraved image of a Border Patrol agent chasing a Haitian migrant on horseback has led to promises of an investigation by U.S. Customs and Border Protection (CBP).

Check out this Border Patrol "challenge coin" I found on eBay:https://t.co/fWgexxKg1z

The image on the coin originated from the widely circulated and criticized video footage showing Border Patrol agents chasing Haitian migrants in Del Rio, Texas. The coin memorialized the most controversial frame from the video, which seemingly depicted a Border Patrol agent using the reins of his horse to strike a male migrant. 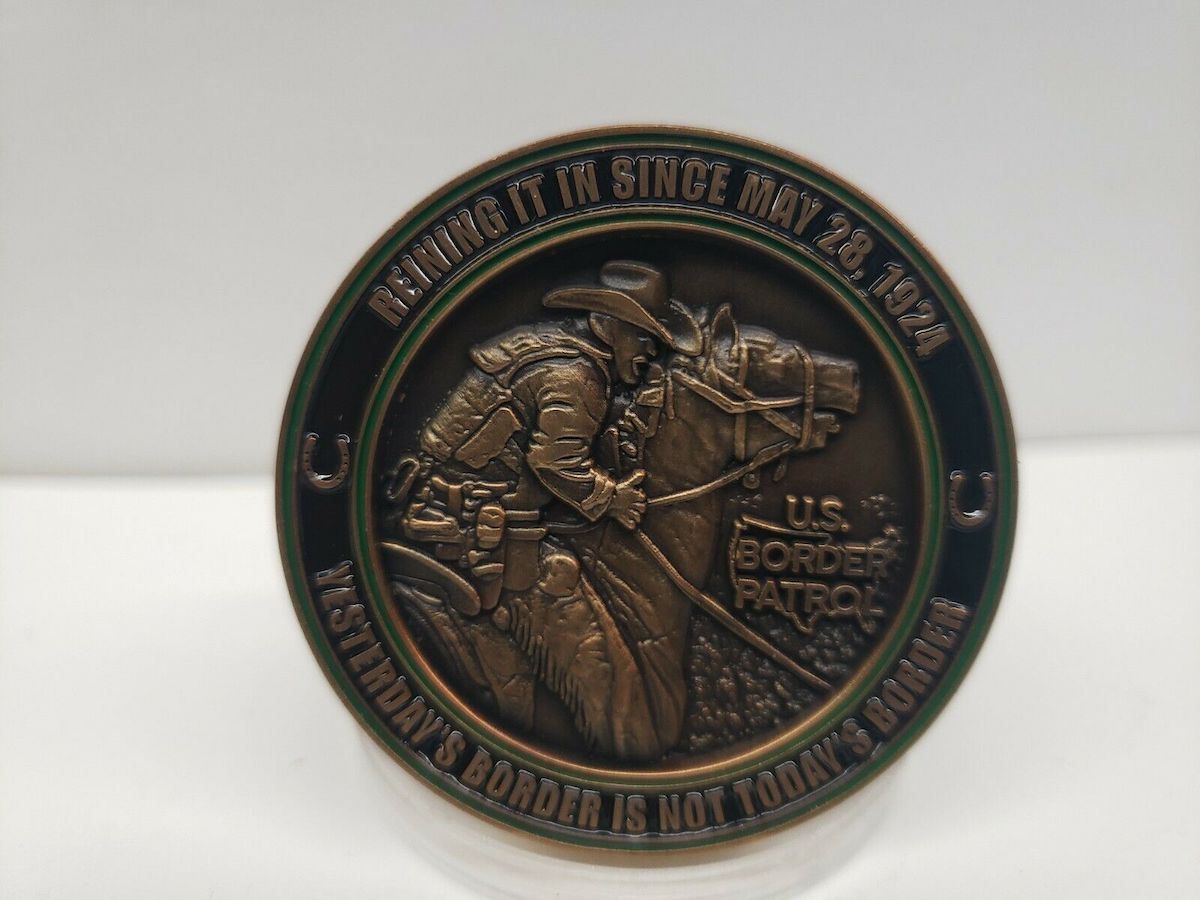 The “challenge coin,” akin to a small medallion, surfaced on eBay, where 41 coins were each sold for $15.19. The sale ended last Friday, and now the coin is priced at $499.99 each. The eBay seller lists other challenge coins for sale, including a “United States Proud Air Force Grandmother” one. The number of coins created and distributed is not clear. However, the CBP’s Office of Professional Responsibility is investigating to determine whether anyone at CBP is selling them or how it is being produced. The agency’s chief counsel planned to “send a cease-and-desist letter to any vendor who produces unauthorized challenge coins using one of CBP’s trademarked brands,” Luis Miranda, a CBP public affairs officer told the Miami Herald. Miranda also promised “appropriate action.”

Last week, Miranda told the New York Times that “the images depicted on this coin are offensive, insensitive and run counter to the core values of CBP.”

“Anyone who would create or circulate these racist tokens are unfit to enforce our immigration laws and have no place anywhere in our federal government,” Sen. Bob Menendez (D-NJ) told the Times last week.

A “swift” investigation about the actual incident at Del Rio was promised by Homeland Security Secretary Alejandro Mayorkas last September although it has not materialized.

As expected, reaction to the coin has already fallen across partisan lines.

normal people: wow, seems awful that a refugee whose country suffered a severe earthquake is now being treated like this by gov't agents

border patrol agents: lmao, let's make a coin about how rad it was run down and whip this destitute haitian from horseback https://t.co/pfXujnGIIV pic.twitter.com/aRxWOkCoH6

As with anything related to the border and Border Patrol, this is not the first instance of an unofficial coin being circulated. In 2019, ProPublica published a story about “an unofficial commemorative coin has been circulating among Border Patrol agents at the U.S./Mexico border, mocking the task of caring for migrant children and other duties that have fallen to agents as families cross into the U.S.”