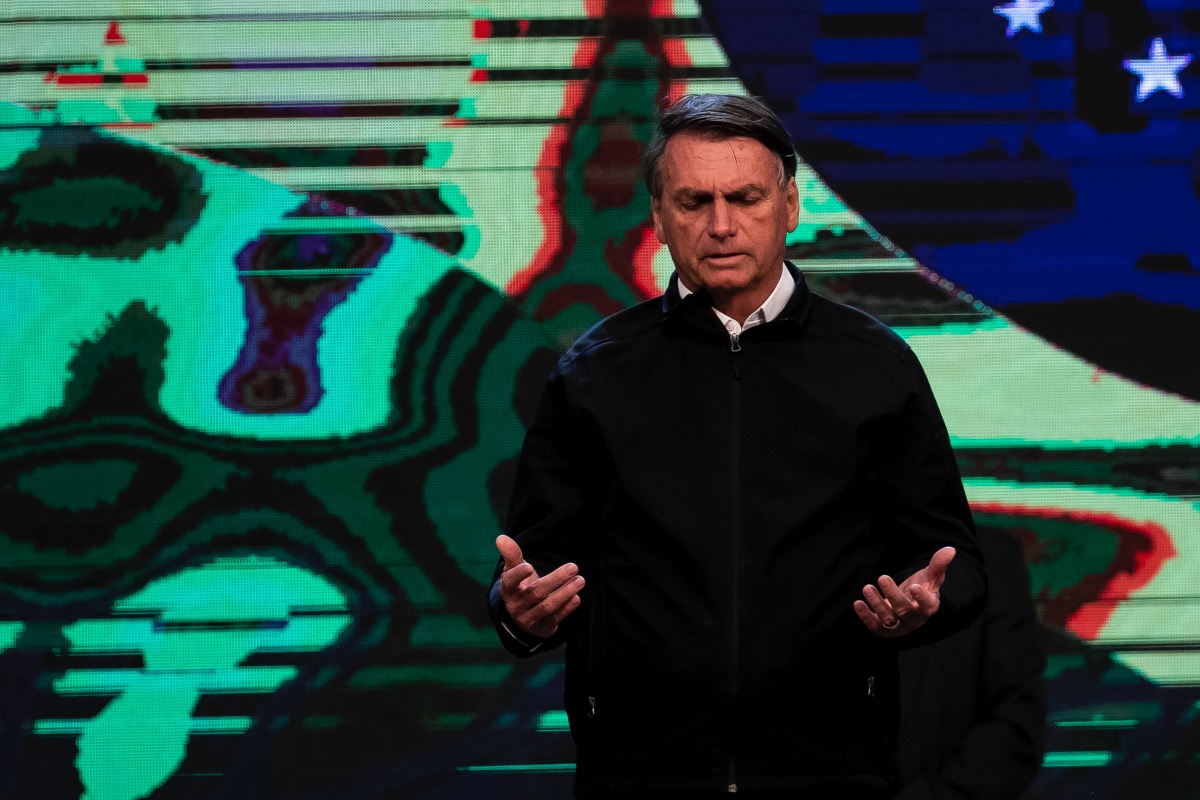 Brazil is preparing for one of its most difficult elections since democracy returned to the country in 1985. On October 2, the country will decide whether to re-elect far-right President Jair Bolsonaro or give another chance to former President Lula da Silva, who ruled the country between 2003 and 2011 and endorsed his successor, Dilma Rousseff, who led the country during a deep economic crisis and eventually suffered impeachment in 2016

With Bolsonaro, the crisis that began in the Rousseff years has not only deepened, but the country has also seen the return of hunger, while thousands died of COVID due to the government’s denial of science. A frightening increase in political violence and the isolation of Brazil on the international stage are also hallmarks of the current government.

Lies and Threats to Democracy

The president had promised a monthly payment of ($112.04) to people living in poverty and social vulnerability, but when he sent the 2023 budget to Congress for approval, the amount of aid barely exceeds 400 reais ($74.69).

Bolsonaro has also repeatedly vowed to support freedom of speech and of the press, but has recently requested the censorship of a report by news outlet Uol, in which members of his family are said to have purchased more than 100 properties, at least 51 of which were acquired totally or partially with cash.

Uol was ordered to take down two articles and various social media posts relating to the report, but Supreme Court Justice André Mendonça —himself a Bolsonaro appointee— suspended the lower court ruling.

September began with the shadow of September 7, Independence Day, hanging over the heads of Brazilians, with the fear of a possible coup d’état amid protests called by the president’s supporters in various parts of the country.

Indeed, sizeable protests took place in Rio de Janeiro, São Paulo, and Brasilia, with thousands of people demanding that Bolsonaro, with the support of the armed forces, launch a coup and assume absolute power.

The protests, which were large but not surprisingly so, also made clear that support for the president had reached the maximum possible.

It came as no surprise either when Bolsonaro used an official state event to campaign, which is forbidden, and still had time to lead a chorus of “Imbroxável!” —an expression referring to a man’s sexual virility that the Guardian translated as “unflappable”— in a demonstration that experts link to fascism and the need to create strong and virile leadership figures.

“The president was surrounded only by military politicians and fringe figures dressed in off-color outfits. In his narrow mindset, perhaps it was a win since he seemingly secured the support of the armed forces—the player capable of staging a coup,” said Felippe Ramos, a political analyst and doctoral candidate in sociology at the New School for Social Research.

“It is clear that a coup does not have the support of any relevant player in the country besides the military and the loony—and sometimes they overlap,” he added. “In any case, desperate to boost his electoral chances, Bolsonaro denied to most Brazilians their space in the polity.”

For Fernando Bizzarro, a political analyst and doctoral candidate in political science at Harvard, Bolsonaro “certainly didn’t win any votes by talking about his erection or being divisive. Spending countless hours on TV is not a premium either for a president who is despised for what he says… It was also a very clear demonstration that despite leading a very ineffective government, Bolsonaro still commands a formidable political movement.”

This political movement is composed of individuals like businessman Cássio Cenali, who recorded a video in which he humiliates a humble woman by denying her food because she’s a Lula supporter.

Cenali said, days later, that he had regretted recording the video—not for humiliating 52-year-old Ilza Ramos Rodrigues, who was in a difficult financial situation. He is being investigated for attempting to buy votes by delivering lunch boxes only to those willing to vote for Bolsonaro.

Meanwhile, a study published by the Study Group of New Illegalisms at the Fluminense Federal University, in partnership with the Fogo Cruzado Institute, denounced the 387 percent growth in militias over a 16-year period. The Bolsonaro family is accused of having links to these extermination groups formed by police and other security agents that have increasingly taken over the metropolitan region of Rio de Janeiro.

Recently, Bolsonaro and his son, Sen. Flávio Bolsonaro, have been accused of visiting in jail —at least twice, in 2004 and 2005— the leader of a militia group in Rio de Janeiro, Adriano da Nóbrega, a former captain in the Military Police.

In São Paulo, a far-right state congressman with links to violent fascist groups, Douglas Garcia, was expelled from the studio where the first presidential debate was taking place on 14 September.

Garcia, known to have compiled a list with hundreds of names of journalists and anti-fascist activists with the intention of threatening and intimidating them, harassed journalist Vera Magalhães and, with mobile phone in hand, went after her accusing her of being “a disgrace to journalism.”

Before being kicked out, Garcia was forced to run after his phone when the debate host, journalist Leão Serva, snatched the phone from the congressman’s hand and threw it away.

At the opening of the UN General Assembly on September 20, with his reelection campaign in mind, President Bolsonaro spent 20 minutes speaking in defense of his candidacy.

A few days earlier he had gone to the funeral of Queen Elizabeth II in London, where he also campaigned, even speaking to supporters from the balcony of the Brazilian Embassy and claiming he would win re-election in the first round—disrespectful behavior in the British people’s moment of grief

Meanwhile, in Brazil, a group of Bolsonaro supporters called on other supporters to donate one real ($.17) to the president’s campaign. Thousands of donations as low as $.01 crashed Banco do Brasil’s system and made it impossible for the Bolsonaro campaign to issue tax receipts.

And technicians at the Superior Electoral Court fear that a faction of Bolsonaro supporters has signed up to work as volunteer messengers during the elections. Almost double the number of people, 830,000, have signed up for the role compared to the previous presidential election, and the fear is that they could disrupt the process in an attempt to help their candidate, who daily discredits the fairness of said process.

Raphael Tsavkko Garcia is a journalist with a Ph.D in human rights (focused on migration and diaspora). His portfolio is here. Twitter: @Tsavkko