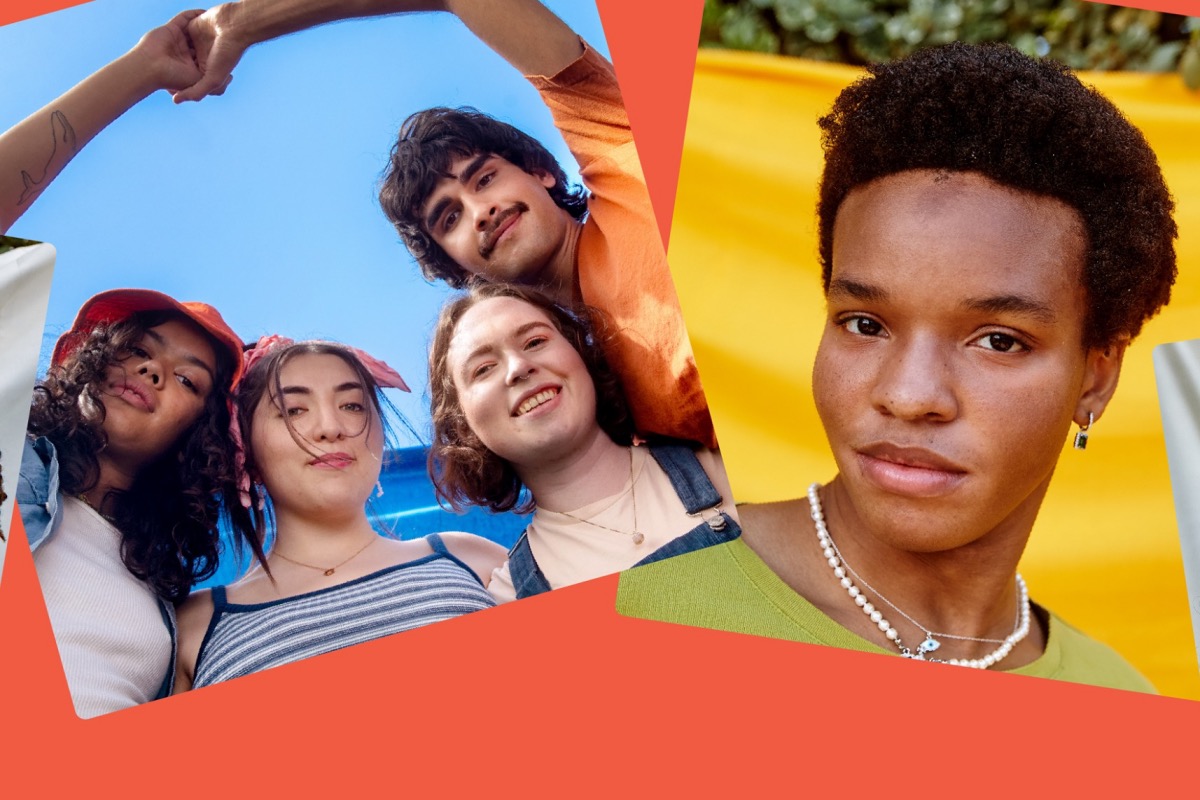 Courtesy of The Trevor Project México

In Mexico, according to its National Survey on Sexual and Gender Diversity, as of 2021, 28 percent of the LGBTQ+ population has thought about or attempted suicide in their lifetime—which translates to 1.4 million LGBTQ+ people 15 years and older.

With the goal of saving those lives and reducing the suicide rate to zero, and as part of its initiative to expand its suicide prevention work outside the United States, on Tuesday, October 11 —National Coming Out Day— The Trevor Project launched a free, confidential, 24/7 support crisis service for LGBTQ+ youth in Mexico.

In Mexico, as in the U.S., suicide is the second leading cause of death among LGBTQ+ youth. Edurne Balmori, executive director of The Trevor Project México, told Latino Rebels that among the main factors for the crisis are the difficulty in finding a strong support network, issues with family or partners, economic instability, and issues in the workplace. According to the national survey, 14 percent of LGBTQ+ youth report facing problems because of their sexual orientation or gender identity.

“During this journey that each of us in the LGBTQ+ community embarks on to find ourselves and create our own identity, there is still the obstacle of rejection and the fear of rejection,” Balmori said. “Even though Mexico has advanced, we still don’t see equity regarding benefits, rights, etc., so each step in that journey of self-discovery for young LGBTQ+ is more complicated than for people outside that community.”

Balmori added that in addition to the aforementioned difficulties, there are also other factors that aggravate the experience of LGBTQ+ youth—a concept known as intersectionality.

“It’s not the same coming out when you have certain privileges, like a light skin or being a man, than when you are a woman or Indigenous,” she explained, statiing that “all of these factors add to make the stress, anxiety, and feelings of being overwhelmed greater, which is why the LGBTQ+ community is at greater risk of suicide than people outside the community.”

Before directing The Trevor Project, Balmori, a food engineer, was the CEO of her family tabletop sweetener business. She says working to advance diversity and inclusion, especially in the workplace, is linked to innovation. Thanks to her work, her family company was awarded the HRC Foundation‘s designation of “Best Places to Work for LGBTQ+ Equality.”

Now with Trevor, she is proud that the project is helping to destigmatize the words suicide and crisis so that it’s easier for people to talk about such topics and ask for help.

“We have to get rid of the stigma around crisis because it can be so many things. Crisis is not necessarily when you are at a high risk of suicide. For someone, a crisis can be breaking up with their partner, or a problem at home,” Balmori explained. “It is necessary to validate all the feelings that a person can experience at any level of crisis and Trevor is there to inspire and support in all circumstances.”

People in Mexico in need of The Trevor Project’s crisis support digital service can visit the website or start a chat via SMS by texting “Comenzar” to 67676 or via WhatsApp by texting the same word to +52 55 9225 3337.

“Once a chat or a Whatsapp is started, immediately there will be a person on the other side of the line, part of our group of counselors, who will be there to follow the protocols needed to detect the level of crisis, contain it and help the person move forward,” Balmori explained.

Balmori clarifies that the offered support is not therapy.

“It’s not psychological or clinic therapy,” she said. “What we offer is support in finding the light at the end of the tunnel of crisis, so that the person can find a way out of it.”

Trevor counselors can also refer people to emergency services like 911, shelters in case of a housing problem, and institutions or organizations that can help the person beyond the crisis. Balmori reiterates that the support lines are there not only for high levels of crisis, but also if somebody needs someone to talk to, has a family issue or at school, or is dealing iwth some other emotional problem.

“We are there day and night, on holidays too. There is no rest,” Balmori said. “People should know that whenever they are in need of support, there is a person there for them just by typing a text message.”

Another feature of The Trevor Project is the platform Space, which provides a social network for LGBTQ+ youth interested in communicating with other members of the community around the world, allowing them to create their own support groups.

On Saturday, Trevor held a celebration called House of Trevor, inspired by the ballroom scene. The goal is to reach more LGBTQ+ youth in activities they enjoy. Besides the music, the glow, influencers, and big names like Valentina from RuPaul’s Drag Race, there were information panels to spread the word about suicide prevention services, so that the young people attending the party could share the message afterward.

“The most important thing is that the audience, in this case the LGBTQ+ youth, know that the support line exists, so that they keep us in mind and contact us,” Balmori said ahead of Saturday’s event.

Balmori emphasizes that crisis is common to everybody and that Trevor applauds the brave act of asking for help.

“Trevor’s mission and the reason why it exists is because we believe that everyone deserves to live in a welcoming and loving world, and that all young people deserve to have a safe place in which they can be themselves without being judged.”