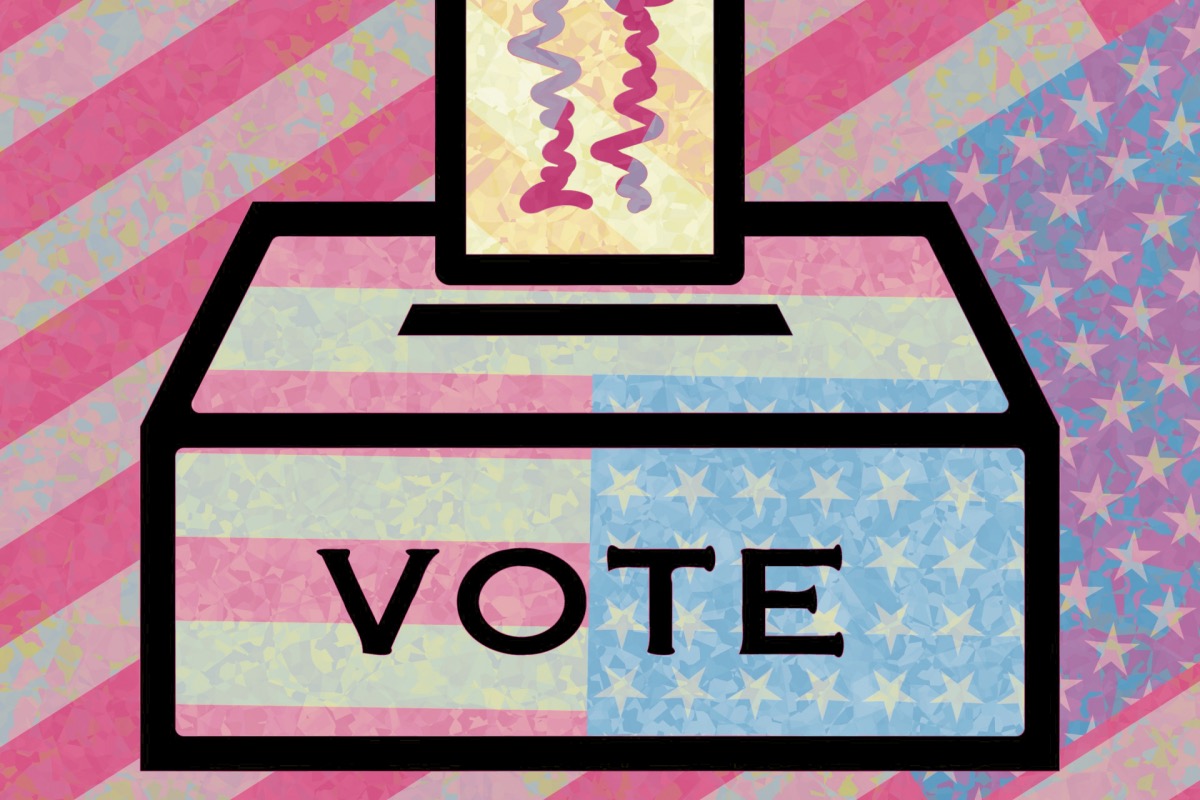 LAS VEGAS — Like many Latin Americans of a certain age, my grandma was born under a dictatorship.

The thug’s name was Tiburcio Carías Andino, and by the time my grandma arrived in 1941, Gen. Carías was eight years into a 16-year reign, the longest in Honduran history—though, to the general’s credit, he was fairly elected president in 1932 and only gradually became a dictator.

Gen. Carías was your typical banana-republic caudillo. He cracked down on the press, hunted down his political opponents, outlawed the Communist Party, had the constitution rewritten to expand his power and extend his time in office, made friends with the dictators next door in Guatemala, El Salvador, and Nicaragua, and idolized the iron-fisted overlords of Nazi Germany and Fascist Italy.

He even exchanged letters with Adi himself, who congratulated the General in 1936 on prolonging his rule. The love letters didn’t stop German U-boats from sinking the Olancho, the Comayagua, and other Honduran cargo ships in the Caribbean some years later.

My grandma doesn’t remember the General. All she remembers about the Cariato was that everybody was poor and hungry. She came to visit me here in Vegas last weekend and told me all about it: how her dad, one of the better-off farmers in her hometown of Santa Lucía in the hills outside Tegucigalpa, would travel to the capital for supplies and return before dark empty-handed.

She remembers a Mr. John who lived near the mouth of the town’s silver mine and was supposedly the son of the owner. I know times have changed drastically in the eight decades between then and now, but I still can’t imagine some mine owner’s son living in a humble hovel in a Central American backwater like Santa Lucía. He probably was a manager at most. She says he was from the United States and spoke spotty Spanish.

My grandma’s mom, my bisabuela, whose father was from England by way of New York —hence my maternal surname, López-Brooks— used to have my grandma and her siblings deliver food to Mr. John, who often paid them in candy, a delicacy in that place and time. My grandma remembers dropping a plate of yuca in the dirt and quickly brushing it off before delivering it to Mr. John, who then got a vicious case of diarrhea. My grandma still cracks up about it.

In her twenties my grandma moved to Tegu, worked as a primary school teacher —she saw a student get struck dead by lightning, which is how she learned the bolts explode upward, from the ground— and had three daughters by three different men. The guy she made my mom with, Nikolai Silacci, was from Croatia, had fled his home country actually, where he’d been forced to fight in the Ustaše. Whether he was really forced —and whether he was really from Croatia— who knows. But that my grandma would shack up with an old fascist military man doesn’t surprise me either way.

In 2009, when the left-leaning president of Honduras got dragged from the presidential palace before dawn by soldiers and was kicked out of the country still wearing his pajamas, my grandma stood firmly with the golpistas.

She was also a fan of President Trump, and thought President Obama was “too weak.”

My Titi Maria, my mom’s younger sister, wasn’t two years old when my grandma left for the United States. My grandma didn’t know a single soul here and says she only picked Chicago because another lady at the agency was headed there and told my grandma she should tag along. My grandma was 29 and had never heard of no Chicago.

I wonder if hearing about how Papa Daley and the Chicago PD had bathed the city’s lush lakefront in hippie blood two years before her flight would’ve encouraged my grandma to pick someplace else.

To make a short story shorter, she worked a series of menial jobs, saved up enough money to bring my mom and my aunts from Honduras and eventually settle them in a house in Logan Square. She ran a series of boutiques along Milwaukee and Ashland —Algren’s old hood— and has spent the past 30 years traveling the world as part of a tourism agency that comps her so long as she recruits a dozen or so pilgrims, which she’s pretty damn good at. So far she’s been to Italy about six times, Greece about eight, Israel 10, Egypt a bunch, Turkey too, Dubai, Morocco, Spain, Portugal, France, Germany, the Czech Republic, Austria, Hungary, Poland, China, Japan, Brazil, Argentina…

All that’s left for her, she says, is India.

She’s old now —about to turn 82 in February— and even though she recently slipped in the shower and had to get a new hip put it, she still gets around, if slowly, and limping. She just got back from —where was it?— and she’s trying to recruit me and the wife for a 10-day trip to Dubai, Cappadocia —which she won’t stop raving about— and Istanbul next October. I’m thinking of going, cuz why not? Not like I’ve been already.

If it were me, though, I’d skip Cappadocia and spend more time in Istanbul, having a hard-on for history like I do and having just read Twain’s Innocents Abroad. I wanna see the Hagia Sophia, obviously, wander the Grand Bazaar, take a boat across the Bosphorus. If the city were further east, I’d sneak away to Troy —cuz after all, I’m a Hector— and try to find the place where King Xerxes built his bridge of boats across the Dardanelles.

Anyway, last week, during our umpteenth round of domino —she whooped me the first couple games but then I gave her una pela for the next hour straight— I asked my grandma if she was voting Republican in the upcoming election.

“No, independent means I’m not a member of any party.”

She nodded slightly but looked at me suspiciously, her face half-turned away, like I was talking gibberish or had told her I date guys and girls.

“And look how they and Biden have the economy, with the prices so high! Before, gas wasn’t five dollars a gallon. And the eggs you buy” —referring to the carton of free-range eggs in my fridge— “before, they cost like four dollars, and now they’re like eight dollars, right?”

I had the urge to explain that the current inflation experienced around the world is more a product of the pandemic and the war in Ukraine, not Biden’s policies, but I let it go. Time is too precious, especially when your 80-something-year-old grandma has flown across two time zones to hang out with you.

Plus she’s old, so her views and ways of thinking are baked in the cake—or rather, stuck to the pan.

My grandma votes Republican because she believes in three things: money, strength, and the rule of law. Whether the Republican Party stands for any of those things is beside the point because, to her, and to a lot of other people still, the Republicans represent those values more than the Democrats, and she, like everyone else, is going to vote her values.

She thinks the Democrats are bad on the money front, as shown above, and that they’re the weaker party, on foreign policy specifically. When she called Obama “weak,” she meant that America projected weakness to the rest of the world during his presidency.

She also thinks the Democrats are the party of lawlessness, of letting people slide, of soft punishments for hardened criminals, of free money for lazy people, of letting homeless people live and shit wherever they want, of letting kids talk back to their parents, of treating pets like people, of government benefits for immigrants who snuck inside the country.

My grandma’s one of those immigrants who proudly and constantly claims to have done things the right way, and she blames the Democrats for letting everybody cheat and cut corners.

If my grandma is anything, she’s proud, hardworking, self-made, fiercely independent, religious, and hates to see people abusing the system, so she isn’t eager to give her hard-earned and hard-saved money to a government she thinks is going to give it away to cheaters and slackers.

I know there’s a lot of cheaters and slackers on Wall Street, in the One Percent, and in the Republican Party. I also know there are more white people sucking on the government’s titty than anyone else. But my grandma doesn’t know any of that, and if I told her, she probably wouldn’t believe me.

That’s why she votes Republican.

One response to “Why Viejitos Vote Republican (OPINION)”