No One ‘Latino Vote’: Religion, Geography Add to Voters’ Diversity 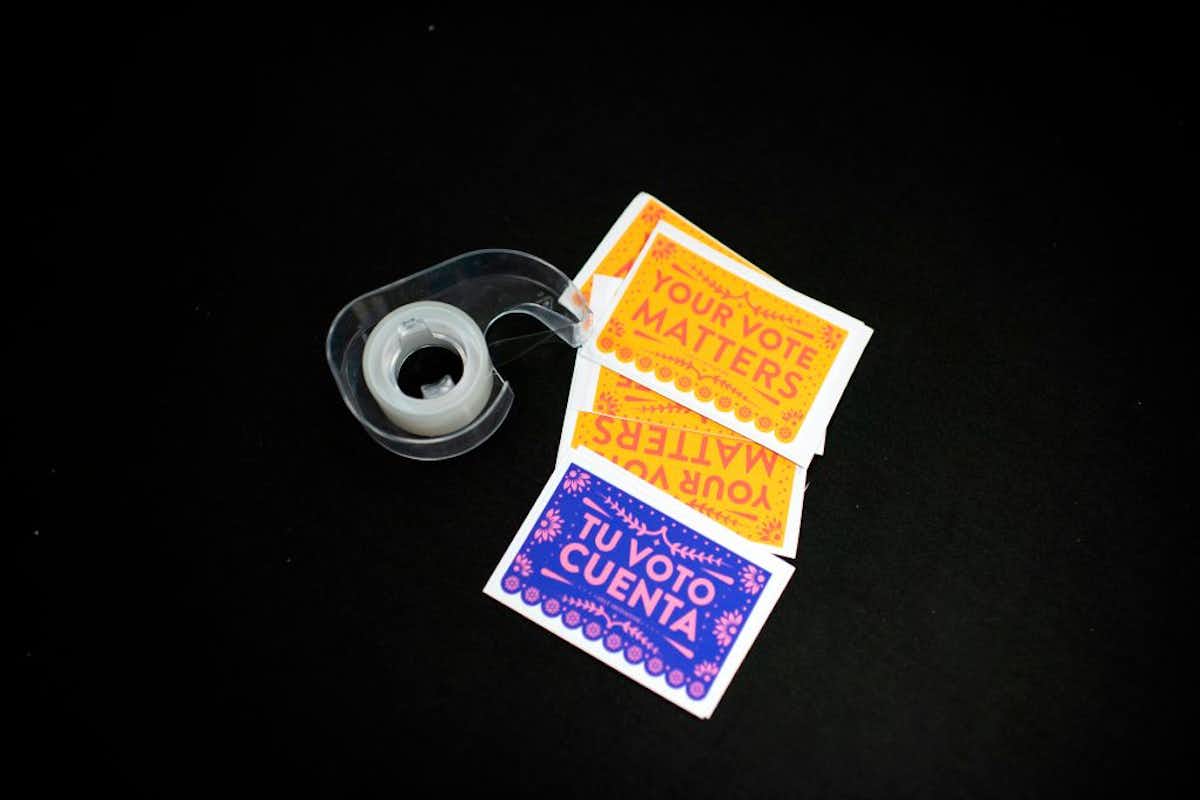 Nearly 1 in 5 people in the United States today are Latino, and “the Latino vote” has attracted significant news coverage as their political voice grows stronger. Yet considering all 62 million Latinos as a group isn’t necessarily all that helpful in understanding attitudes or voting patterns, as some scholars and journalists have pointed out.

These aspects of Latino identity are just beginning to be recognized more clearly in media reports. Yet they are as informative as gender, race, and other characteristics for understanding Latino voters—and will likely come into play when Americans go to the polls in November.

Historically, Latinos in the U.S. have mostly been Catholic, but the numbers have recently changed. In 2020, the Public Religion Research Institute reported that 50 percent of Latinos say they are Catholic, 14 percent are evangelical Protestant, 10 percent non-evangelical Protestant, and 19 percent religiously unaffiliated. Some researchers have estimated that by 2030, fully half of U.S. Latinos will identify as Protestant.

Indeed, Latino groups’ voting preferences may be better understood by looking at religious affiliation, not ethnicity. Sociologist Gerardo Marti, for example, has shown that Latinos who identify as evangelical Protestants are more likely than other Latinos to embrace Christian nationalist ideas. This ideology promotes the view that the U.S. has a special relationship with God and that it should be governed by Christian principles. Marti also shows that evangelical Latinos are more likely to align with white evangelicals in favoring policies that maintain the political dominance of white Americans.

Protestant Latinos are also more likely than other Latinos to hold anti-immigrant sentiments, which track with attitudes among non-Latino white evangelicals. This may seem counterintuitive, since Latinos have been subject to racist stereotyping and often have connections to immigrant communities. However, immigrant groups’ attitudes toward newcomers do change over time, especially if those groups begin to gain access to privileges associated with whiteness.

The media has begun to pay more attention to Latino diversity, especially in the wake of the 2020 presidential election, but it tends to focus on states like Florida, California, and Texas. Regions where Latino communities are smaller but growing are understudied, particularly in the Midwest, home to five of the 13 battleground states in 2020.

Comparing Census regions, the Latino population of the Midwest grew 28 percent between 2010 and 2020—the second-largest rate of all regions, only two percentage points less than in the South. The Midwest also has the youngest Latino population, with a median age of 26.7 years. Because there is a significant association between age and political opinion, and because younger Latinos are more likely to be U.S. citizens and therefore able to vote, this could become a factor in the future.

The intersection of religious and political affiliation among Latinos in the United States also seems to vary by geography. Considering geography and religion together helps highlight diversity among Latino voters.

Based on our analysis of polling data from the Pew Research Center’s American Trends Panel Wave 86, Latino Protestants in the Midwest are more likely to identify as Democrat or Democrat-leaning than in other regions: about 74 percent, compared with approximately 63 percent in the Northeast and 52 percent in the West and South. Meanwhile, 86 percent of Latino Catholics in the Northeast identify with the Democratic Party, but only 66 percent in the South.

Among religiously unaffiliated Latinos, meanwhile, 65 percent in the Midwest identify with the Democrats, lower than in any other region. These differences are intriguing, but since Pew only surveyed 207 Latinos in this region, representing just 6.1 percent of the total sample, it is difficult to reach statistically well-grounded conclusions—another reason for more research in the Midwest.

The problem with understanding “the Latino vote” is that there really is no such thing. Latino communities have always been diverse, and are growing even more so.

Laura E. Alexander is an associate professor of religious studies and the Goldstein Family Community chair in Human Rights at the University of Nebraska Omaha.

Cristian Doña-Reveco is an associate professor the Department of Sociology and Anthropology, as well as the director of Latino/Latin American studies at the University of Nebraska Omaha.

One response to “No One ‘Latino Vote’: Religion, Geography Add to Voters’ Diversity”