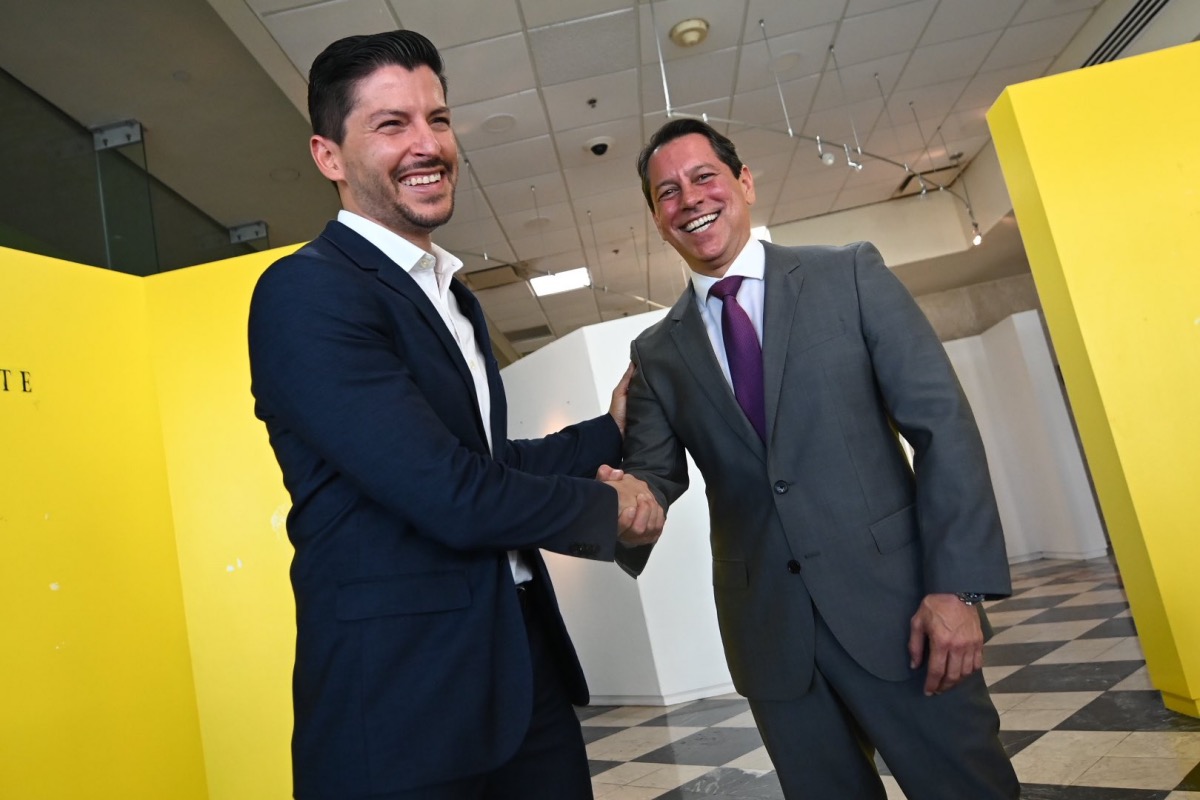 SAN JUAN, Puerto Rico — On Tuesday, the Citizens’ Victory Movement (MVC, in Spanish) and the Puerto Rican Independence Party (PIP) announced a formal collaboration to address grievances against the 2020 electoral law and its proposed amendments, which were passed by the Puerto Rico House of Representatives later that day.

“What has called us both here today is that we have to put Puerto Rico first and the democratic rights of all voters above any other consideration,” PIP General Secretary Juan Dalmau said during a press conference at the State Election Commission in Hato Rey.

Law 58-2020, popularly known as the Electoral Code, was passed in late 2020 before the elections that gave Pedro Pierluisi, a member of the New Progressive Party (PNP), the governorship.

As Dalmau noted, coalition candidacies were legal until 2011, when the Luis Fortuño (PNP) administration banned them. The current code reads: “Political Parties will only be certified and recognized individually within the categories provided in this Law; and without constituting an alliance or coalition between Political Parties, their candidates or independent candidates.”

The Electoral Code adds that “no person may be a candidate for more than one political party.”

“Fortuño prohibited coalitions between parties and candidates as a step to limit wide electoral options where the people were the ones to decide, and that language is the one that prevails in the current version that the House pretends to approve,” Dalmau said on Tuesday.

“Both the PIP and the MVC understand that we have to exhaust every remedy possible to face what the Electoral Code represents,” said Natal. “And, to that end, we have agreed that we are going to challenge these prohibitions in the relevant forums, including through the courts.”

Both politicians called on the House of Representatives to reject Senate Project 909, but the bill passed a mere few hours later with the support of all 25 Popular Democratic Party (PPD) representatives and Lisie Burgos of Project Dignity (PD), a right-wing Christian party. It was opposed by the PIP, the MVC, and the PNP, as well as independent Rep. Luis Raúl Torres Cruz, whose District 2 covers most of Hato Rey.

The measure also creates the role of State Election Commission sub-secretary, which will correspond to whichever party places second in a gubernatorial election. Electoral regulations, which caused great controversy in 2020, must be established a year in advance, and any changes must be ratified by a unanimous vote from the commission.

Eight of the 10 requirements requested by the PIP and the MVC were included in the amended Electoral Code.

One rejected proposal was to hold open elections to fill vacancies in mayoral positions. Multiple mayorships sit empty across Puerto Rico, with over 10 mayors having been arrested by the FBI for corruption in the last two years.

The second proposal was to scrap the prohibition against coalition candidacies, which was the main point of contention and what Dalmau and Natal repudiated most in their press conference.

Both leaders argued that the current code and its amendments only help to support “bipartisanship” between the PNP and the PPD, Puerto Rico’s two ruling parties. Contrary to how the term is used in the United States, bipartisanship in Puerto Rico —which has five political parties and a handful of independent politicians— traditionally refers to the PNP and the PPD holding most of the governing power.

When questioned by Latino Rebels about the projects they are currently working on together, or if they planned to form an alliance ahead of the 2024 elections, both leaders remained evasive, though they did point to the many progressive issues both parties already agreed on, such as environmental protections for Puerto Rico’s beaches and codifying abortion rights.

“The important thing to know for the future is for people to not think that it’s either the MVC’s agenda or the PIP’s agenda because, from MVC’s perspective, we’re putting a lot of emphasis on wanting to build something truly representative of most of the country,” Natal told Latino Rebels. “We must transcend the respective parties. We have to bring other organizations of all types —syndicalist, community, and environmental— to the table and establish a common agenda.”

“What has never helped the effort for decolonization are precisely PPD and PNP governments, one because they’re the friend of immobility, and the other because they limit themselves to statehood lobbyists that cost us $1 million a year and produce nothing,” Dalmau told Latino Rebels.

The announcement of an official collaboration between the two parties is being celebrated by Puerto Ricans hoping to break free of the traditional PNP-PPD regime that has governed Puerto Rico for decades. It remains to be seen what will come from this alliance.