The False Patriotism of the Dominican Republic’s Extreme Right (OPINION) 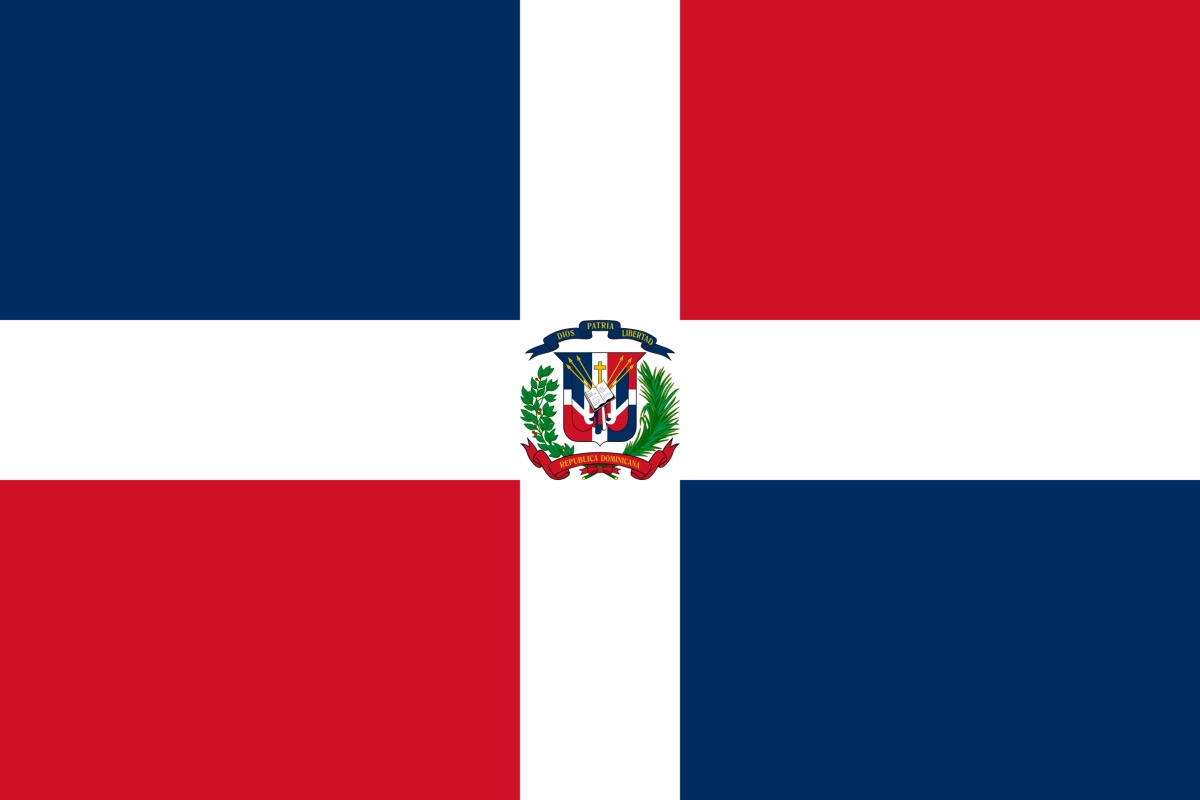 Flag of the Dominican Republic

In the Dominican Republic, the rise of the far right is shaking the very foundations of democracy, just as it is in the United States and Europe. One element that has facilitated this rise has been the irrational opposition to immigration.

The vitality of democracy throughout the world, which were the result of activist struggles in the 1960s, produced a substantial increase in the participation of the majorities at the level of governance and a substantial decrease in governmental authoritarianism. The backlash after that ’60s phenomenon was brutal, beginning in the late 1970s and early 1980s.

In that period, an unprecedented right-wing process was undertaken, with a reengineering of the economic system, led by neoliberalism and its most notorious intellectuals like Milton Friedman, Alan Greenspan and others, who introduced the financialization of social structures (social security, retirement plans, student loans, etc.). That was the process that drove the extreme right worldwide and that in the Dominican Republic was synthesized in Joaquín Balaguer and all those political heirs of his who today maintain ultra-right discourse.

It was from that period that those same sectors created the infrastructure of the Haitian labor trafficking that continues today. The illegal trafficking and migration of Haitians are the bastard children of the extreme right during the Balaguerism that today proclaims itself patriotic, nationalist, and anti-immigrant. They were the ones who created the entire corrupt infrastructure of illegal trafficking, with the help of the military power of the Balaguer governments and in complicity with the United States.

The anti-immigration narrative is one of the workhorses of the extreme right, but it is a narrative hypocritical for three fundamental reasons.

First, because it only serves to captivate followers by confronting progressive common sense, creating media frameworks that perpetuate the violation of rights

Second, because sectors of those who have historically established the corrupt structures that facilitate the trafficking of Haitian immigrants to the Dominican Republic.

In the entire history of the country, the General Directorate of Migration has never been directed by a leftist or progressive official, but it has been directed by people connected to the extreme right and nationalist radicals.

Where was the patriotism when such figures were at the head of that important state institution?

Similarly, in the democratic history of the Dominican Republic, no leftist, socialist or progressive has held —never— the relevant position of Minister of the Interior or Secretary of State of the Armed Forces, but it has been occupied by nationalists who call themselves “patriots.”

How do we explain that the armed forces are accused of having ties to the network of corruption that makes possible the illegal trafficking of Haitians, if those instances have been directed by patriotic nationalists of unquestionable integrity?

The third reason why the anti-immigrant narrative of the ultra-right is hypocritical is that the ultra-right has taken it upon itself to divert the focus of attention from the real problem in Haiti, away from those truly responsible for the misfortunes suffered by the Haitian people, namely the United States and France.

The anti-immigrant narrative is based on a rhetoric of dehumanization. In this way, migrants are not perceived as human beings born in other countries, especially Haiti, but as enemies and criminals with the mission of occupying Dominican territory.

Through the process of dehumanization, any sense of dignity, solidarity or empathy is severed, and it is through this rhetoric that public perception and national feeling are clouded.

When social sectors have different ideas about beliefs or social aspects, they emphasize the differences and develop radically incompatible positions. This can lead to conflicts. Different social sectors of the same culture have relatively similar but sometimes conflicting realities. This is how values ​​become part of “common sense”.

However, when two sectors that do not share habitual norms about behavior, they often collide and come into conflict.

In the Dominican migratory problem, we find two moral values ​​that, seen separately, are both valid but conflict when they interact socially.

One value is the freedom of countries and peoples, which is based on the legitimacy of every country, nation, or state power to self-determination and protecting its borders and cultural characteristics within its territory, legitimizing the conventional opinion that states. They have the right to control immigration—this moral principle is valid and must be defended.

The other value is that of solidarity, the innate empathy in human beings that moves us to help those who are in situations of misfortune, oppression, or violence. This value is so important that, even in the value ​​scheme of Christianity, it is characterized by the concept of “the good Samaritan.”

Solidarity is essential, above all, when faced with differences in power between the perpetrators of injustices and the victims. Morally speaking, others need to get involved.

The ultra-right discourse goes to the extreme of forgetting the second moral principle while giving the first sole primacy.

Cultural nationalists see that immigration represents a challenge to the national identity that they value. Some nationalists define the nation not only in terms of shared values, but also in racial, ethnic, and religious terms.

But when it comes to defending the moral principle of the self-determination of peoples, the extreme right turns blind to the fact that self-determination is violated by powers such as the United States, France, or by international capital.

For Walzer, the agent of collective self-determination —the “we” that controls admission to the territory and political membership— is a culturally distinctive community.

The author also suggests a further restriction on the right of states to control migration: that they are bound by the principle of mutual aid. Positive assistance should be provided to people outside the territory if it is “urgently needed” and the risks or costs of providing it are relatively low. Without a doubt, the Dominican Republic has been the country most in solidarity with Haiti.

International corporate capital preying on the natural resources of all peoples does not require migration regulations, under the excuse that they arrive to enable development. Capital has no country and no nation.

Furthermore, when evaluating who are the sectors that benefit from Haitian migration, we clearly see that it is local business capital, the same one that exalts and values ​​the ultra-right sectors. This is why its patriotism is media hypocrisy for the benefit of the main promoters of illegal migration that hire cheap labor.

But the hypocrisy has a more perverse undertone. Those same ultra-right sectors, which say they are willing to “defend the homeland,” are saturated with “anti-patriot” heirs to the coup against Juan Bosch that led to the intervention of the United States in 1965.

They are the same ones who, on the one hand, attack the left, but on the other, they maintain ties with politicians from the U.S. Republican Party, which has never been interested in resolving the eternal crisis in Haiti. They sit at the same table in those sectors and receive support of all kinds.

Former President Donald Trump pushed for a wall on the U.S.-Mexico border by stating that migrants were entering the United States and infesting it. In a June 19, 2016 tweet, Trump, in the midsts of his presidential campaign, compared Syrian refugees to snakes.

However, the most rabid right-wing sectors in the Dominican Republic were equally rabid supporters of Trump during his four years in office and met with him on multiple occasions, along with Marco Rubio and Ted Cruz. But they never had the gallantry to propose to Trump, on any of those occasions, that he assume the historical responsibility of rehabilitating Haiti in Haiti and not in the Dominican Republic, once and for all.

Is this or is it not false patriotism?

Dominican progressives do have a patriotic position on the problem Haitian and that position recommends that, in order to solve the migratory problem of Haitians to the Dominican Republic, it is necessary to dismantle the corrupt structures created behind the scenes by the extreme right and the nationalists—structures meant to supply important business sectors with cheap labor.