US Rescues 12 Haitians From Tiny Island in Puerto Rico 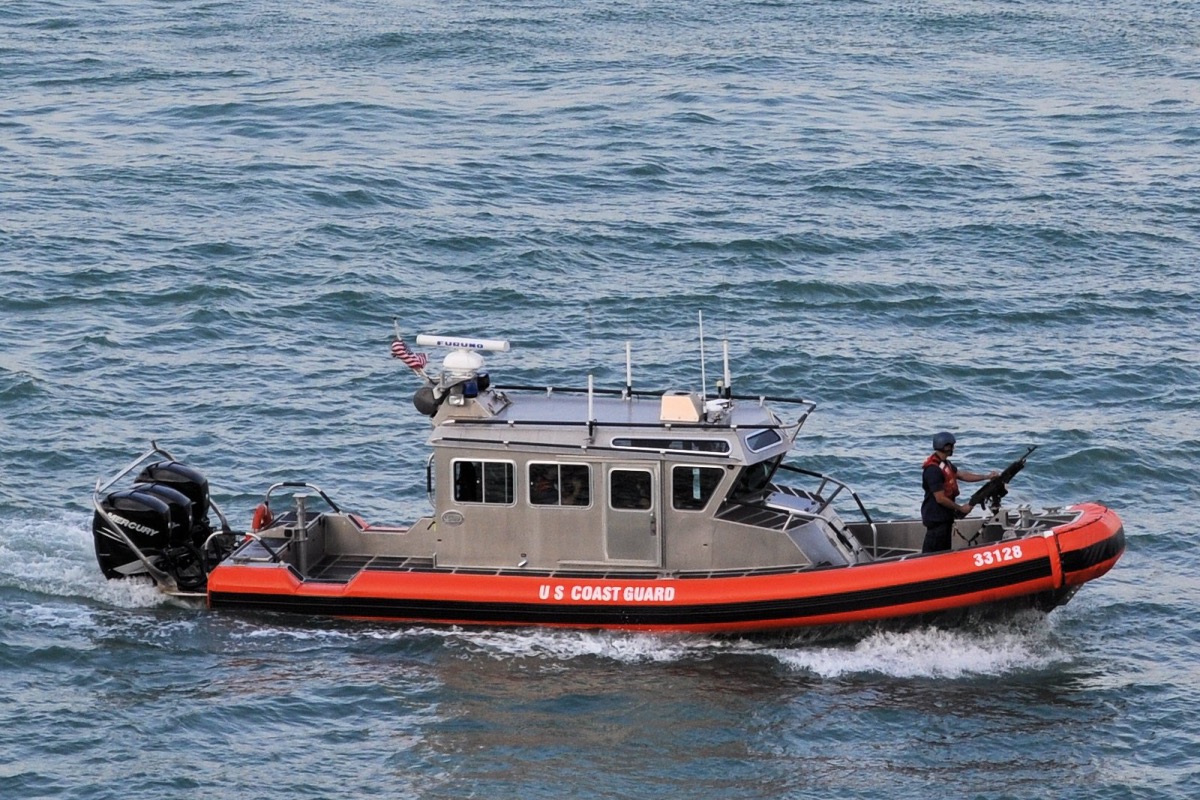 A small campfire that the group built on Monito Island caught the attention of U.S. Border Patrol agents on Monday, authorities said.

The U.S Coast Guard then dispatched a cutter, adding that when the seven men and five women spotted it, they made their way down a rocky cliff and jumped one by one into the water.

The barren, rocky island located between Puerto Rico and the Dominican Republic has increasingly become a drop-off point for smugglers who promise to take migrants fleeing violence and poverty to the main island of Puerto Rico.

Dozens have died en route to the U.S. territory this year as the rickety boats they’re crammed into capsize in treacherous waters.

More than 570 Haitians and about 250 people from the Dominican Republic have been detained in waters around Puerto Rico and the U.S. Virgin Islands from October 2021 to March, according to U.S. Customs and Border Protection.

US Seizes $2M in Cocaine Near Puerto Rico; 1 Dead

Federal agents said they seized $2 million worth of cocaine on Wednesday that was strewn on a beach in Puerto Rico and discovered the body of a man trapped under a nearby boat that was carrying the drugs.

Agents detected the boat traveling without lights near the northwest coastal town of Quebradillas in the pre-dawn hours and followed it at a distance, said U.S. Customs and Border Protection spokesman Jeffrey Quiñones. When agents arrived on the beach, they found the boat had capsized, he said.

Quiñones added that an undetermined number of other people who were on the boat fled. Agents seized 90 kilograms of cocaine. It’s not clear if the fugitives were carrying more drugs with them, Quiñones said.

An autopsy for the unidentified man is pending.