“Univision at 50”: A Guest Post by Sergio C. Muñoz of @Intelatin

Univision: Turning 50 is a great age to focus on your assets and eliminate your liabilities.

Personal Reflection: I’ve never understood Univision but now more than ever, I definitely want to try.

At first it was because of youth and I lived in an English-dominant exterior and preferred the neighbor’s MTV. Then, it was because anchors Jorge Ramos’ eyes were too blue and Maria Elena Salinas’ hair was too blonde. In college, the Afro-Peruvian rapper Immortal Technique posed the following in a track called Leaving the Past, “You see the Spaniards never left después de Colón / And if you don’t believe me, you can click on Univision / I’ve never seen so much racism in all of my life / Every program and newscast, all of them white. / It’s like apartheid with 10 percent ruling the rest. / A type of stress that makes me put the [tool] in your chest.” In my rebellious years, I questioned why I would watch when there weren’t any campechanos on Univision?

Then, once I began to write for Poder Hispanic Magazine in late 2010, I came across an entirely different side of the Univision business and my ears and eyes began to focus. As Jorge Ramos repeatedly berated the elite in favor of the Dreamers, I began to question the power of the niche given 50 years of history. I also stopped seeing them as deaf, dumb and blind at the street level. Even Jorge and Maria Elena were not oblivious to what they told Bill Moyers recently: “Our [children] don’t watch Univision because they feel more comfortable in English. Their friends don’t watch us. Either we change or we are going to be out of here.” The potential of Univision was becoming real to me. I was beginning to feel the elusive quest for equality so near. 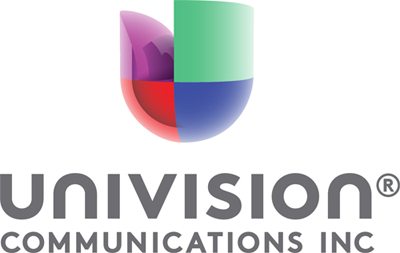 Then came the announcement of the political debates in the summer of 2012. Tavis Smiley, a long-standing broadcaster, redacts the problem passionately in a question he posed recently to Dan Rather: “One of the things that has never changed in the news industry is the issue of diversity. Four white individuals were chosen as news moderators for the national debates. In the most multicultural, multiracial, multiethnic America ever, indeed with an African American sitting president, what say you about the fact that all these years later we still have not gotten to the place where journalists of color get the respect they deserve or are allowed to sit in an anchor chair to deliver the news?”  Mr. Rather did not have an answer to this question and back we went to the margins.

Univision fought this issue furiously and went after the presidential candidates and asked why Jorge or Maria Elena were not asked to participate in the debates. Although neither is technically a journalist of color, both have been constant stewards of the Latino community for a long, long time. The press offices for Barack Obama and Mitt Romney did not involve them in the debates but instead allowed Univision to question them separately for short interviews during prime time. It is probable that this reaction wasn’t really the coup they wanted but it was something. It was a tiny step in the right direction and it probably sold a lot of Pan Bimbo.

The Los Angeles Times wrote the following recently: “Univision (via KMEX in Los Angeles) celebrated its 50th anniversary this week. It is still scrambling to keep up with the demand … as it has become one of the top-rated TV stations in the nation, making the flagship Univision Communications Inc. outlet a political powerhouse and the number one source for Spanish-language news and entertainment …”  In all honesty, let’s ask ourselves what it means to be a political powerhouse on the fringes of the mainstream. In the same breath, Univision claims to cultivate civic participation while distributing the most regressive of telenovelas and variety shows. Is it possible to know whether Univision executives are the ones that are holding us back from becoming a progressive mainstream factor in America or are they truly the ones that have been feeding us the American dream in Spanish for the last fifty years?

A successful foundation executive thinks that 2012 is a watershed year for Latinos. She bases this opinion on the number of registered Latino voters. She says, “There are 21 million eligible Latino voters and in the last election 10 million voted. If we can get another million, that number could change the tide in the national election.” Univision knows this is crucial for our community as well. They have dedicated efforts in their programming to convince the American Latino to naturalize and register to vote. And the numbers have steadily increased over the last fifty years. It is impossible to not give credit to Univision for at least taking an interest in the cultivation of our social, economic, cultural and political capital. At this year’s Upfront to advertisers at the Roosevelt Hotel in Hollywood, Univision executives claimed this power as the unique value proposition of the corporation.

This leaves us contemplating the next 50 years of our history as portrayed in the Spanish language media dominated by Univision:

1). Could a dark-skinned campechano replace Jorge Ramos after completing 30 years as the anchor in 2016? Critics of this critique will claim that judging someone by the color of their skin or the color of their eyes is tantamount to reverse racism.

2). Will the influence of Univision allow Dreamers a legitimate place in our society by 2016? Supporters of Univision claim that the pressures of people like Jorge Ramos on Univision have moved mountains for Dreamers in ways never seen in the decade of struggle for the undocumented.

3). Would the “political capital” of Univision lend heft to the non-Spanish-speaking Mayor of San Antonio, Júlian Castro, to be marketed for Vice President in 2016 under a Hillary Clinton presidency? Supporters of Júlian Castro claim that he doesn’t need to speak Spanish to reach the Latino voter base. Still, the mayor of San Antonio is not yet visible to date on the general market networks regardless of how well he learned English at Harvard and it is obvious to question how he will fare on a Spanish language channel when he does not in fact speak Spanish.

Forbes estimates that Univision grew 13.8% last year to revenues of $2.25 billion and total assets of $11.47 billion despite a negative profit of half a billion. Whatever plays out in our multicultural society, Univision will likely be a force and besides, turning fifty is a great age to focus on your assets and eliminate your liabilities.  So, I propose to Univision the following: Produce programs that are more thoughtful and more representative and I will eagerly tune-in and give you another pair of eyes and ears. Like Tupac Shakur once said, “Unification means more to us than it does to them.”

The question is posed to insiders:

Raúl Ramos y Sánchez is the author of the Class H Trilogy América Libre, House Divided and Pancho Land.  “Since the 2000 Census identified the rapid growth of the U.S. Hispanic population, the marketing community, and “Hispanic marketing experts” in particular, have been touting this surge as a marketing bonanza. In truth, people labeled Hispanic are much more complex than the simplistic approaches developed to appeal to them. Even the most apparent common denominator, the Spanish language, is a red herring. So it is not surprising that most of these Hispanic marketing efforts have failed.”

Lucía Matthews, CEO of Diálogo, a PR firm that builds brands with Hispanic audiences.  “As the Hispanic baby boom continues to grow in markets across the US and immigration from Mexico dwindles, media properties have been jockeying to get in front of Hispanic audiences, and they’re doing it in English. According to the Pew Hispanic Center, a majority of third-generation Hispanics can neither speak nor read Spanish well; about 70% describe themselves as English dominant. If Univision, the undisputed king of the Spanish-language market, plans to create an English-language news channel with ABC aimed toward US Hispanics, I would take note. Their Spanish-language TV programming business is growing in the near term but younger Hispanics prefer to be entertained and informed in English. I know of no major Hispanic public relations firms that are keeping to the old party line that Spanish is the language to reach US born Hispanics.”

Raúl Fernando Rodríguez, CEO at AprendeNegocios.com, a business advisory. “Univision dominates the landscape but future generations will have many other programming options available to them leaving the Univision business model in jeopardy. Take three recent case studies: Telemundo’s La Reina del Sur; El Mandril on the radio; Fox Deportes. All of which were major contenders in the Spanish language market and all of which were once the core product offering of Univision. If I were to invest in a corporation with such a complicated financial history, I would like to understand the mobile, online and English language strategy for this network.” 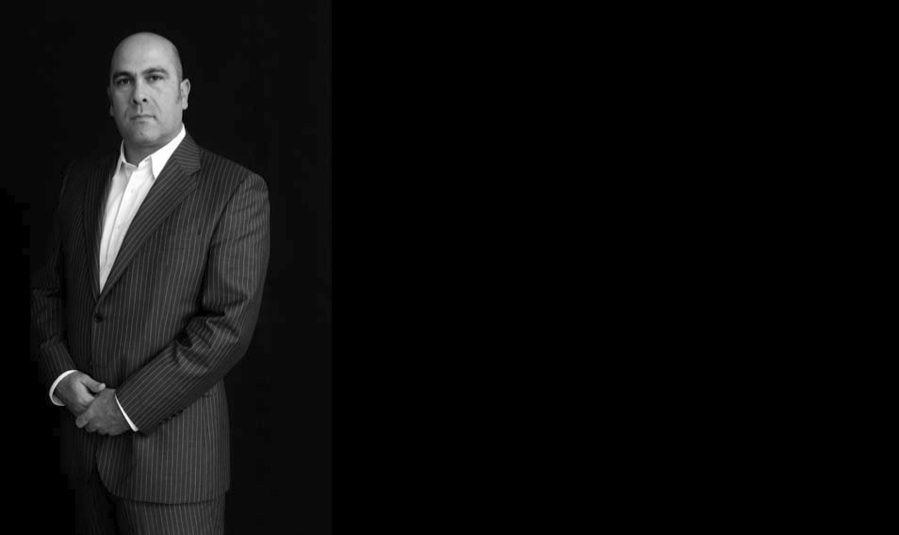 Sergio C. Muñoz at Intelatin is a Mexican artist and impact investor. His artwork is subsidized by his work in social finance to maintain independence. His writings are published locally, nationally and internationally and he hosts a community radio program called The Academic & the Artist that goes out weekly as a cloudcast. The archive of his work is available at Intelatin.com. Any comments or criticisms on this essay can be voiced publicly on Twitter at @Intelatin.