This just in from El Nuevo Día in Puerto Rico. Apparently WAPA TV will not comment yet about the resignation of Kobbo Santarrosa, the creator of “La Comay” and co-host of the “SuperXclusivo” show. 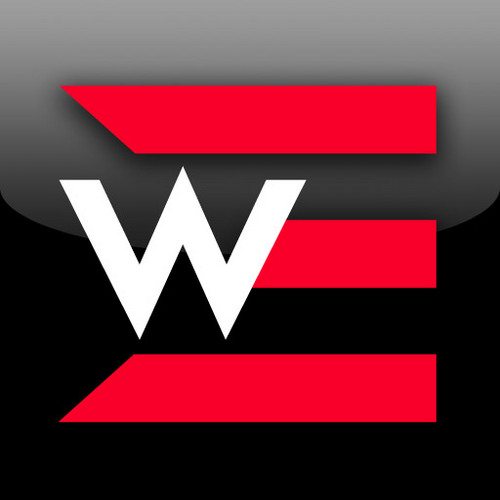 Migdaliz Ortiz, who is head of WAPA’s public relations team, sent END a text in Spanish saying that they will let people know when they have information to share. Latino Rebels has been in communication with Ortiz for the past week, but after news of Santarrosa’s resignation broke last night, we did not hear back. However, Ortiz just emailed us with the same information she shared END and will provide us with updates when WAPA is ready to do so.

The latest END story says that SuperXclusivo ran only two ads on Monday’s show. In addition, as Latino Rebels reported on January 6, the online version of the show contains no ads, while other WAPA shows continue to have ads. The show has lost over 45 advertisers since a boycott page was formed on Facebook on December 4 in response to on-air comments made by Santarrosa’s Comay character and co-host Héctor Travieso about the death of publicist José Enrique Gómez. In addition, END reported that WAPA management was still discussing the conditions Santarrosa discussed with them before he left the show and the station.

END also reported comments from one of the creators of the boycott group. Francisco “El Jimagua” Méndez Cartagena said the following in Spanish (we have translated to English): “sooner or later it had to happen because when people are united in an adamant legitimate claim for healthy television, one that does not promote anti-gay behavior, one that is not racist, xenophobic or derogatory, and given the intransigence of Joe Ramos and WAPA TV and its own censorship of Mr. Kobbo Santarrosa, the least [Kobbo] could do was to desist from spreading violence in Puerto Rico with this program. Today a country celebrates that television in Puerto Rico has clean up hatred, and we are more than happy. Today we will be the power of the people.”

According to reports, Miami-based Mega TV is allegedly in negotiations with Santarrosa to bring a new version of the show to its network.