Fear of a Latino Planet

“I got so much trouble on my mind, refuse to lose.” — Chuck D

There is not much more to add about why the now infamous “More Hispanics Declaring Themselves White” piece by The New York Times’ Nate Cohn was so problematic. Not only for what the post proclaimed, but also the fact that, according to a co-author of the study cited in the Times story, the Times never interviewed the researchers or was sent documentation of a study that doesn’t formally exist yet.

While I was ready to move on and focus on other more important matters (see Salinas, California), the conversation we had on Latino Rebels Radio led to some overnight thoughts I felt pressed to share.

Remember: the co-author of the study which Cohn cites (and he has yet to let me know if he ever had access to any original documentation) wrote me yesterday to say this: “Our paper does not involve any interpretation of why people are changing and the inferences about that are entirely [Cohn’s]. Also, the New York Times post focuses only on one aspect of the paper, rather than the full set of results.” 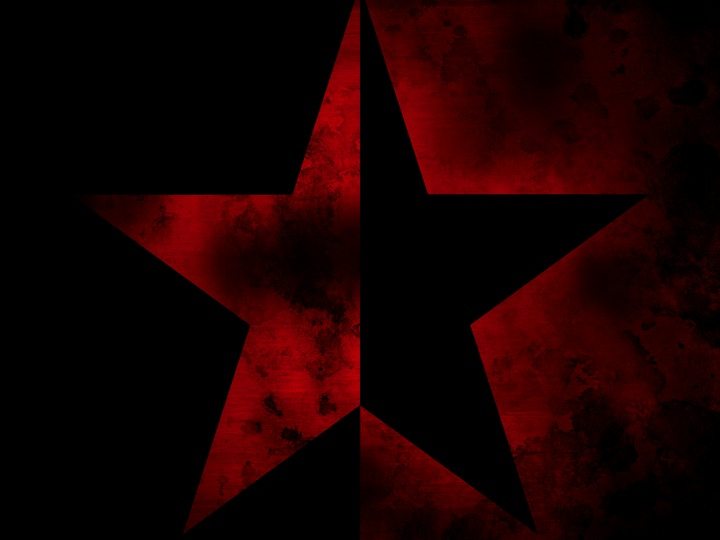 With that in mind, given all the inferences Cohn makes, it is the following sentence near the end of his piece that troubles me the most:

The results are a strong sign that fears of a unique “Hispanic challenge,” where Hispanics immigrants might remain as a permanent Spanish-speaking underclass, are overblown.

I am not going to rehash the points about why the NYTimes piece misses the mark. I already did it here. However, seeing a major digital news outlet allow such a conclusion to be made about Latinos —with no Latinos involved in shaping the piece— is insulting.

Why are we suddenly assuming that “Hispanic immigrants” remaining “a permanent Spanish-speaking underclass” constitute fear? It is one of the biggest misconceptions that the mainstream English-language media likes to make: Spanish is inferior, Spanish is second-class, Spanish is not “American.” If you just speak Spanish, you are deemed not willing to “assimilate” into US society. You are an outsider, a foreigner. That is the debate narrative being force-fed to the public. And it’s wrong.

There is a inherent fear (yes, that is the word used in Cohn’s piece) that the “Latinization” of the United States will lead to a different (read: browner) nation that in the end, will freak people out. Don’t you worry, white Americans, some of the brown ones will join our dominant culture. It will be fine. What worries me is when the Times is involved in sharing this type of thinking based on the partial results of study that does not yet publicly exist. People, the US is getting browner. We should be celebrating that, not trying to spin it.

Now, I am sure Cohn will tell me (if he ever tweets me back) that I misread his intent and that is not what he meant. Even though he won’t answer my direct questions, one of his tweets suggests that I misinterpreted this whole thing (“this person”):

@jbouie does this person think that I think the country is getting whiter?

@Nate_Cohn no I just think you missed mark on Pew study & your conclusions on Latinos in US right now, I wasn’t the only one who thinks this — Julio Ricardo Varela (@julito77) May 22, 2014

If that is the case, respond.

Nevertheless, I have checked in with several people who read the same piece and they also concluded the same thing. Why is there a sudden trend to claim that “Latino Is the New White?” And why are Latinos being excluded from the conversation? Do I need to run this post on a constant loop for people?

As expected, since Cohn’s piece was published by a digital arm of The Times, people start seeing it as fact. I have already seen examples by Latino media spreading these conclusions without doing their own homework. “With great power comes great responsibility.” If you don’t know why I am quoting “Spiderman,” then you don’t realize the power and influence the Times really has. Such power is misused when irresponsible reporting occurs.

The researchers who are working on the census project will tell you that this was never about Latinos and how a small percentage of them chose “white” on a census form. They will say that initial media reports are not accurately reporting what they are doing with this study. It was part of a larger issue: how millions of Americans do indeed change their race options when filling out census forms. Just read what the researchers actually said.

There lies the problem: a study not ready for publication was presented at a conference. The findings were covered by a Pew Research writer who said that these results were preliminary and that more was coming. Then a New York Times writer summarized a sliver of this information and began to make definitive conclusions about Latinos, which many in the public saw as valid. Well, it is Pew and the Times. No, it was just a bad example of a Telephone game. What the study’s co-authors really wanted to share never made it to the Times before the Times published what it published.

Instead, the Times created this: 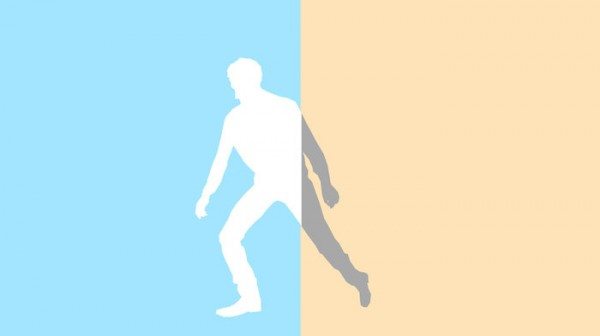 I understand that the issue of a changing America is an important one to tackle, and we do need to have that discussion with anyone who wants to talk about it. Nonetheless, I still find it difficult to let non-Latinos take ownership of such a dialogue without having Latinos be part of the discussion. You want to have it? Let’s do it. Instead, such a belief has led people on social media to call me “combative,” “overzealous” and “angry.”

To be honest, I am none of the above, just a writer from Puerto Rico and El Bronx who wound up in Cambridge and instantly saw the engrained elitism so inherent in media. The best way to combat such an attitude? Do your own thing. Connect with others who think the same. Force the issue and disrupt. For the few comments slamming my intentions, there are so many more comments from people who felt the same way about Cohn’s piece. That’s why I write.

So for this final point, let’s keep it simple: if national English-language outlets and publications want to talk about what it is to be Latino in this country, then open up the gates and let Latino voices contribute. Don’t ignore our requests or our questions (I have still yet to hear from Cohn or his editor), especially when they are coming from people who have a deeper understanding of Latinidad than they do.

EDITOR’S NOTE: Julio (Julito) Ricardo Varela (@julito77) founded LatinoRebels.com in May, 2011 and proceeded to open it up to about 20 like-minded Rebeldes. His personal blog, juliorvarela.com, has been active since 2008 and is widely read in Puerto Rico and beyond. He pens columns on LR regularly. In the last two years, Julito represented the Rebeldes on CBS’ Face the Nation, NPR,  Univision, and The New York Times. Recently, he was a digital producer for Al Jazeera America’s The Stream.

One response to “Fear of a Latino Planet”