Honoring the Farm Workers of the Past: Why I Support the San Quintín Protesters

I never met my grandfather Adolfo. All I knew about him is that he was from Michoacán, he was a bracero and that he died fairly young. As I grew up, I started to piece together a picture from the bits of information I got here and there. I know he died when my mom was a teenager after retiring from farm work when he fell sick in the fields (all signs point to pesticides) and from his paperwork (while helping my then-widowed grandmother claim the pension he contributed to but never received). I know he was a member of the United Farm Workers. 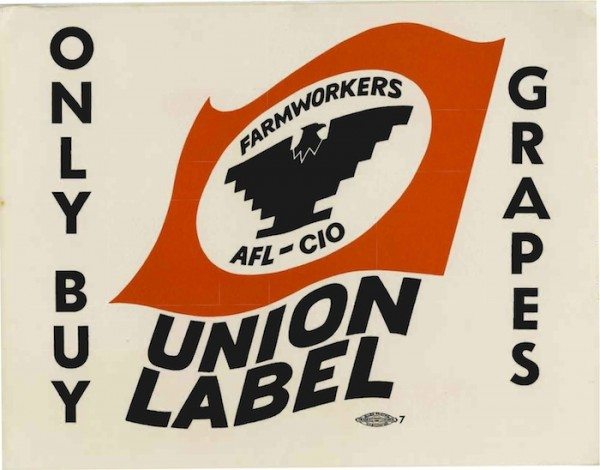 You can imagine my surprise a couple of weeks ago when I first heard of farm workers protesting similar problems in my home state of Baja California. The protest in the town of San Quintín was the first one in about 30 years, where the farm workers (jornaleros, in Spanish) were protesting for eight-hour work days (as opposed to 12), overtime pay, one day off per week, a stop to sexual assaults on women workers, access to the government’s social security registry (which provides health care and pension benefits) and a pay increase. Most of these workers are Mixtec and Triqui indigenous immigrants from the southern Mexican states of Oaxaca and Guerrero.

The extreme problems and exploitation that most of us assumed had been mostly in the past (in my case, the 1960’s), are very much alive in 2015. Even more surprising: the majority of the produce harvested in the San Quintin region is for sale at your supermarket. Sometimes in the organic section.

After around two weeks of protests and strikes, a blockade of Baja California’s Transpeninsular highway, massive arrests and negotiations with paltry offers, as of today, ironically, César Chávez Day, most of the striking farm workers are back to work after receiving threats of blackballing, with approximately a total $2 increase per day and no real details yet on the rest of the work conditions asks. Talk about a U.S. boycott on San Quintín produce has been inconsistent, but cross-border collaborations and solidarity statements are now emerging.

Personally, I find fruits and vegetables harvested by exploited farm workers rather unappetizing. Official boycott or not, I will be abstaining from San Quintín produce until farm owners and the U.S. companies that buy from them do better by the jornaleros. To me, supporting the farmworkers is the only tenable way to commemorate César Chávez and my grandfather Adolfo. I am hoping others will join in.

One response to “Honoring the Farm Workers of the Past: Why I Support the San Quintín Protesters”