In Senator Menendez Corruption Trial, His Defense Claims Case Is Attack on Latinos 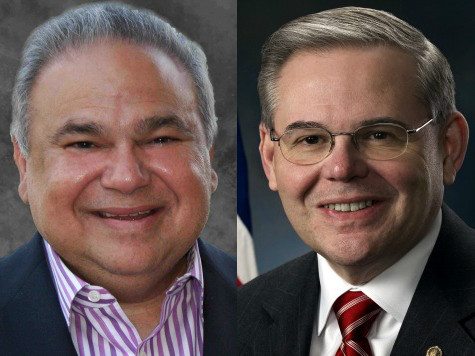 This week, the corruption trial of Senator Bob Menendez and Florida eye doctor Salomon Melgen began in Newark. According to POLITICO, the defense will be using the strategy that the charges against Menendez and Melgen are an attack on Latinos. As attorney Kirk Ogrosky said:

Sal and Bob were part of a fellowship of Hispanic Americans: entrepreneurs, businessmen, doctors, politicians. You’ll hear this at trial: their idea was to pay it forward, help young Hispanic Americans improve their lives, lift up their community, play a larger role in their community. This case isn’t only an attack on those two men. It’s an attack on that whole group.

The Menendez-Melgen story was extensively covered by Latino Rebels since 2013, when this outlet began to look into Melgen’s association with the now-defunct VOXXI Latino news site. Earlier this year, Melgen was convicted of 67 charges for Medicare fraud. Now, the prosecution, according to POLITICO, is trying to prove “that Menendez did favors for Melgen in exchange for stays at his luxury Dominican Republic condo, flights on his private jet, hotel stays and hundreds of thousands of dollars in political donations.”

Here is what the U.S. government filed in 2015 against Menendez and Melgen: