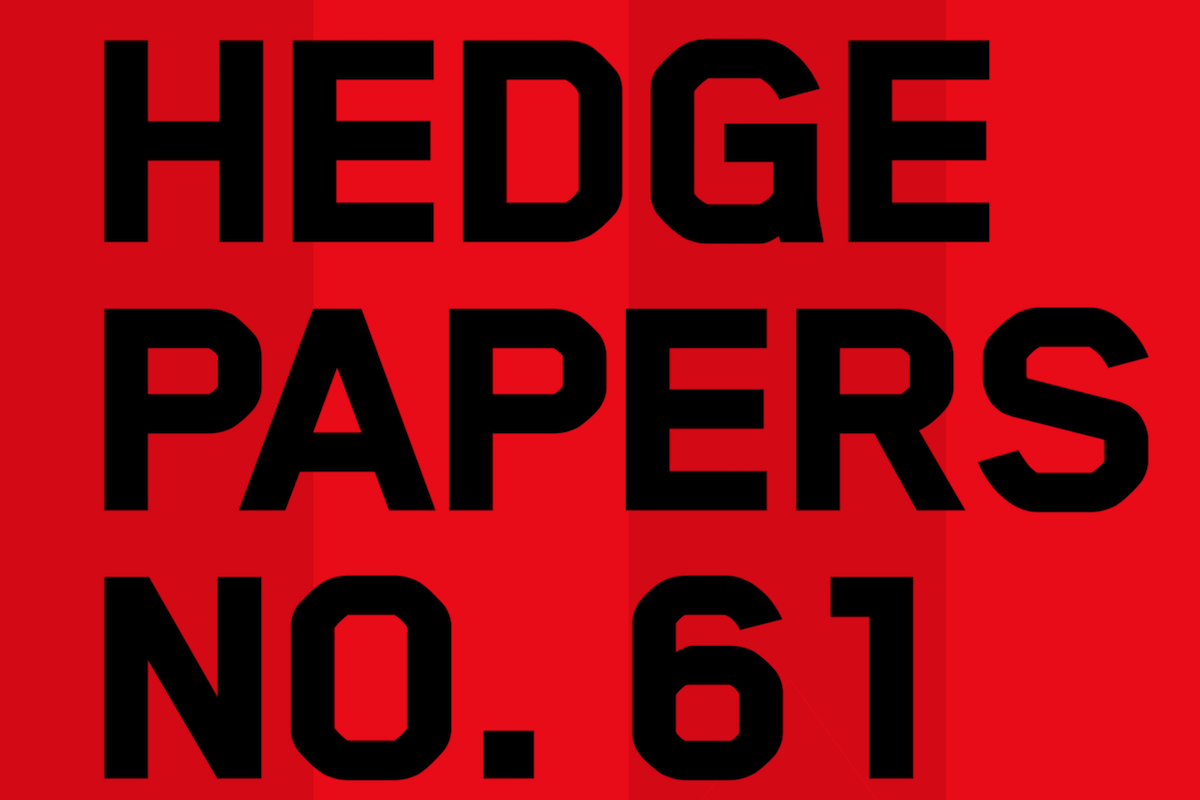 An agreement nearing approval as part of Puerto Rico’s debt restructuring process could block many forms of legal accountability for a key set of government officials and bankers that oversaw the creation of the debt—and stick credit unions and municipalities with the tab.

The restructuring agreement for $4 billion in Government Development Bank (GDB) debt was negotiated quietly and behind closed doors, as part of PROMESA’s out-of-court Title VI process, by conflicted players—revolving door figures who were previously officials at the GDB, have played some oversight role with respect to the debt, and/or have close ties to financial institutions that have profited from debt issuances over the years.

The agreement is now in the voting stage, and will need to secure votes in favor from two-thirds of GDB creditors. Once the agreement is final, little-noticed provisions in the agreement itself and in the GDB Restructuring Act of 2017 will take effect that will block significant forms of legal action against these officials and related institutions. In other words, people who oversaw and profited from the creation of Puerto Rico’s massive debt have negotiated releases from legal accountability for themselves and their associates.

One of these revolving door bankers was Gerardo Portela, Governor Ricardo Rosselló’s lead representative in negotiating the agreement. Until July, Portela was executive director of Puerto Rico’s fiscal agency (AAFAF) and was formerly an executive with oversight of public finance deals at Santander, a bank which profited heavily from the creation of the debt. Rosselló removed Portela from his position in July, creating the appearance of distance between this conflicted network and the final deal.

Puerto Rico’s credit unions and municipalities are key parties to the agreement, and many will need to vote in favor for it to go through. The restructuring could result in significant financial damage to both:

The agreement provides for a 55% recovery on existing GDB bonds. This is a significant haircut for early investors in the debt like credit unions. On the other hand, hedge fund speculators that purchased the debt at low prices could secure massive profits (some GDB bond prices have more than tripled since March 2017, before the first Restructuring Support Agreement, RSA, was announced). These profits are, however, far from certain, as long as investors do not sell out of their positions. Notably, the bond document warns that investors should not expect to receive full payment on the new bonds’ principal and interest, given insufficient underlying payment streams.

Two key aspects of the restructuring agreement provide broad releases from legal liability for government officials and bankers involved in creating the debt:

Taken together, these releases are especially significant because they shut down important paths to legal accountability: credit unions and government institutions are among the few entities in Puerto Rico with standing to bring civil claims against those involved in creating and issuing the debt.

You can read the entire HEDGE PAPER here: