The Rehab Empire Built on Cakes: A Podcast About Hogar CREA 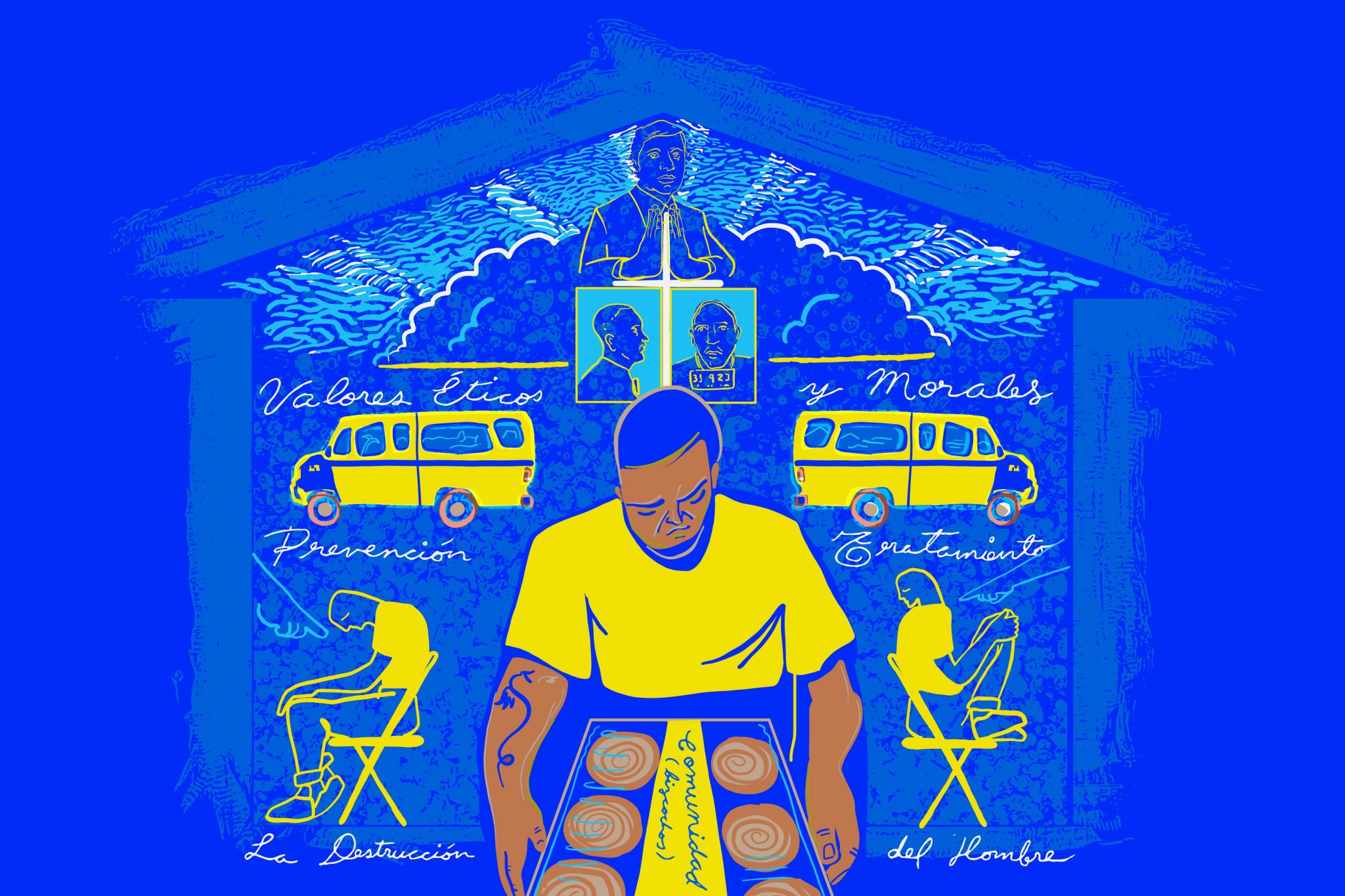 If you live in Puerto Rico, chances are you’ve seen people in bright shirts selling cakes door-to-door. They are not paid for their work as salespeople. In fact, according to the rehab program that they are a part of, they are not just selling cakes. They are actually engaged in a kind of therapy called “sales-and-representation therapy.”

There are as many as 60,000 people who inject drugs in Puerto Rico. That’s about 2 percent of the island’s population. Fentanyl, the synthetic opioid that’s responsible for the surge in overdose deaths on the mainland United States in recent years, has been ubiquitous in Puerto Rico’s heroin supply since Hurricane María. And while exact numbers for overdose deaths are hard to determine, the statistics around AIDS, HIV, and Hepatitis —diseases associated with injection drug use— are staggering.

Yet addiction services, hepatitis treatment and basic medical care are inaccessible to many of the island’s most vulnerable residents. Instead, many Puerto Ricans in need turn to an unorthodox rehab program.

For the last 50 years, the island’s largest treatment provider has been an organization called Hogar CREA. It’s a private, faith-based, abstinence-only residential program. Hogar means “home” and CREA is an acronym—it stands for Comunidad Para La Reeducación de Adictos (or in English: Community for the Re-Education of Addicts). Hogar CREA was founded in 1968 by a larger-than-life former heroin addict known colloquially as Chejuan. It grew out of a genuine need for addiction treatment, and flourished in the island’s religiously conservative climate.

One response to “The Rehab Empire Built on Cakes: A Podcast About Hogar CREA”