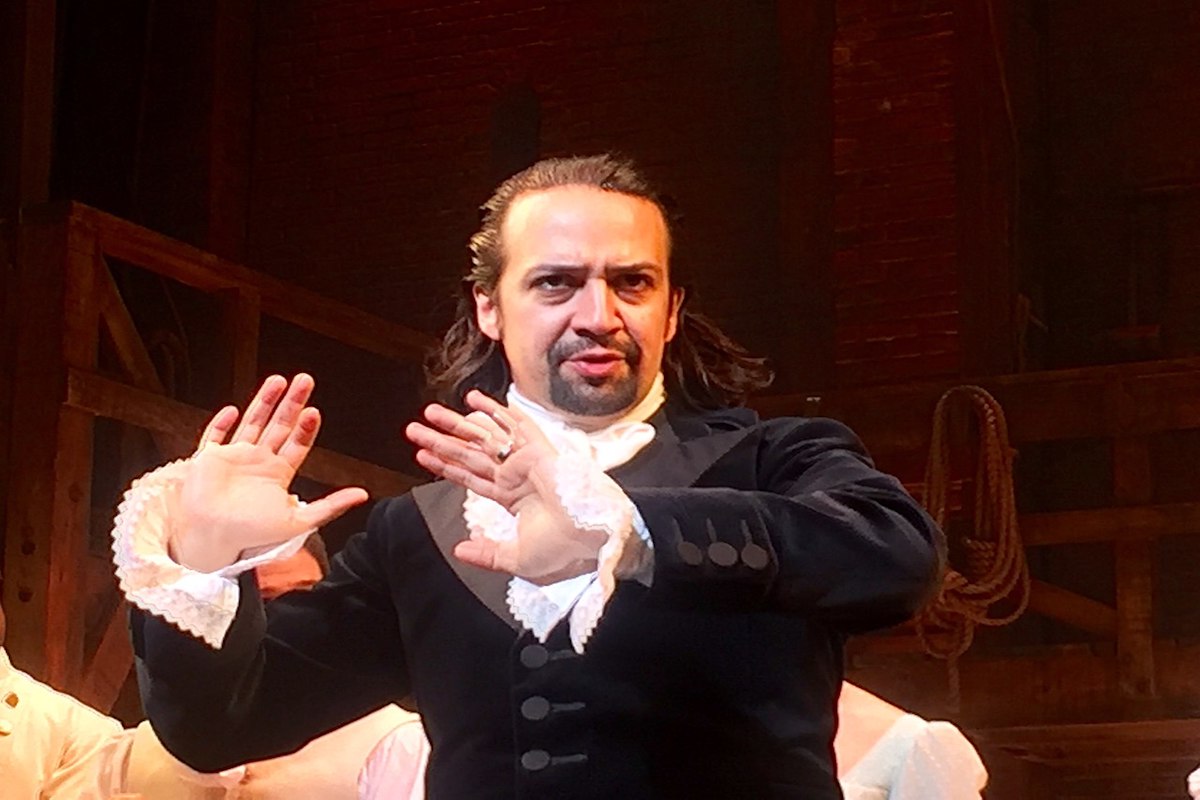 Lin-Manuel Miranda in the title role of his musical “Hamilton”, April 2016 (Photo by Steve Jurvetson)

On Monday, “Hamilton” producer Ender Vega told Puerto Rico’s NotiUno outlet that governor Ricardo Rosselló offered the show Santurce’s Centro de Bellas Artes as a venue replacement for the theater at the University of Puerto Rico, where the Tony-award winning musical was originally scheduled to perform in January, 2019.

“All of this was so sudden, that the move to the [Centro de Bellas Artes] occurred as a result of an invitation from La Fortaleza,” Vega said in Spanish. “The governor approached us and let us know that Bellas Artes was available so if ‘Hamilton’ were to make a decision on a final venue, that it would consider it as an option. The governor approached us, assuring us that the show’s performance should not be affected in Puerto Rico. And ‘Hamilton’ decided to accept the invitation.”

Vega’s explanation came days after “Hamilton” decided to relocate its run in Puerto Rico from the UPR to Bellas Artes.

On Friday The New York Times reported that, according to lead show producer Jeffrey Seller, the relocation move would “make it easier to obtain police protection for theatergoers and the cast and crew.”

“A longstanding practice in Puerto Rico has restricted police access to college campuses, and Mr. Seller said the likelihood of protests made police protection desirable,” the Times reported.

Luis Miranda, father of actor Lin-Manuel Miranda (who will reprise his leading role during the production in Puerto Rico) tweeted on Friday his support for the relocation:

Luis Miranda also told El Nuevo Día on Saturday the following in Spanish: “Our biggest worry was that ‘Hamilton’ and our own security personnel would not be able to deal with the worst possible scenarios. So that made us think responsibly that we had to go to a place where security was not something that we had what to worry about. There is no doubt that protests can occur anywhere, and we are a work about the American Revolution, so we understand the importance of all that, but we also have a responsibility to the cast, our employees and the 1,700 theatergoers and the whole university community to feel safe. Putting that at risk was very worrying for us.”

UPR is facing serious financial issues, ever since a federally-appointed fiscal control board has imposed austerity measures. The fiscal control board was a result of a bipartisan PROMESA bill that passed Congress in 2016 and was signed into law by President Obama. At the time of the bill, Lin-Manuel Miranda penned an op-ed, expressing mild support for PROMESA:

“In spite of its many shortcomings, the legislation proposed is the only option that Congress is currently willing to pass.‎ That is the sad reality,” Lin-Manuel wrote. “In Spanish, there is an expression: ‘haciendo de tripas corazones.’ It literally means ‘making hearts out of tripe.’  Its nearest English equivalent is ‘making lemonade from lemons.’ The idiom speaks to a resolute conviction to make the best of a less-than-ideal lot.”

At the time, some who disagreed with Lin-Manuel’s position critiqued his political position.

In 2017, a student strike throughout the UPR system called attention to the austerity measures from PROMESA, which continues to get attention.

A new feature on Lin-Manuel Miranda was published Wednesday in the Times. The feature did mention what the show plans to do with it’s Puerto Rico run:

“More recently, the family has turned to shoring up Puerto Rican artists, setting up a fund through the Flamboyan Foundation through which they hope to raise and distribute $15 million. That money is to come largely from the Puerto Rico ‘Hamilton’ production, in part through the sale of premium tickets (about 3,000 at $5,000 apiece), corporate sponsorships, and any profits from the San Juan run. (There are also cheap tickets —10,000 seats, about one-fourth of the total, are being sold for $10 each— and pricey tour packages.)”