Portrait Of: The Latinas of ‘Brooklyn Nine-Nine’ 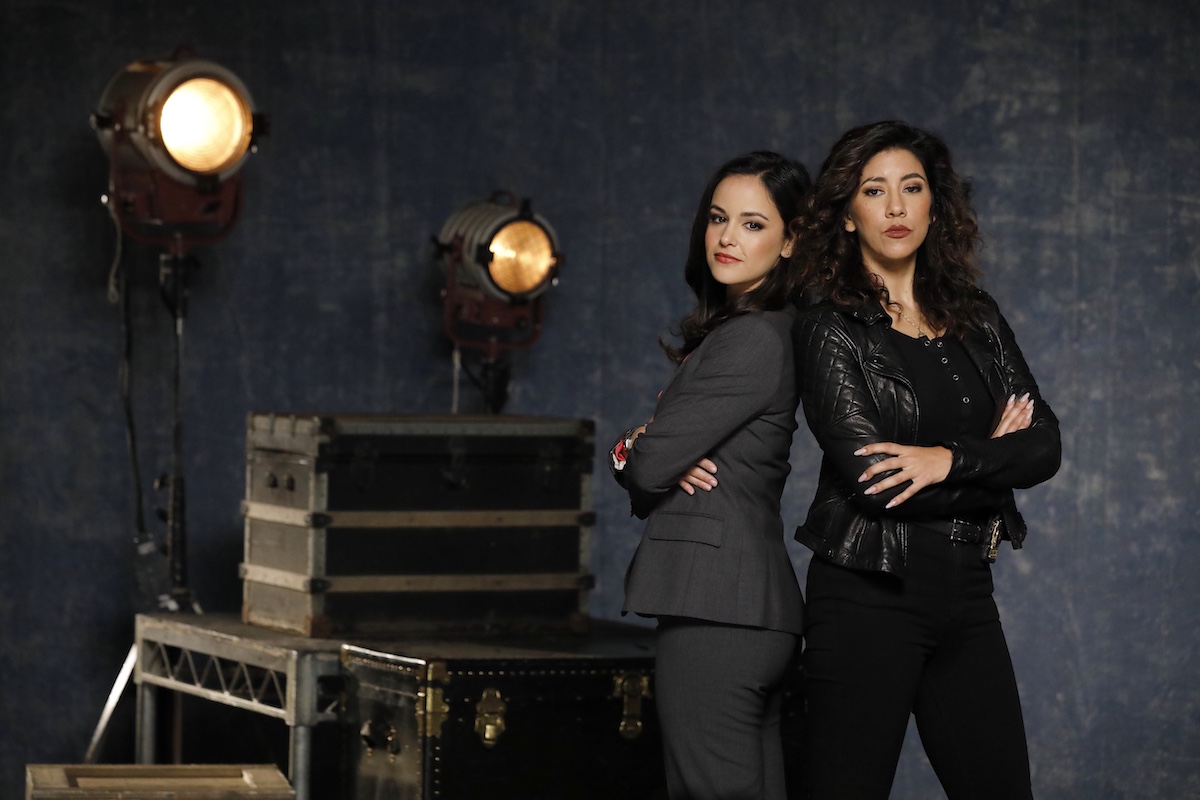 Melissa Fumero and Stephanie Beatriz play Amy Santiago and Rosa Diaz, two Latina detectives in the comedy series “Brooklyn Nine-Nine.” The acclaimed show premiered on Fox in 2013 and was canceled in 2017. But after fans expressed their anger, NBC took over the production and the sixth season will start on January 10.

Both actresses applied for Santiago’s role and thought only one Latina would be on the show. But they ended up being scene partners.

In this interview, Melissa and Stephanie talk about how they got their roles, growing up between two worlds and struggling to find their identity. Stephanie also gets personal about her decision to speak about her sexuality not only on social media but also on the show through her character Rosa, who she saw as queer since the beginning.