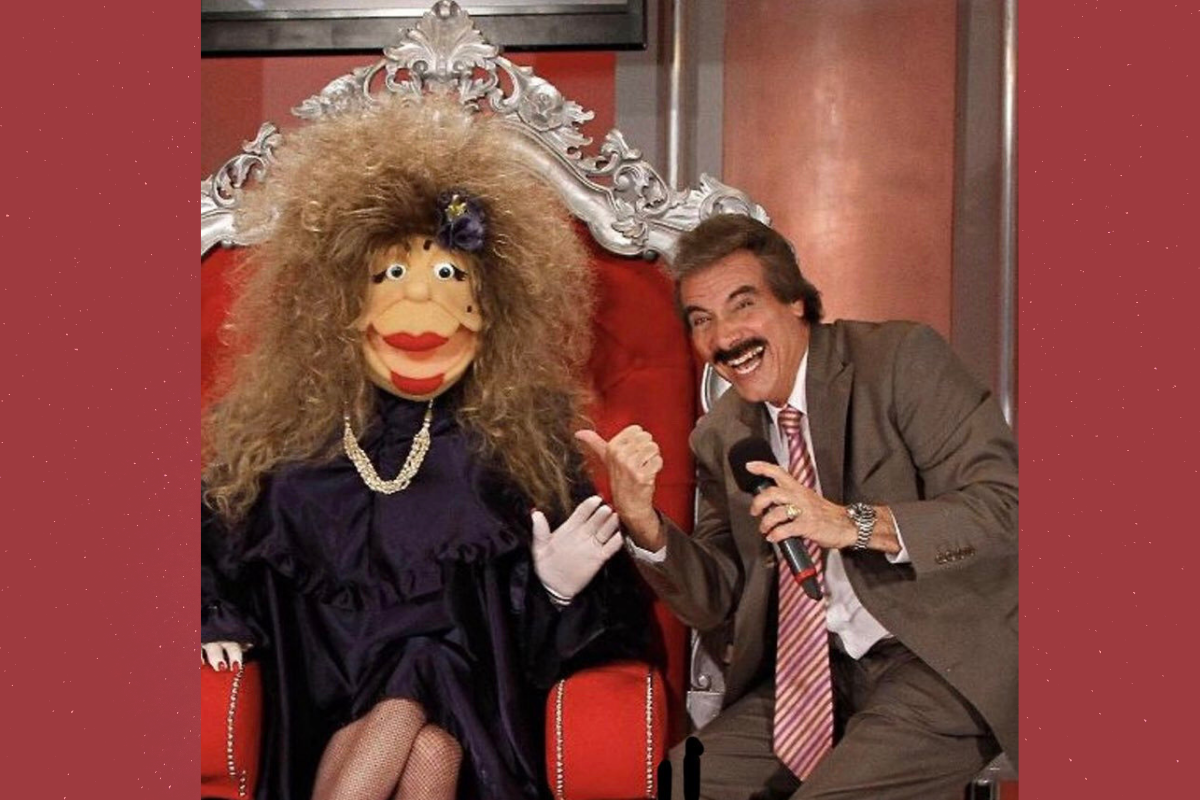 On the heels of La Comay’s return to Puerto Rican airwaves after being cancelled six years ago for homophobic comments and just plain old bad yellow journalism, the Facebook group that led an advertising boycott against the show back then, posted the following information about the current crop of advertisers sponsoring the new show, now being broadcast by Mega TV.

Plainly speaking: commercials are what maintain television programs. During the first two days of its return, La Comay filled its advertising space with commercials about the channel that broadcasts the show, as well as its host network. Private commercials are notable more their absence on the show.

For the show’s premiere, of the 27 ad spots, 19 were either public service announcements or ads from Mega TV or SBS, its host network. In other words, 70% of the ad spots were from SBS and just 30% were from private sponsors.

The reality is that, at this moment, La Comay is not counting on sponsors to fund its programming. People should still stay aware of what might happen in the coming days and weeks. Remember that the success of a program depends on the sponsors who want to buy ads to be scheduled.

Latino Rebels reached out to all the sales team listed for Mega TV for comment. Here is what we sent them in an email:

Good afternoon, this is the Latino Rebels team at LatinoRebels.com. We are doing a story this afternoon about the advertisers for La Comay and what was posted by the Boicot a La Comay FB page yesterday:

Can you share any insights on advertisers or whether you are having problems getting advertisers?

Our deadline is 3pmET so we would love to see if you want to respond.

As of this posting, Mega TV has not responded to our request for comment.

Meanwhile, on Wednesday afternoon, the Boicot a la Comay page posted the following about the show’s second day of ratings:

According to #BoicotalaComay Facebook page, @MegaTVLive's LA COMAY reboot this week already dropped four ratings points on Tuesday, one day after its Monday premiere. The show placed third in ratings during that time slot. #PuertoRico pic.twitter.com/i2LQv8WX4G

Which leads to the question as to what is the actual strategy here?

The question to ask though: is @MegaTVLive paying Kobbo millions to take a loss as a way to get more eyeballs to watch Mega TV in PR? Risky gamble?