Speaking Spanish Is a Subversive Act 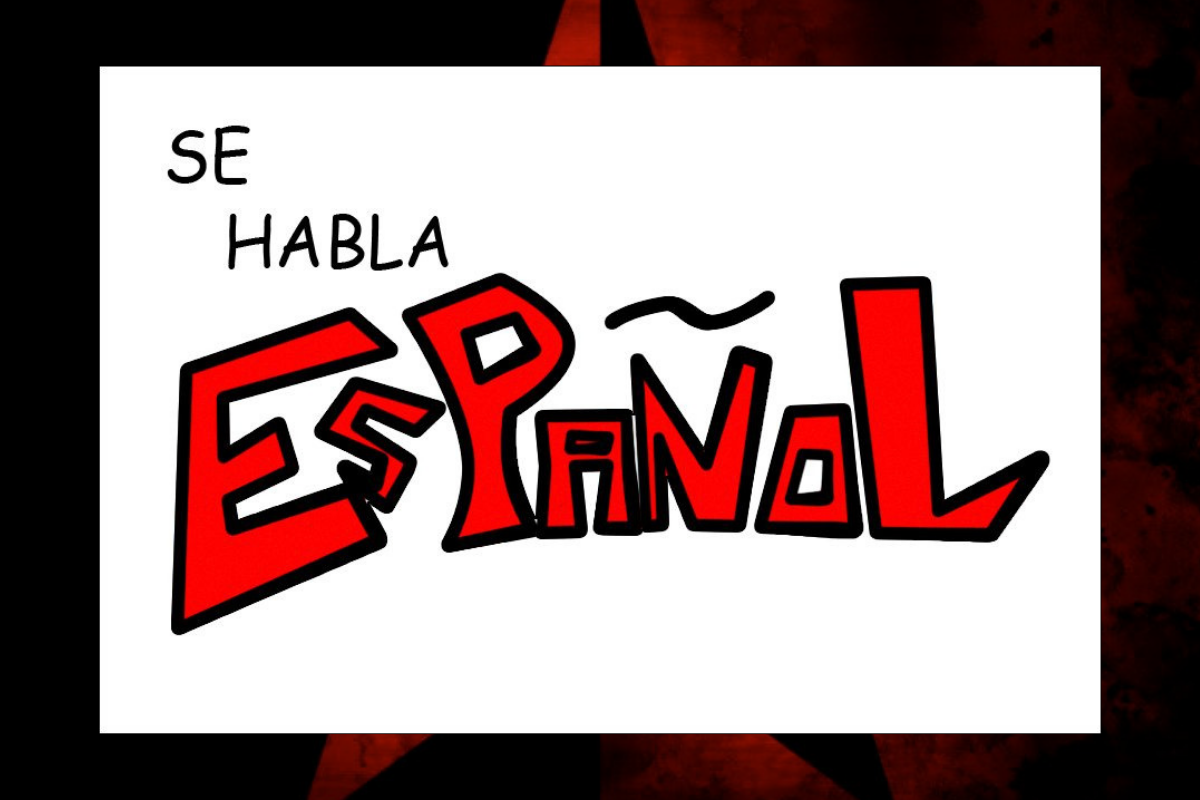 The other day I was standing in line at the makeup counter in my local mall. It was a particularly busy day, and the clerks were working hard as the line continued to grow behind me. I had waited been waiting for about 10 minutes, behind a woman who was adding more items to her purchase in order to qualify for the free gift. One of the clerks spoke out to me as I waited, “I promise you are next.” I told her I wasn’t in a hurry and truly I wasn’t. As the clerk rang up the transaction, the lady turned to me and said: “Antes no se esperaba tanto aquí.” She and I began making small talk, in Spanish, about how long the lines get when there are free gifts. We spoke of what the gift was today and how much the minimum purchase was to be able to qualify.

With the Trump administration’s openly anti-immigrant agenda, racist and anti-immigrant acts have increased, as some feel empowered by a president who calls Latinx immigrants rapists and criminals. A few weeks ago, while driving down the street in the predominantly Latinx community where I work, I heard someone scream to the driver in the car next to them, “Go back to Mexico!”  The internet is filled with video after video of folks being verbally assaulted in public spaces for the simple act of speaking Spanish. A few years ago, a New Jersey teacher called out her own students for speaking in Spanish to each other.

This is the current political climate in the United States. And while hate crimes keep increasing, language policing is not a new phenomenon. The history of schooling teaches us the ways in which Spanish-speaking students and their families have been subjected to varying forms of punishments as a result of English-only policies. I teach high school Spanish to Latinx students, many of whom enter kindergarten speaking Spanish, and who arrive to my class, 10 years later, classified as English Learners and no longer fluent in their home language.

And then there is this: 40% of Latinx claim to have experienced some form of verbal assault for speaking Spanish in public.

So with a few words spoken in Spanish in the line at the makeup counter, the woman in line committed a courageous and subversive act. She did not bother to question whether I would understand her or even be able to respond. She simply turned to me, a complete stranger and at least 30 years younger, and unapologetically spoke the language she knew best.

I agreed that Sundays were for shopping. We spoke a little more about the moisturizer I was planning to buy while she completed her purchase. As she left, she turned to me, smiled, patted me on the shoulder, and wished me a “Buen día.” I wished her the same and was thankful for her lesson in solidarity and resistance.

Rosemary Hendriks is a high school Spanish teacher in Southern California and a lecturer at California State University, Los Angeles.

5 responses to “Speaking Spanish Is a Subversive Act”