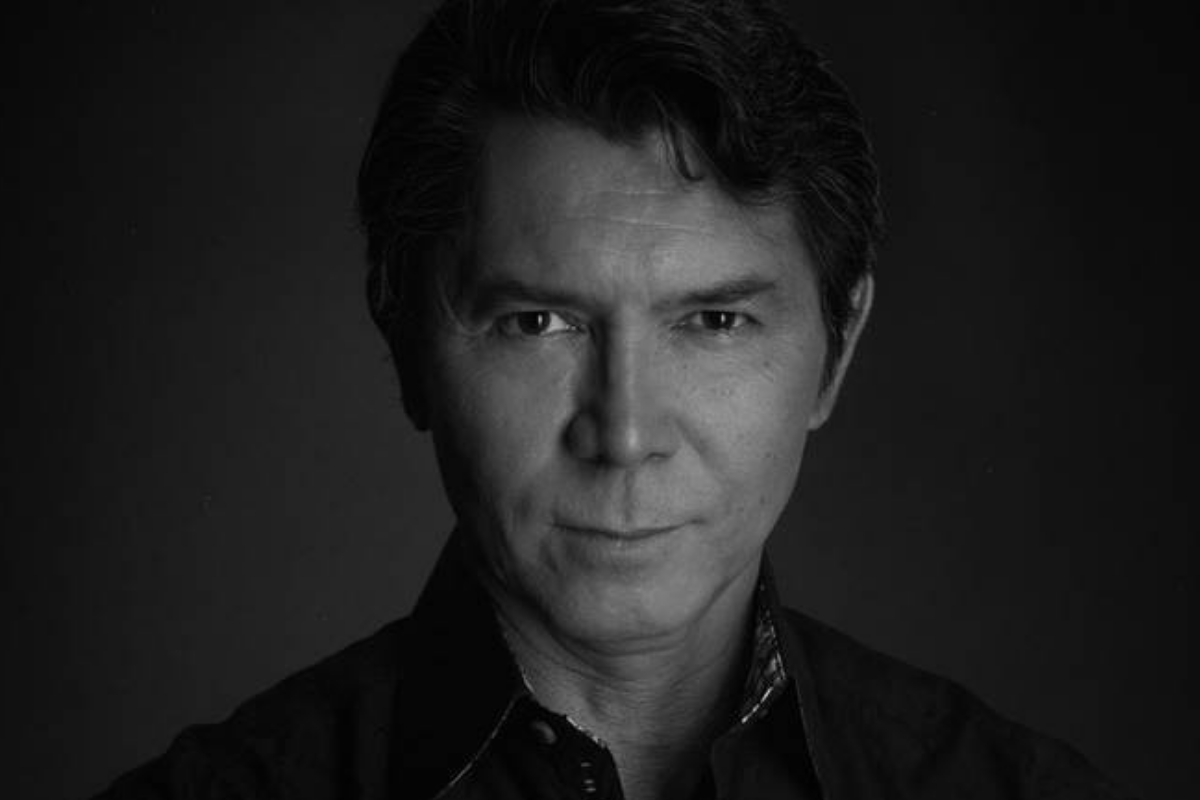 Little did he know, his role in the 1987 film, “La Bamba,” would catapult him into the limelight and into the hearts of the Mexican American community around the country. A year after “La Bamba,” he starred in another prominent Chicano film from the late 80s, “Stand and Deliver.” Since then, Phillips —who is the son of a white American father and a Filipina mother— has portrayed Latino and indigenous characters in film and television shows.

“It’s always been important to me to do that with respect and to do that with intelligence,” said Phillips. “Now you take these roles, stereotypical roles, and you do something that is respectful and that brings pride…just not play the surface.”

In this conversation, Lou Diamond Phillips shares how his upbringing molded his experiences as an actor and how he continues to play an array of roles with an open mind and willingness to learn.

This Latino USA podcast was produced by Janice Llamoca.