Latino USA Presents: Looking Back On A ‘Decade Of Fire’ 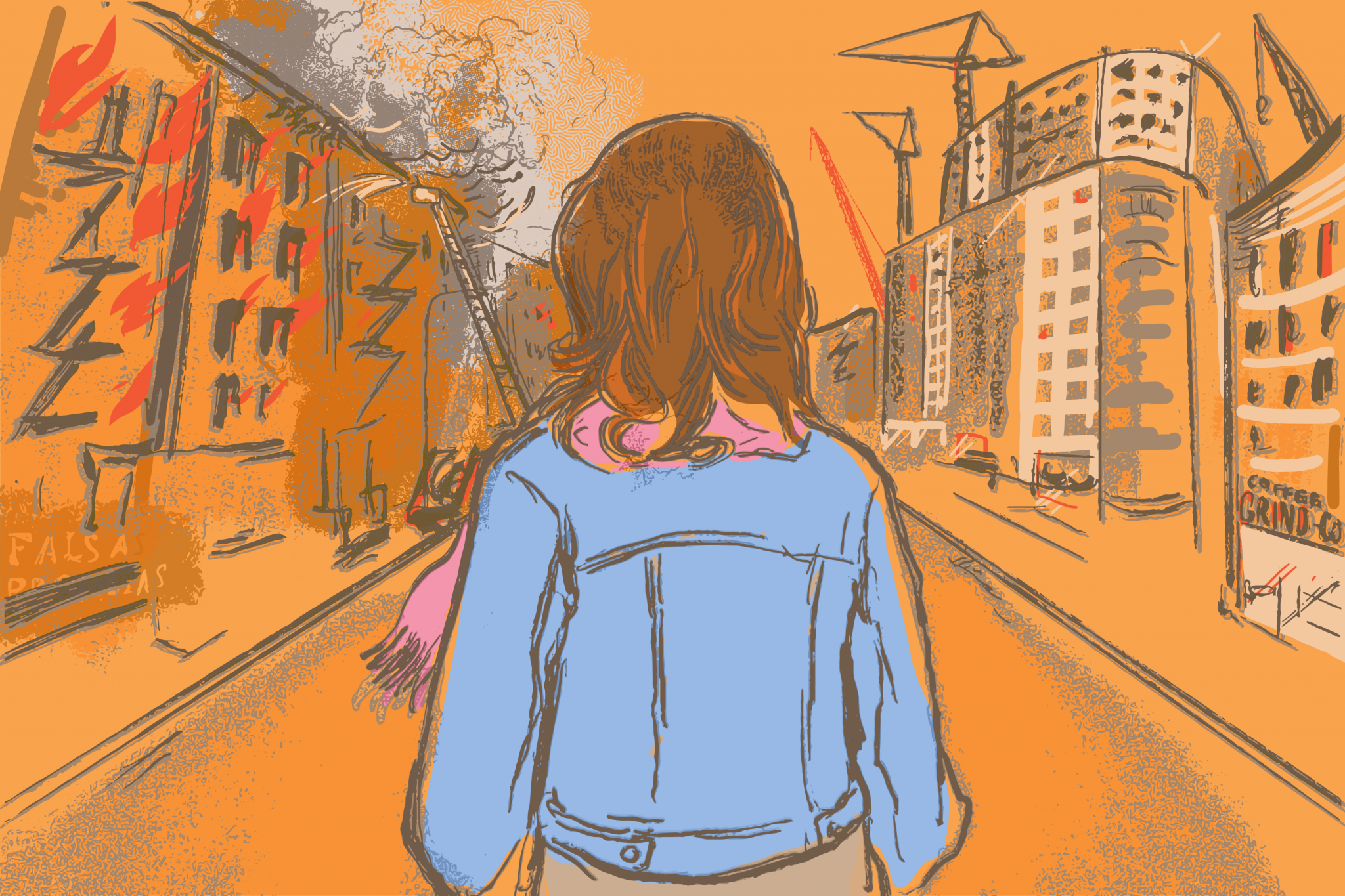 In the 1970s, a string of devastating fires would turn the South Bronx into a symbol of urban decay. In her documentary “Decade of Fire,” co-director Vivian Vázquez Irizarry, who grew up in the South Bronx, tries to dissect and counter that negative image through a personal lens. The documentary analyzes how the city, state, and federal governments abandoned the Bronx in the 1970s, and how nearly a quarter-million people, mostly Puerto Rican and African-American, were displaced as apartment buildings and businesses burned to the ground.

Despite the fact that Black and Latino residents suffered the most, they were also the ones blamed for this catastrophe. However, the story behind these fires was a lot more complicated than that. It starts in the 1930s, when Black and Puerto Rican neighborhoods were classified as “declining” by the government. This practice, known as “redlining,” allowed banks and insurance companies to deny residents mortgages, loans, and insurance in these neighborhoods. This resulted in a severe lack of investment in the communities in the South Bronx, and in the 1970s, some landlords even burned their own buildings—finding it more profitable to collect the insurance, than to maintain their properties.

“Decade of Fire,” explores how government policies resulted in a legacy of poverty and abandonment for the neighborhood and a negative image of the South Bronx. Maria Hinojosa talks with Irizarry about how that narrative is one-sided, the residents that rebuilt the neighborhood after the fires, and the new challenges facing the Bronx as gentrification spreads across the city.