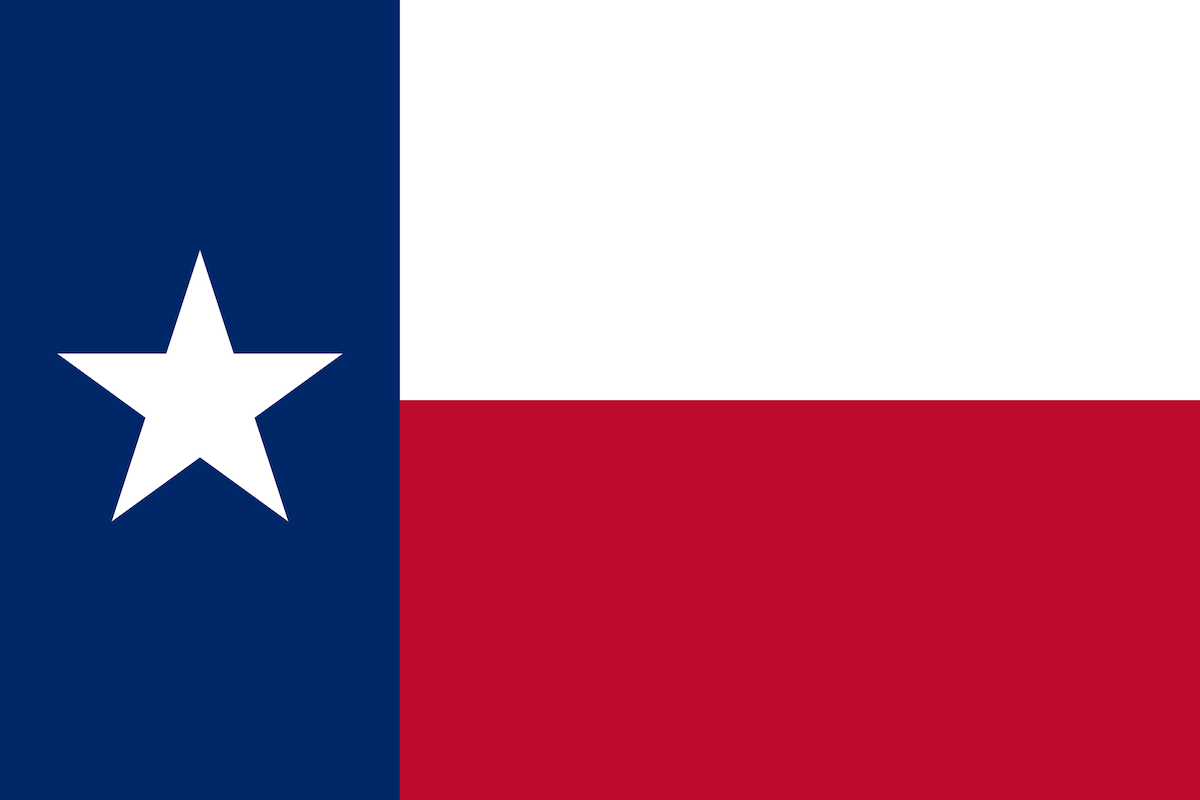 With approximately eight months until election day, the race against the clock to register millions of eligible Latinos in Texas is underway. Doing so can dramatically improve the livelihoods of Latinos in the state and across the country. What Democrats do over the next several months will determine whether we have a president who keeps children in cages or one who leads an America that works for everyone and brings us together.

Any political observer who follows electoral trends will look at Texas and wonder why there are roughly 4 million Latinos standing on the sidelines during each election. In my previous post, I considered whether the Democrats’ time-worn turnout practices are simply worn out—too outdated and ineffectual for today’s electoral environment.

This week I look at political apathy, its electoral and policy consequences, and what it would mean for middle-class families, Latino and otherwise, to activate the great untapped masses of Latinos in the Lone Star State.

Unfortunately, for too long too many Latinos have been apathetic. Apathy breeds ignorance, and ignorance causes electoral losses and eventually policy defeats. In my personal experience, the passage in Texas of SB4 —the so-called “Show Me Your Papers” law— is a perfect and very painful example.

Let’s start with an uncomfortable admission. I conducted an informal but very personal poll of my own family and friends who live in Texas about their knowledge of SB4. Not a single cousin, aunt, uncle or sibling was aware that in our home state, police officers now have the right to check their immigration status simply for being Mexican American.

For those of you outside Texas, SB4 was supposedly aimed at taking on sanctuary cities, a phrase that describes cities where undocumented immigrants can find safe haven. According to this president, of course, such people are a pack of murderers and rapists. Just this week, Trump’s ruthless Attorney General Bob Barr announced the U.S. Department of Justice will target sanctuary cities.

SB4 was written by GOP state legislators and signed into law by Republican Gov. Greg Abbott in early 2017, a few months after Donald Trump’s victory provided anti-immigrant politicians strong tailwinds. The vote in Texas state senate was strictly along party lines, but about a third of house Democrats voted in favor.

At Latino Decisions, our research tells us a couple of things about the connection between policy knowledge and electoral participation. First, Latinos in Texas by and large remain unaware of this law. Second, we’ve also learned that when they are made aware of the law, anger sets in. Ask any data scientist and they will tell you that anger is the strongest motivator that triggers a voter to turn out on election day..

If not obvious already, my point is that in a Texas were even half of the 4 million under-mobilized Latinos turn out for state and national races, the composition of the legislature and statehouse would be very, very different. SB4 would have had little to no chance of becoming law. Instead, now it will be harder to remove SB4 from the books than it would have been to prevent its passage in the first place.

And that’s just immigration policy. Much the same could be said for abolishing toll roads, property taxes used to fund education, environmental protection, and a host of other policies supported by Texas Latinos that have little to no chance of adoption so long as they remain the state’s most under mobilized identity group.

While we’ve written extensively on the signs that Texas could be transitioning to a blue state at an accelerated rate, it’s important to look at what happened California as a model example. Too many pundits falsely assume that California flipped blue overnight in response to the 1994 passage of Prop 187. Not true: It took more than a decade to convert the Golden State. Latino members of the California Assembly recently recorded a video message thanking former GOP Governor Pete Wilson for empowering them.

In 2014, an abysmal year for turnout just about everywhere, just over 1 million Latinos cast a ballot in Texas. That number nearly doubled four years later when more than 1.8 million voted in the 2018 midterm cycle. By contrast, in California the following election after passage and adoption of Prop 187 turnout among Latinos increased steadily after significant investments on the part of organized labor. In short, the increase was incremental.

What we are seeing in Texas is something LD co-founders Matt Barreto and Gary Segura dub “self-mobilization,” a term I’ll use over the next several months as we continue to track it. What Prop 187 was for California Latinos SB4 could be —indeed, should be— for Texas Latinos. For the record, our ongoing analysis tells us well over 70 percent of Latinos intend to turn out to vote this November. Many plan on doing so early. The full impact of SB4 for self-mobilizing Latinos cannot yet be known, but by the end of this decade I expect to see a remarkable mobilization in the Lone Star State. But that mobilization will be neither easy nor cheap.

What will it take to effect such a mobilization?

Given the harsh rules associated with registering voters in Texas, Democrats need to set up a voter registration campaign in targeted counties. Voter registration groups on the ground in Texas tell me it costs between $10 and $30 to register each new voter. If we assume a $20 average, roughly $40 million is needed to register the 2 million remain unregistered Latinos.

That’s a lot of money, which makes mobilization a daunting task. But that’s also what makes the prospect of revolutionizing state politics through massive mobilization so exciting. If Democrats can do it, they will forge a new era. As I have argued previously, the biggest and most important electoral cornerstone for Republicans in presidential contests is Texas. Without it, the idea of having another Republican in the White House is as realistic as Newt Gingrich’s moon colony. John Cornyn, who touts support of a Latino Museum in Washington but attends MAGA hate rallies back home, could also be relegated to the electoral dustbin.

There is a saying in Spanish, “no hay mal que por bien no venga,” which translates to “there’s nothing bad through which good doesn’t come.” (It sounds better in Spanish, trust me.) It’s hard to credit this president with anything positive, but he deserves credit for triggering Latinos across the country to turn out to vote in the 2018 midterms.

The truth is Latinos have been helping Democrats overperform since the off-year 2017 elections and show no indications of slowing down. As my LD colleagues Barreto, Segura and Tom Schaller demonstrated, there weren’t many states where Hillary Clinton in 2016 outperformed Barack Obama in 2012 in the two-party vote share, but the states with high Latino population percentages account for most of them. As early as last summer when Latino Decisions polled respondents, more than 70 percent now said they were almost certain to vote in the Democratic primaries this year. That number is typically closer to 50 percent.

The continuing surge in turnout among registered Latinos is encouraging, and will have further impact if it continues this November. But for our community’s reach to truly match its grasp, those unregistered Latinos must be converted from apathetic to activated.