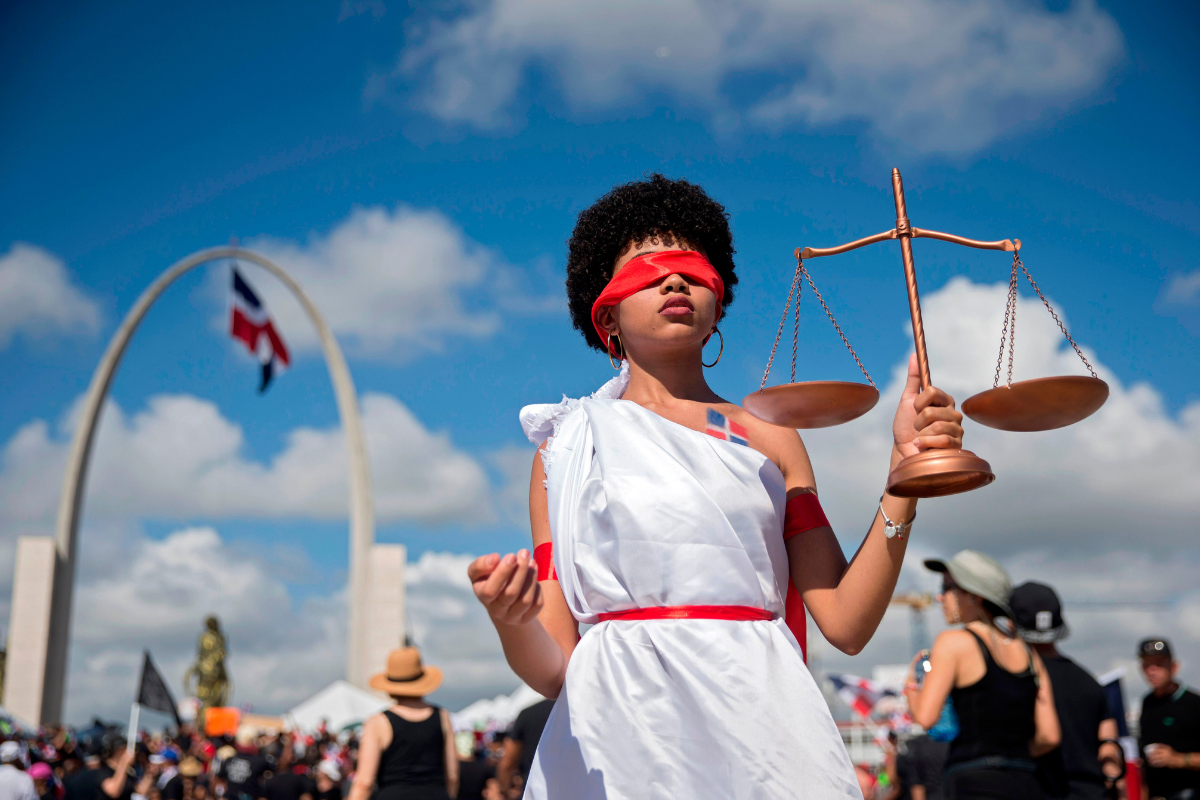 On February 27, tens of thousands of Dominicans from around the country gathered for a massive rally in Santo Domingo, the nation’s capital. The day is normally one filled with parties and carnival festivities as Dominicans mark their Independence Day. But this year, it had a completely different tone with the public vowing to defend their democracy.

This all started on February 16, when the nation’s Central Electoral Board abruptly canceled municipal elections in mid-February, citing errors in recently-installed voting machines. The board then rescheduled the elections for March 15. For the public, this was the last straw in what they view as a series of concerns and grievances they have with the country’s most powerful political party.

Since then, protesters —mostly youth— have been taking to the streets almost daily, to demonstrate in La Plaza de la Bandera located in front of the Central Electoral Board. The rallies have also spread across the country, with protesters taking the streets in cities like Santiago and Puerto Plata, and others joining with cacerolazos (banging of pots and pans) every evening.

In this story, our Digital Media Editor Amanda Alcántara speaks to Maria Hinojosa about what is happening in the Caribbean country. She also shares insight from Dominican filmmaker José María Cabral who’s been at the forefront of the protests, and Dr. Milagros Ricourt, a Lehman Collegeprofessor with knowledge about the nation’s history and political landscape.

This story was co-produced by Amanda Alcántara and Alissa Escarce.