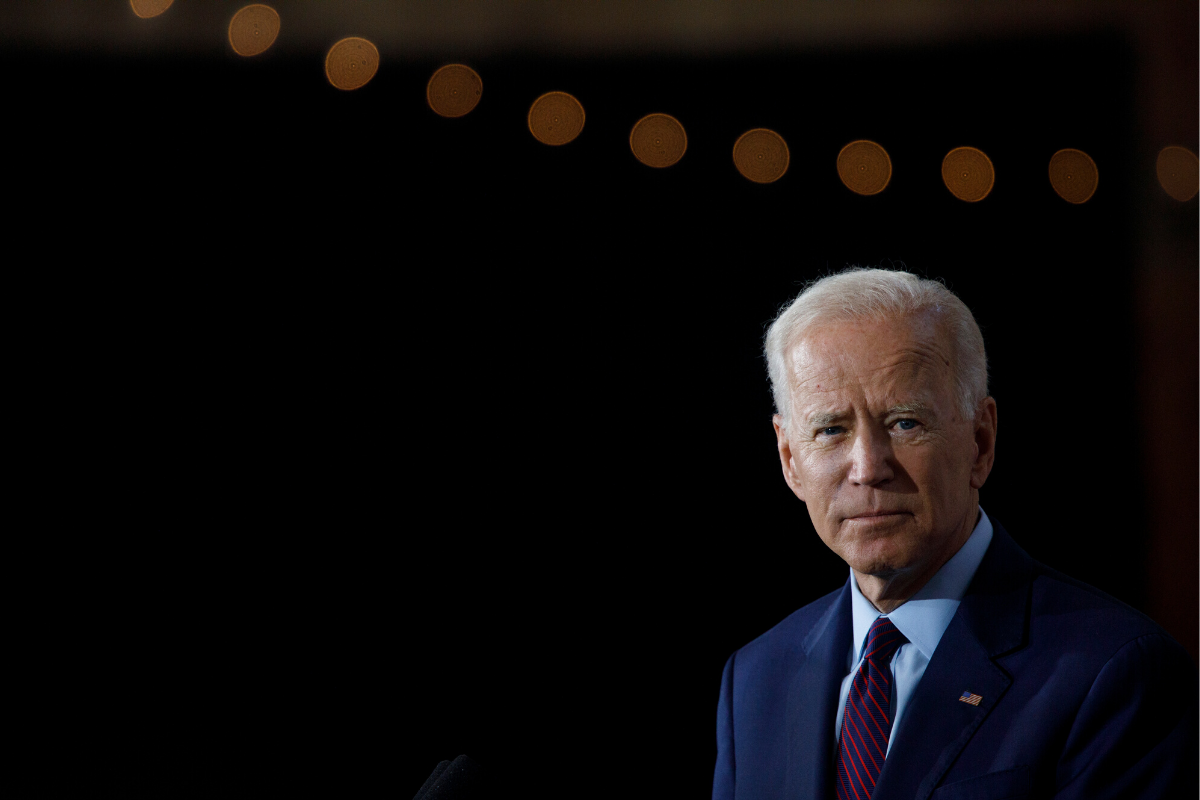 During the 11th Democratic presidential debate, which was moved from Arizona to CNN’s studio in Washington, D.C., due to COVID-19 concerns, Vice President Joe Biden and Senator Bernie Sanders went head to head for the first time this election cycle. Biden made headlines for committing to picking a woman Vice President for the ticket should he be the nominee, but media mainly turned the blind eye to his ill-used term “undocumented alien” when referring to undocumented immigrants.

Social media wasn’t as forgiving and made sure to point it out.

It was really disappointing to hear VP Biden refer to undocumented immigrants as aliens. Words matter, they have power.

Joe Biden, undocumented people are not aliens. Why are you using the terms that Trump and white nationalists use to talk abt immigrants? Treat undocumented immigrants like the humans that they are. #DemDebate

While @JoeBiden has recently made strides to unite the party, including in adopting progressive policies, the term "undocumented alien" should have no place in the Democratic vernacular #DemDebate

While Biden quickly corrected himself, his remark doesn’t fare well considering he doesn’t have a strong Latino support across the country. As an Arizona poll shows, Biden leads Trump in the state “but he still has to win over many Latinos who prefer [Bernie] Sanders and are unsure whether to vote for the former vice president if he is the Democratic presidential candidate.” Ultimately, he’ll need Latinos to go to the polls and vote for him if he expects to be victorious in November.

And if you add the unfortunate exchange the former Vice President had with immigrant rights activist Carlos Rojas this past fall, where he told him “you should vote for Trump” just because he was confronted for the 3 million deportations that happened in the Obama-Biden administration…it leaves a sour taste in the mouth.

You can listen to the interview Latino Rebels Radio had with Carlos Rojas below: