The Canning of Latino Culture: Why I Boycott Goya and So Should You (OPINION) 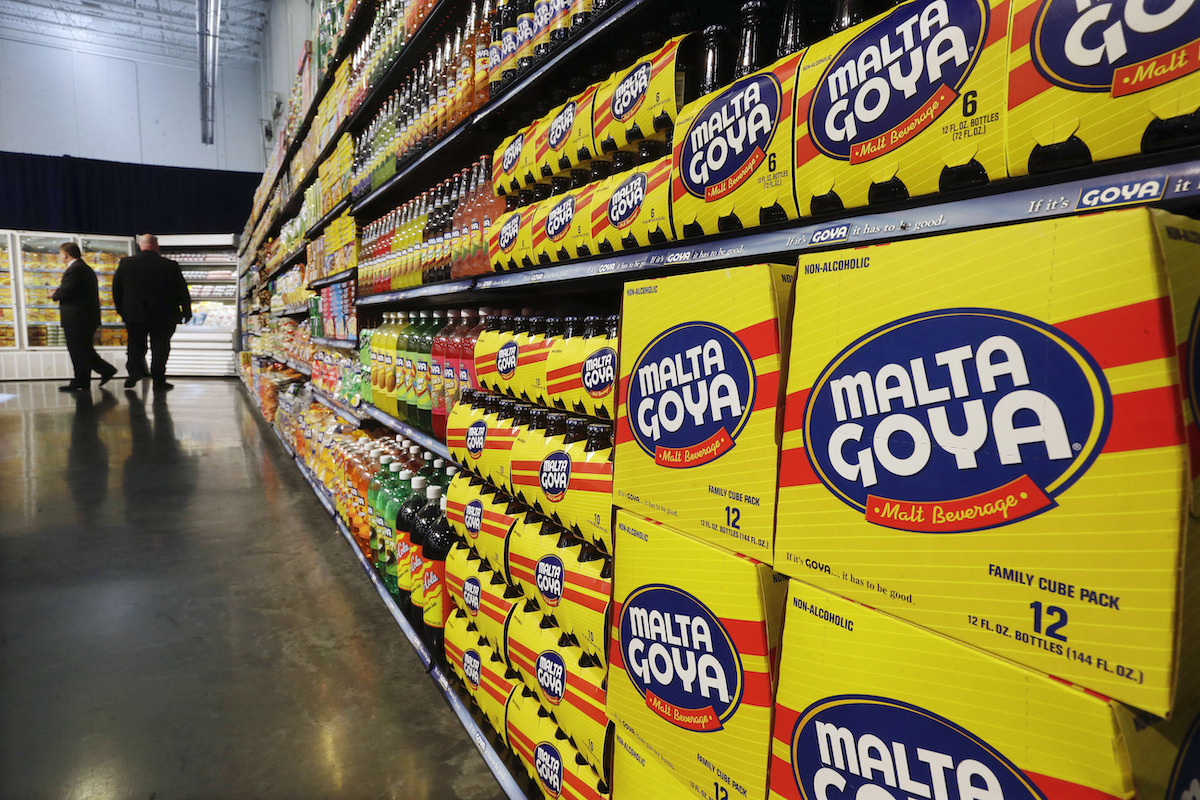 The comments from Goya Foods CEO Robert Unanue praising Donald Trump in the White House —in a manner that looks more like boot licking than anything else— have shown something very important but that has always being present in the incredibly diverse conglomerate we call Hispanics/Latinos/Latinx.

It’s simple: a lack of political consciousness and solidarity while willingly and enthusiastically supporting white supremacy.

I use more Goya products that I can count. I have even defended Goya and recreated Puerto Rican and Latino recipes in which I use their products. No more. I have joined the boycott. As soon as I posted I was joining the boycott on Facebook and Twitter, I had an avalanche of support and a good number of responses calling me all kinds of things. I checked social media, and that is more or less what was going on across the board.

Let me address some of those “arguments” which when broken down, show how gravely confused the Latino community is when it comes to race. Sure, they disguise it as tradition, freedom of choice (“I have always used Goya, don’t tell me what to use”), and the canceling of Latino culture.

The “canceling Latino culture” argument is so irrational, it’s sad. It is as if Goya, instead of canning beans, was always in charge of canning our culture. Or as if they weren’t supporting people who despise our cultures, believe them inferior, and want to suppress them and  to cancel us as Trump, his advisors and his base would like to do.

Some try and fail to be clever by saying, “I defend freedom of speech- don’t bring your politics into my food,” and in the process they show that they don’t understand what neither politics and freedom of speech are. And of course, they condemned those exercising FREE SPEECH by peacefully demonstrating against police violence and systemic racism.

It is also immoral one.

Unanue sided not only with whiteness but with white supremacy. But this is no surprise. Many Latinos will always do that because they have spent a lot whitening themselves and have benefited from not “being Black.” They have also bought into an “American Dream” that wasn’t meant for them just as it wasn’t meant for Blacks, and to be honest, neither for most whites. But just as they defend whiteness, they defend the rich, the billionaire, the trillionaire—because in their delusion they  think they will get there too.

Those calling for the Goya boycott, #Goyaway, are exercising their freedom of speech and voting with their dollars. They are taking  a political position that is both right, necessary, and morally unassailable.

We are denying our support to white supremacists and their eager collaborators. We are making a stand to those who have criminalized us and painted a bullseye on every Latino’s back. This is not about different political opinions. That we actually can handle and better than those defending Goya. What we won’t tolerate is when your politics include the suppression of our communities.

As the African-American novelist, playwright, essayist, poet, and activist- and all around philosopher James Baldwin put it: “We can disagree and still love each other unless your disagreement is rooted in my oppression and denial of my humanity and right to exist.”

And that is what Trump and his base stand for—white power, and not just white privilege. Just look at his closest advisor, Stephen Miller, who has been outed several times as a white supremacist.  And this is not some propaganda and brainwashing fed to us by the ghost of communism. We don’t need CNN to tell us how deplorable the president, his advisors, and his base are. We only need to hear their own words, look at their actions and the policies they try to implement to conclude that they are white supremacists, neo-confederates and neo-Nazis. If anything, CNN and company are too soft on them. It is Trump’s supporters and defenders who drank the Kool-Aid.

I’m not telling you that you can’t support Trump. I’m ok with that. I neither look to convince you to open your eyes—because you have already made your choice. But know that we are in two separate sides—perhaps in irreconcilable ones. And that is the case because you support those who deny “my humanity and right to exist” and thus you are my enemy instead of my brother or sister.

And one more thing: all your performed Puertoricaness —saying wepa, dancing, waving flags— means nothing at all when you support those who have a knee to our communities’ neck.

You are just another performer for a master who hates you.

11 responses to “The Canning of Latino Culture: Why I Boycott Goya and So Should You (OPINION)”