Latino USA Presents: In The Bronx, A Progressive Battleground 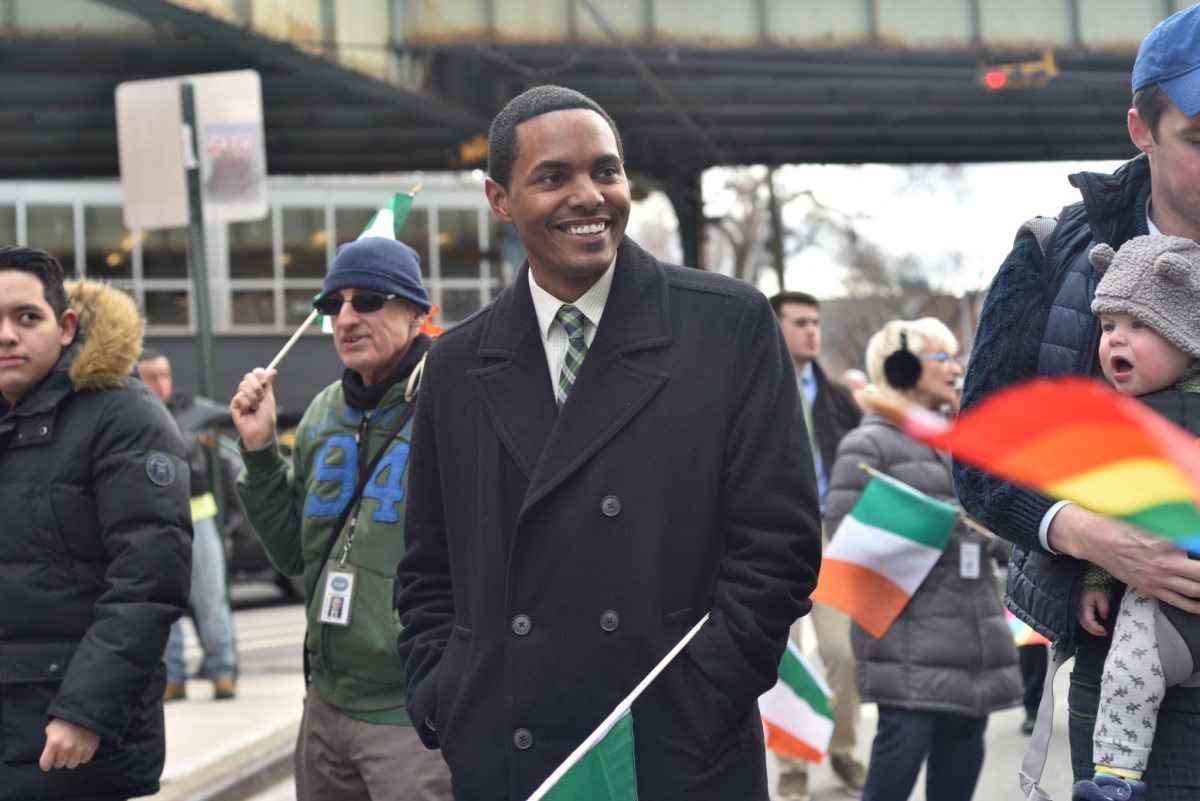 On June 23, 2020, Ritchie Torres made history when he took the lead in the Democratic primary to represent New York’s 15th Congressional District, which is in the Bronx. While absentee ballots are still being counted, Torres is now poised to become the first openly LGBTQ, Afro-Latino member of Congress.

This milestone is particularly significant because for much of the race, the front-runner was believed to be the Reverend Ruben Diaz Sr., a Pentecostal minister who opposes gay marriage and has publicly defended Donald Trump.

Torres and Diaz both represent parts of the Bronx on the New York City Council. Torres, who grew up in public housing in the Bronx, has made a name for himself through his efforts to improve conditions in New York public housing. At age 32, he is widely considered to be a rising star in Democratic politics.

In this crowded primary race with 12 candidates, Torres gained momentum by framing himself as the progressive who was best positioned to beat Diaz Sr. But he was also challenged from the left by Samelys López, a political newcomer whose campaign was backed by Alexandria Ocasio-Cortez, Bernie Sanders, and the Democratic Socialists of America.

With so many candidates, the race sparked intense conversations about what it means to be a progressive Democrat in a district where 65 percent of residents are Latinx and almost all are people of color.

In this episode, Latino USA producer Alissa Escarce joins Maria Hinojosa to break down this wild race, and talks to Ritchie Torres about what being a progressive means to him.

This story was produced by Alissa Escarce.