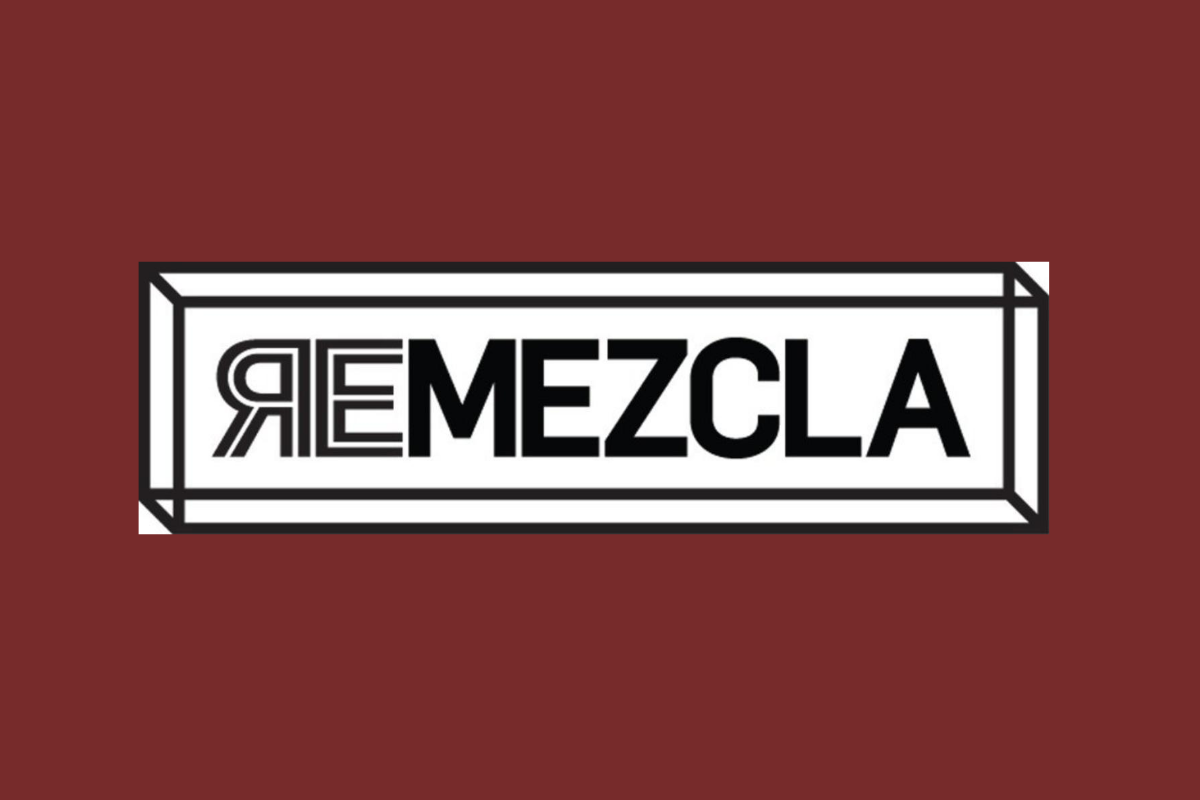 WASHINGTON, D.C. — Last month, an article in Jezebel exposed a toxic work culture at Latino media site Remezcla. Former staffers and others connected to the site shared experiences of bullying and inappropriate behavior in the workplace, denouncing CEO Andrew Herrera and executive editor Eduardo Cepeda for creating what essentially was a boy’s club.

Now a group of former and current contributors, as well as other Latinx journalists, has formed a collective that they say will continue to pressure the media company to change for the better.

The #CleanUpRemezcla collective has released public statements and created a petition demanding Herrera step down. The group is also a virtual safe space where the approximated 20 individuals are sharing and processing their experiences, according to two members who shared their thoughts with Latino Rebels.

“It’s become a support group where hard and healing conversations were had that allowed us to come to terms with the years of abuse Andrew Herrera put us and countless other women through. We decided together it had to come to an end,” said Briana Mendez, a member of the group who worked as a marketing manager at Remezcla from 2016-2017.

This reckoning comes at a time when media organizations across the country are being forced to take a closer look at the racial makeup and treatment of their staff.

Black Lives Matter protests following George Floyd’s death at the hands of police acted as a catalyst for a movement that has seen journalists from publications like the Washington Post, the Dallas Morning News, and others demand better treatment for POC staff and others.

For decades, the stone facade of Al Día and The Dallas Morning News pledged to inform our community with integrity and fairness to all.

It’s in the same spirit we, the employees of @aldiadallas and @dallasnews, are forming a union as part of @newsguild ? https://t.co/rXaG16zbDn pic.twitter.com/8gCvblfZeH

Staffers at the Los Angeles Times formed the “LAT Latino Guild” to demand more opportunities for Latino journalists. According to the letter they released earlier this week, while nearly half of the region’s population is Latino, only 13 percent of the L.A. Times’ newsroom is Latino.

Latino media in the U.S. has been seen by some journalists as a safe zone, set apart from the racism embedded in historically white newspapers.

But that’s not always the case, journalists who have worked at Remezcla said.

Whether at Remezcla or elsewhere—I will keep fighting for a safe space for myself & writers who look like me and strive for excellence. I considered staying silent until I figure things out, but I want everyone who has written for me at this publication to know where I stand.

In the Jezebel article from last month, a dozen former staffers and others shared stories of “verbal and psychological abuse, to inappropriate comments towards women employees, to exploitation of his workforce (mostly young women), to the erasure of [Núria] Net and Claire Frisbie as founders of Remezcla,” and more, as described in the petition #CleanUpRemezcla published in early July.

Jezebel reported that co-founders Net and Frisbie did not appear on the “About Us” section of the Remezcla website.

When Jezebel asked Herrera about the omission, he told them, “I would never try to reduce the significance of my Remezcla co-founders or their contributions down to a short “About Us” section of our site, nor was it ever my intent to try and remove them from our founding story. Our current statement defines our brand as it exists today, 10 years after their departure.”

Ten years ago this Spring, I left Remezcla. I chose my own mental health. I didn’t really tell people why. I was ashamed of leaving the company I had co-founded, wanted it to thrive, “for the cultura”. I thought I was the problem.

When Latino Rebels checked the “About Us” page of Remezcla’s site, we found Net and Frisbie’s names now appear in the first sentence.

A look at that page’s June 2020 version confirms no mention of Net or Frisbie at that time.

In the weeks since its creation, the #CleanUpRemezcla petition has gathered more than 1,600 signatures. The petition first and foremost is calling for Herrera to step down, but it’s also calling for investors to reevaluate their relationship with the company, as well as an internal audit of current job descriptions and salaries, among other tangible changes.

Herrera eventually posted a lengthy response to the Jezebel story and to the petition. Cepeda has stepped down and left the organization, according to Herrera’s response. The former executive editor had made inappropriate advances toward journalist Alex Zaragoza in a professional context.

But overall, Herrera’s response was sparse on details, timelines, or even thorough apologies, and according to members of the collective, it was completely inadequate.

“He [Herrera] talks about, you know, oh, he’s gonna step up. But that’s literally the opposite direction he needs to be taking. He needs to step down, because the person who is the main culprit and the main perpetrator of abuse is not capable of suddenly turning around and fixing the abuse he has caused,” Zaragoza told Latino Rebels.

“This exposé is not the first time Andrew has had to come to terms with his wrong-doings,” Mendez told Latino Rebels, referring to Glassdoor reviews from ex-employees who spoke of Herrera’s inappropriate behavior as far back as 2017.

“He didn’t take full responsibility for the trauma and harm he caused to so many people in his statement. It was another obvious sign that Andrew hasn’t changed, which is why I question his ability to become an empathetic leader who actually cares about women,” Mendez added

#CleanUpRemezcla posted a response to Herrera’s statement, and vow to keep fighting to improve Remezcla both for those that still work there and because they believe in the organization’s original mission.

On Tues @REMEZCLA CEO Andrew Herrera responded to our call to #CleanUpRemezcla. In it, he announced the departure of Eduardo Cepeda and laid out plans for addressing the company’s toxic culture. The perpetrator of abuse is NOT CAPABLE of fixing the issues he created. Our response pic.twitter.com/FEJrJoJusE

Since speaking out about her experiences at Remezcla, Mendez has felt a “spectrum of emotions. Anxious and fearful when the exposé came out, and liberated and powerful when I shared my experience on Twitter. I felt strong and supported when folks I didn’t even know came by my side with support.”

Ana Lucía Murillo is a journalist based in Washington, D.C. and the 2020 summer correspondent for Latino Rebels. She tweets from @analuciamur.