83 Black and 128 Latino Voters Approve of Trump During RNC Poll, but The Hill Wouldn’t Want to Let You Know That 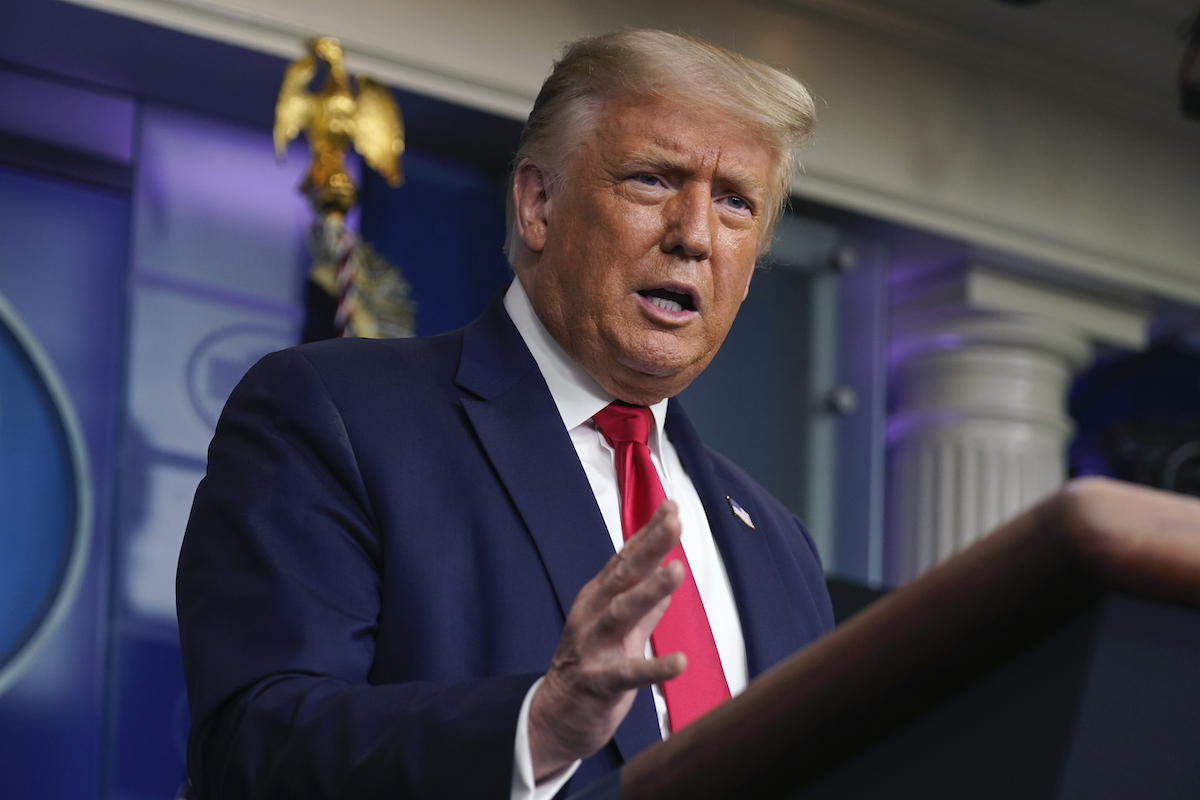 There it was for all the world to see, an August 28 headline from The Hill: “Poll: Trump approval rises among black, hispanic voters amid convention.”

From the looks of it, you would think the headline made sense, given what The Hill said:

“Twenty-four percent of registered black voters in the Aug. 22-25 survey, which included the first two days of the convention, said they approve of the job Trump is doing as president, while 76 percent said they disapprove.

That is up 9 points from the previous survey conducted Aug. 8-11, where the President received 15 percent support among this group.

The survey found support among Hispanic voters also grew by 2 percentage points, from 30 percent in the last poll to 32 percent in this most recent survey.

Forty-four percent of overall registered voters in the Aug. 22-25 survey approved of Trump’s job as president, a 1 percentage point dip from the last poll.”

As with any poll, it’s all about the sample, and from the looks of this latest poll, it appears that it is once again the example of a poll that grossly underrepresents the Black and Latino electorates.

For this specific poll, it asked only 343 Black voters and 401 Latino voters. There is also no mention of language for Latinos. 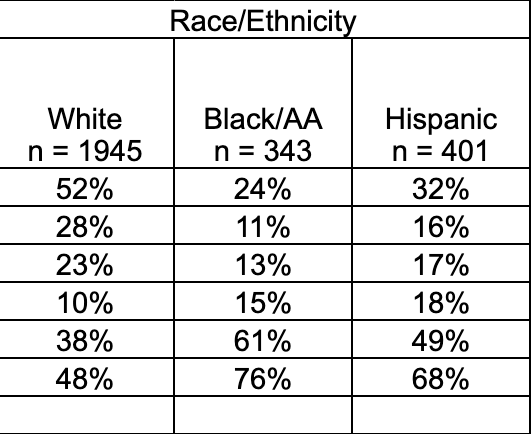 That’s not a national poll, that’s something you do on Facebook.

Blaring such decisive conclusions from such a small sample with a much larger sample of white voters is just irresponsible reporting by The Hill.