How I Made It: Jessie Reyez (A Latino USA Podcast) 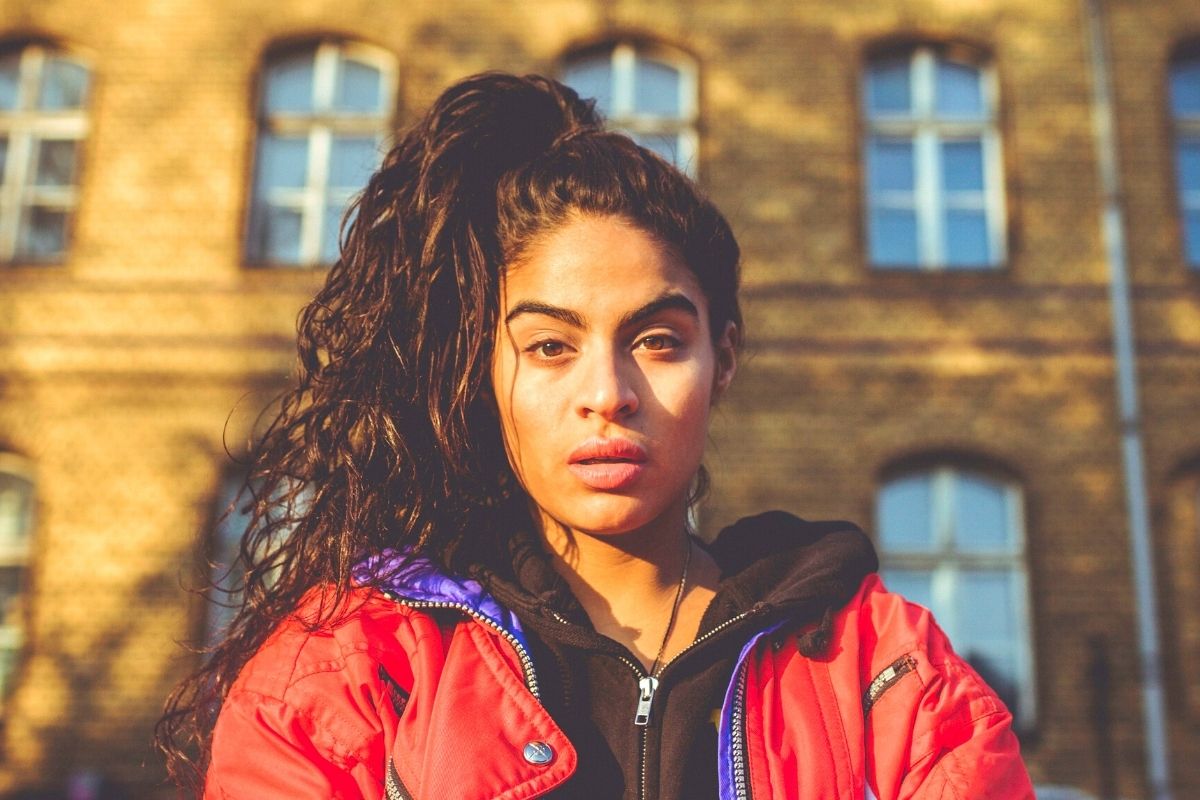 Jessie Reyez sings sad songs, but it’s those songs along with her soulful voice and brutally honest lyrics that have garnered her fans around the world.

The singer has been on the rise since 2016, when one of her first singles, “Figures,” premiered on Apple’s Beats 1 radio and landed her on Canada’s Hot 100 chart. Her shows are often sold-out and she’s performed on televised stages from “The Tonight Show Starring Jimmy Fallon” to the BET Awards. Most recently, the Colombian-Canadian singer received her first Grammy nomination in the Best Urban Contemporary Album category for her EP, “Being Human in Public.” And in early 2020 she released her first album “Before Love Came To Kill Us.”

In our latest “How I Made It” segment, Jessie Reyez talks about the role that music played in her childhood, how she writes through her own emotional pain, and how even when her fans sing along to her saddest songs, she feels more connected to them than ever.

This episode was produced by Janice Llamoca.

This story originally aired in January of 2020.

Back in January 2020, Jessie stopped by our office for a “Live From Latino USA” performance of her singles: “Far Away” and “Sola.”