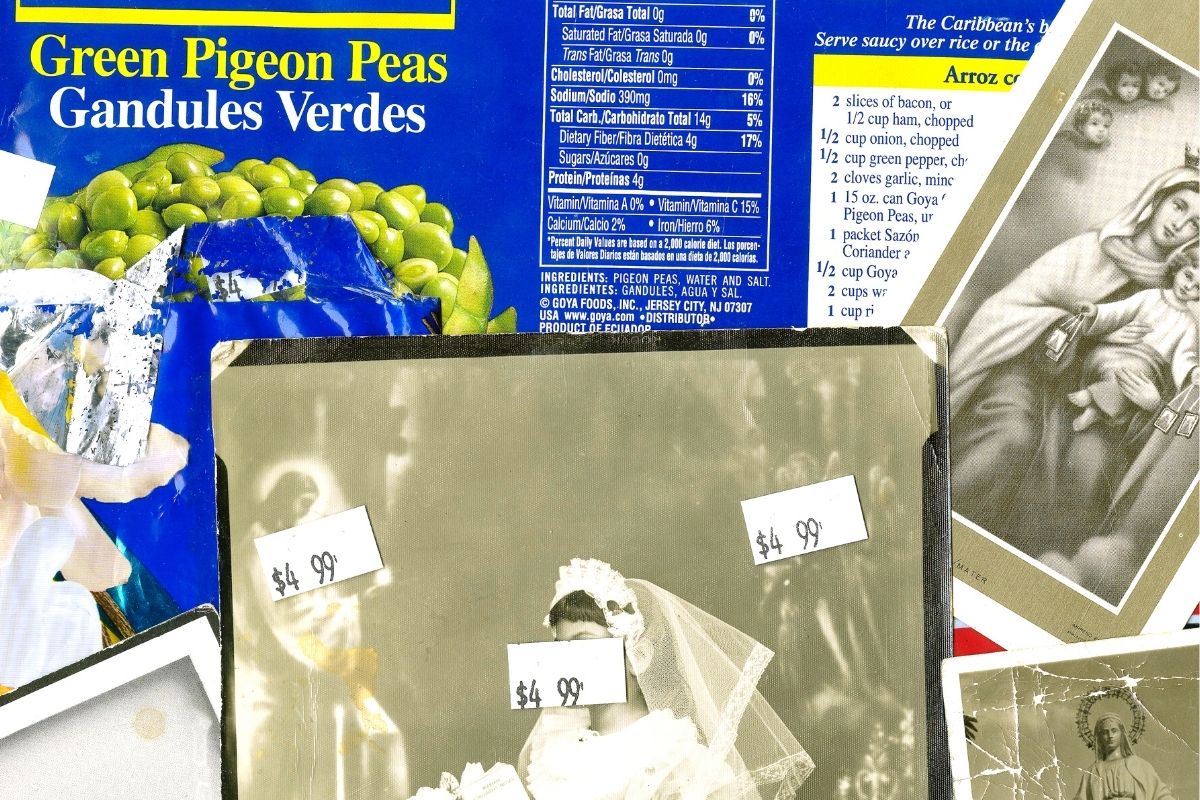 Amidst a global pandemic, a boycott over the iconic brand Goya Foods gained unusual attention after the company’s CEO Robert Unanue threw his support behind former president Donald Trump. A photo of Ivanka Trump holding a can of beans went viral and Latino leaders like Alexandria Ocasio-Cortez and Lin-Manuel Miranda took to social media to advocate for a boycott of Goya products. For many Latinos and Latinas, Goya is more than a can of beans—it’s a badge of identity.

But this wasn’t the first time that the food giant got caught in political turmoil.

In 1998, the image of the big family, “La Gran Familia Goya,” was questioned for the first time. The powerful company was involved in an ugly dispute with its employees, who were mostly Latino immigrants working in Goya’s factory in Miami and who were trying to unionize to improve working conditions. “They don’t care about customers, they don’t care about workers, they just care about making a profit,” said Rodolfo Chavez, who worked as a truck driver for Goya for almost ten years.

In 2017, another boycott put Goya on the spotlight again. This time, many Puerto Ricans decided to boycott Goya products after the company removed its support from the Puerto Rican Day Parade. For artist Ysabel Turner, Goya’s boycott of the parade felt personal and she started to ask herself deeper questions about the brand’s role in her community: “Who was behind these products, whose cultures have been boiled down to fit into these packaged goods? If Goya is so ingrained and such a piece of the family, should it be given the status of a family member?” And she looked for answers through her art.

For this episode of Latino USA, we dive into the history of Goya Foods to understand how this company became a symbol of identity for Latinos and Latinas and how it aimed to profit from the deep bonds we have with food and culture.

This episode was produced by Gabrielle Berbey and Alejandra Salazar.

One response to “Goya In Three Boycotts (A Latino USA Podcast)”