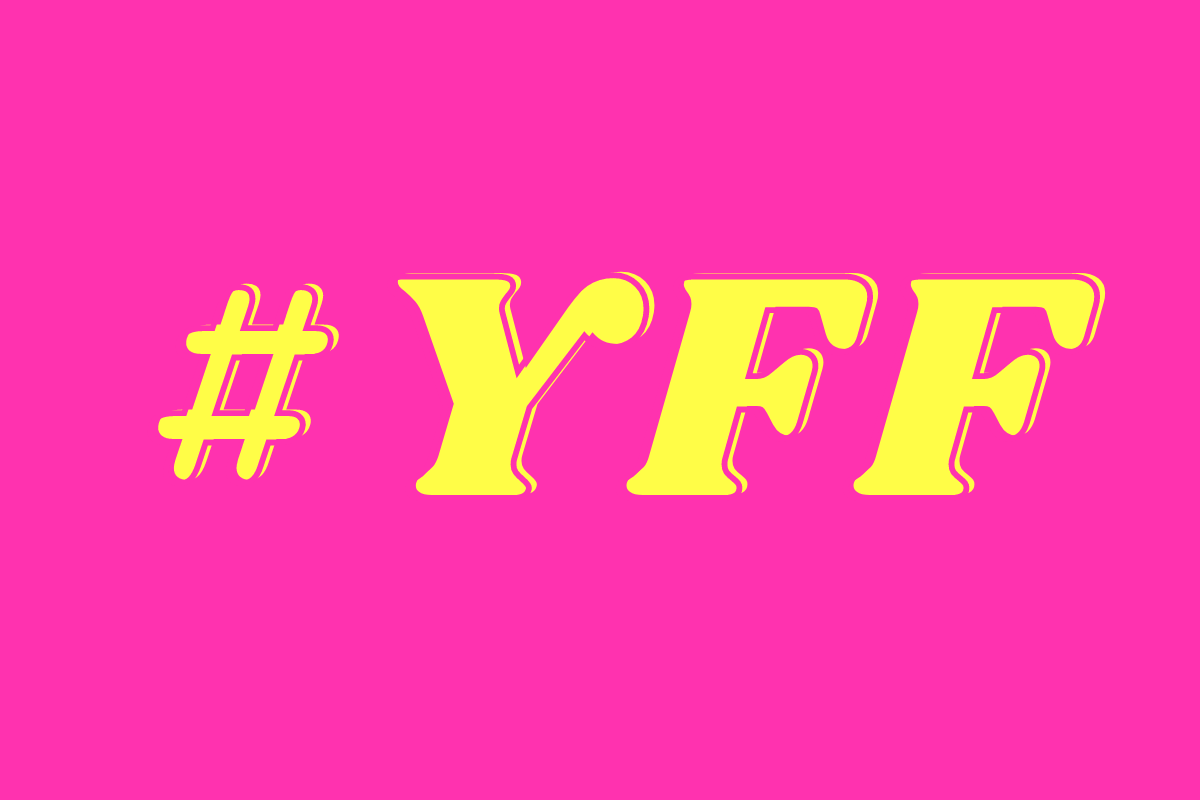 According to a report from the Inter American Dialogue, “Family remittances to Latin America and the Caribbean (LAC) grew by approximately eight percent in 2019 [totaling] nearly US$100B.”

The official figures for 2020 have not been released yet but Mexico, as only one of 33 countries in LAC, released their data last week and it read as follows: “Mexicans living abroad sent home $40.6B in remittances last year, a record level. President Andrés Manuel López Obrador told reporters, ‘Our migrant countrymen acted as heroes, as heroines, the equivalent of doctors and nurses who are saving lives.'”

My prediction is that remittances to LAC in 2020 will be dramatically higher than $100B. Meanwhile, according to Pitchbook, “U.S. venture capital funds raised a combined $69B in 2020.” The delta between ordinary immigrants from LAC in the U.S. and the entire superrich VC ecosystem is to the favor of the financial power of immigrant Latina/os. Yet our narrative does not reflect this power.

Our first American narrative was as Braceros, think Cesar Chávez. Our second narrative was as the Sleeping Giant, think Henry Cisneros. Our third narrative has yet to be popularized but for the next 10 years, I’d like us to imagine it with the face of Alexandria Ocasio-Cortez (AOC): Young, female and ____________.

It was Dr. Manuel Pastor at USC who first relayed the objective to me in a Zoom last year. He said, “Let’s rewrite our narrative and let’s place ourselves as the protagonist.” It was José Quiñónez at Mission Asset Fund (MAF) who doubled it down for me when we told me that it should: “Be defined, shaped and articulated.” I saw this as a valuable exercise and it struck me that with AOC as my fantasy protagonist, my goal for this essay was to find the missing word … she was young, female and ___________?

In a Zoom with Mr. Quiñónez, I hit him from the left about the Ford Foundation raising a billion in 2020 by borrowing from multinational asset funds like BlackRock and Pimco. I hit him from the right about the liquidity events in 2020 led by Silicon Valley money titans. He was level when he responded to me with:

“So what? It is not new. The connections are not there. What has changed? From the position of immigrant communities accessing resources from philanthropy, it was difficult in normal times as well. Philanthropy has never really stepped up and addressed the issues or concerns of immigrant communities in a significant manner. There have been many reports that have proven that. The resources go to white-led organizations or organizations that are not embedded in our community. Greenlining wrote the report maybe 10 years ago to shame philanthropy into doing more for people of color. Now that the Fords of the world are accessing other resources by borrowing, from a community perspective, I would say, so what? What does that mean to me or the people we serve because they still don’t invest it in our community regardless of whether they raise it or borrow it.”

When I think about the real AOC, the U.S. Representative, I ask myself, at her age of 31, what does she need from this society to travel a path of inclusion and economic power, like, possibly, former President Barack Obama before her? When I think about the fantasy AOC in the new nonprofit/philanthropy narrative, I ask: Does she need the same thing? In a Vanity Fair cover profile published in 2020, AOC herself said this: “There was a time where the volume of threats had gotten so high that I didn’t know if I was going to live to my next term. The sisterhood … it’s not some political alliance. It’s a very deep, unconditional human bond.” What would happen if I decided that what real AOC and fantasy AOC needed the most was, Sisterhood, with a capital S. 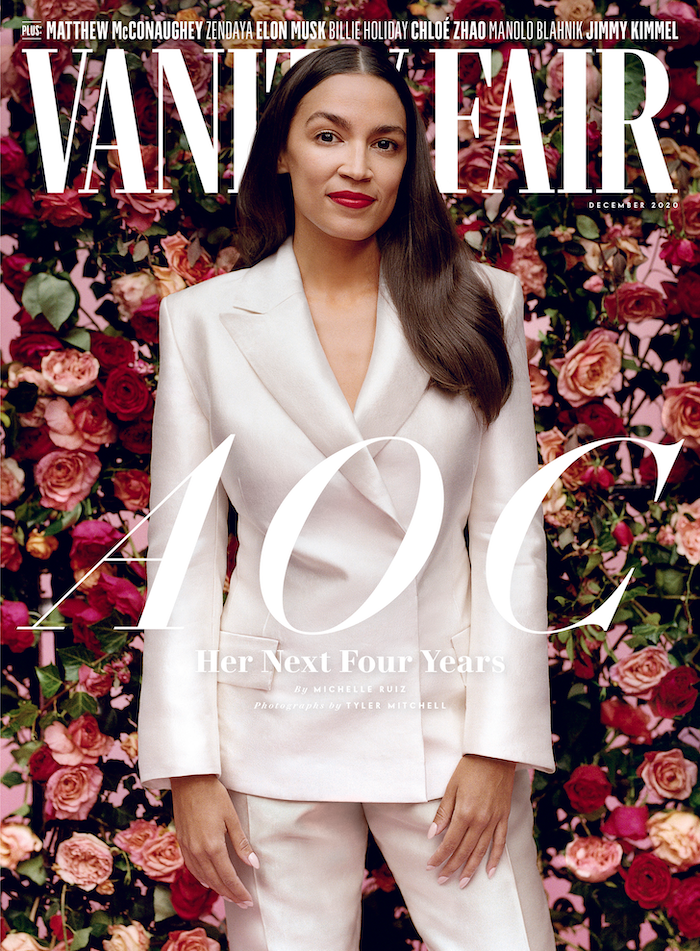 According to Dorothy Guerrero, “the majority of the nonprofit workforce —more than 75 percent in some U.S. sectors‚ is female.” Heather McCulloch, Executive Director of Closing the Women’s Wealth Gap (CWWG) —policy specialists who prioritize advocating for BIPOC women, immigrant women and women who are LGBTQ— sent me an email this week. I will summarize her sentiments given all that happened in the first weeks of 2021: “… I am furious and traumatized.”

When contemplating the key characteristics of protagonists, authors oftentimes have the inclination to create Mary Sues. As I make mine under this new narrative, for the industry of Philanthropy, I thought, what kind of protagonist would I unleash into the nonprofit ecosystem over the next 10 years if she had the face of AOC and she had the power of the immigrant dollar behind her and she was decidedly… young, female and furious.

I imagined her power.

Video Support by Tayde Aburto at the US Business Association of eCommerce with a note from Marla Parker, P.h.D, Co-Founder, Civic and Social Innovation Group at California State University Los Angeles.

Sergio C. Muñoz recently participated in the Fundamentals of Effective Grantmaking program at Southern California Grantmakers. This is the pre-amble to an original series called, #YFF.