#LatinoRebels10: From 2015, When a Puerto Rican Won the Powerball 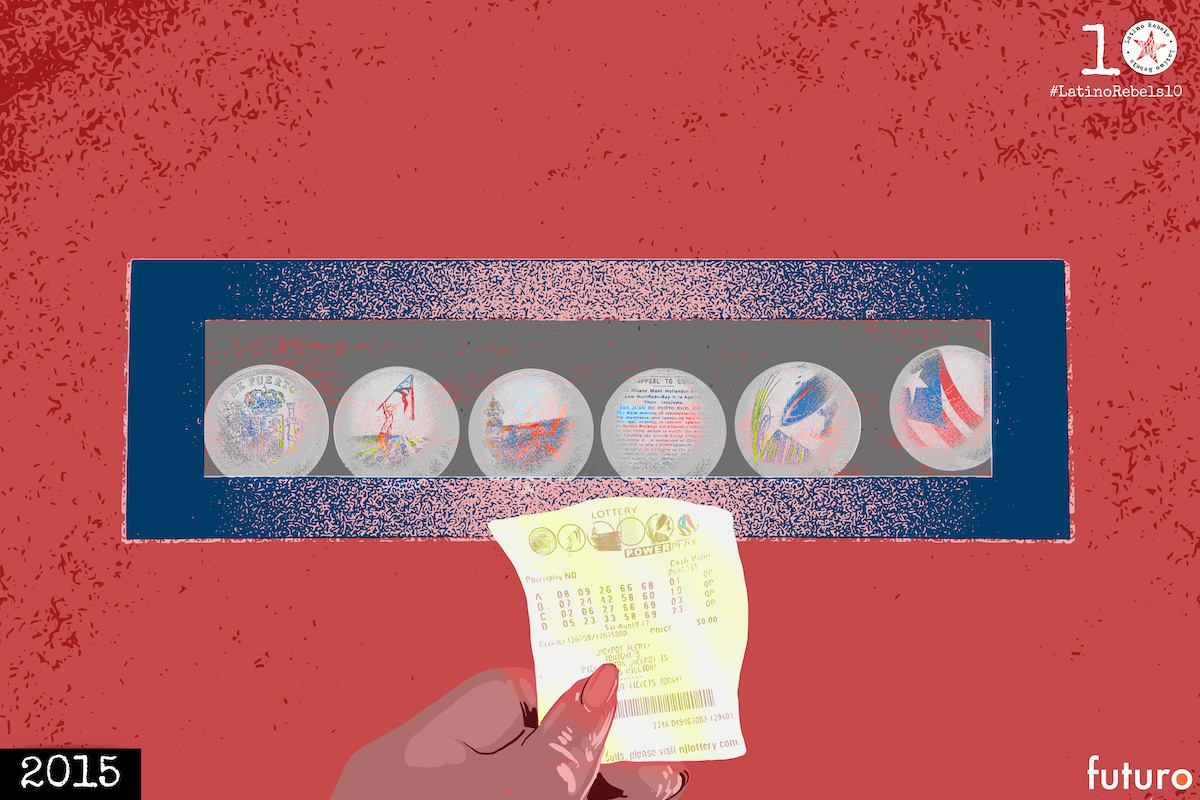 For this fifth installment of #LatinoRebels10 in celebration of Latino Rebels’ 10th anniversary, we look back to a story in 2015 that proved that ignorance about Puerto Rico was a legit thing. For more installments, click here.

Ignorance is everywhere but in February of 2015, it felt like it was solely focused on the Puerto Rican who was a Powerball winner. Within a week, two stories about that ignorance garnered close to 600,000 views.

Although a lot of these tweets have disappeared, some of them are still there:

Who the fuck let's #PuertoRico play the #Powerball?

How the fuck Puerto Rico has Powerball?

Was just reading up on the Power Ball winners. Puerto Rico doesn't pay federal taxes but can still collect disability/welfare? WHAT

It also proved to us —way before others realized it— that the issue of Puerto Rico in English-language U.S. media actually mattered if you took the time to pay attention to it.

It is a topic that we have always covered since we started in 2011 and it is one that we continue to cover to this day. We knew that Puerto Rico —and educating the ignorant people about it— mattered.

Because of that, we became a site that exhibited authority about Puerto Rico, earning accolades both on the island and in the Diaspora.

It is why when Hurricane María devastated Puerto Rico in 2017, we were there, calling attention to stories and angles that needed to get amplified. Do you want proof? Here are the receipts.

The coverage continued, especially through the work of the Centro de Periodismo Investigativo, and once again in 2019, we were there to remind the world that Puerto Rico mattered.

And it continued. Here are just a few of the stories we published:

Governor of Puerto Rico Ricardo Rosselló Is Being Accused of Corruption: A Breakdown

The FBI Is Investigating Corruption in Puerto Rico, and BDO Seems to Be at the Center of It

This Week in Puerto Rico: Arrests, Insults, and Apologies

A Governor Without Allies, Rosselló Refuses to Resign

Rosselló Is Out and Puerto Ricans Vow to Clean House

Eventually, it seems that many other U.S. English-language outlets have finally begun to give Puerto Rico some consistent attention. We like to think that we played some part in that, and maybe it started back in 2015, when a Puerto Rican won the Powerball.