A Family Conversation On Race And Latinidad (A Latino USA Podcast) 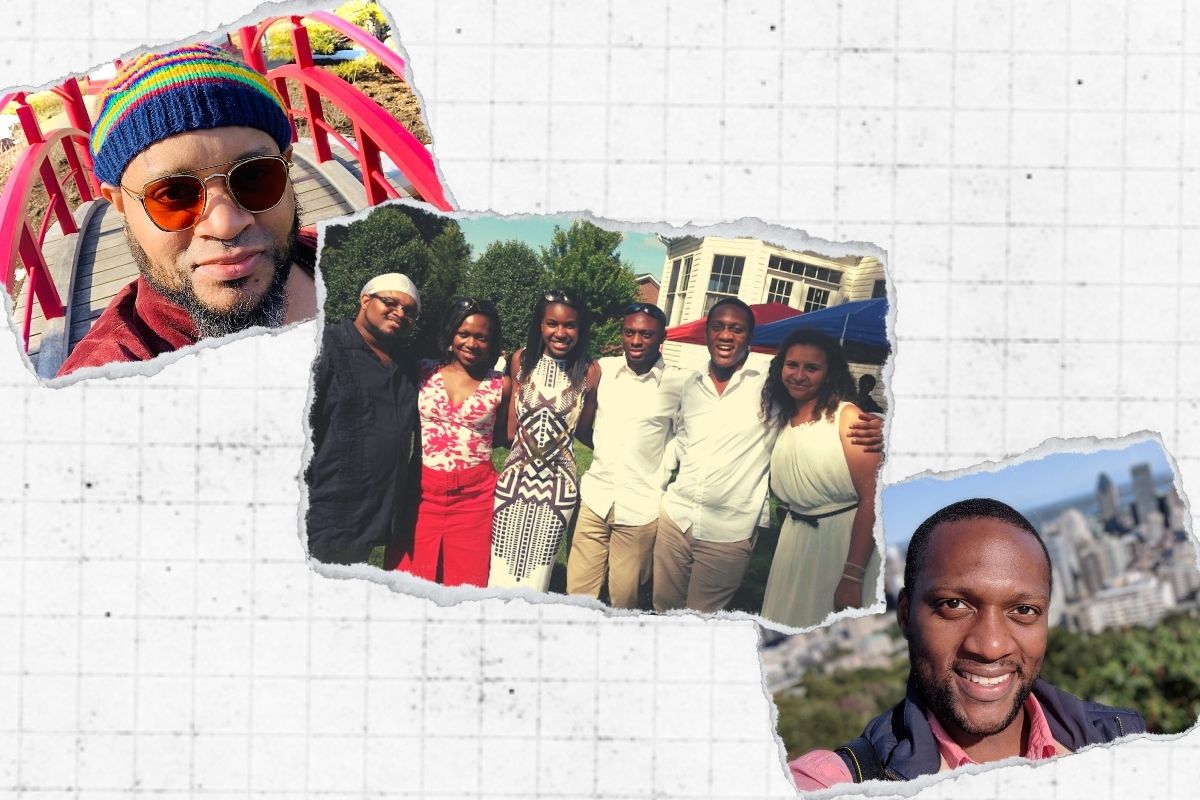 On May 25, 2020, George Floyd was murdered by a white cop, Derek Chauvin. His death resulted in a wave of national and international Black Lives Matter protests, calls for police reform or abolition, and Chauvin’s conviction, the first time a white cop has been convicted by a jury for killing a Black man in the state of Minnesota.

More than a year after Floyd’s death, we are joined by two Afro-Latinx cousins: Umar Williams, who is a musician and radio host living in the Twin Cities, and Alexander Newton, a strategy and analytics consultant who lives in Washington, D.C.

In the first part of the episode, they discuss their experiences with the Black Lives Matter protests in their respective cities, their reactions to Derek Chauvin’s guilty verdict, and their thoughts on the nationwide reaction to George Floyd’s murder.

In the second half of the episode, their frank conversation shifts to their childhood, learning Spanish, and the intersection of their Black and Latinx identity. Their conversation is marked by the different experiences they had growing up. While their mothers were sisters and grew up in Panama before immigrating to the U.S., Umar’s father is from Guyana, in South America, and Alex’s father is from Ghana, in Africa. Umar, who is the oldest, grew up in Brooklyn, while Alex grew up in the suburbs of New Jersey. Their vastly different experiences marked the way they identified with and understood their Latindad. “People aren’t used to seeing a Black Panamanian,” said Alex.

The cousins dive into their experiences with racism, the unique struggles faced by Black Latinos, and growing up in a family that taught them that “Black is beautiful.”

This episode was produced by María Esquinca.