The Magical Transformation of White Latinos Into Multiracial Latinos (OPINION) 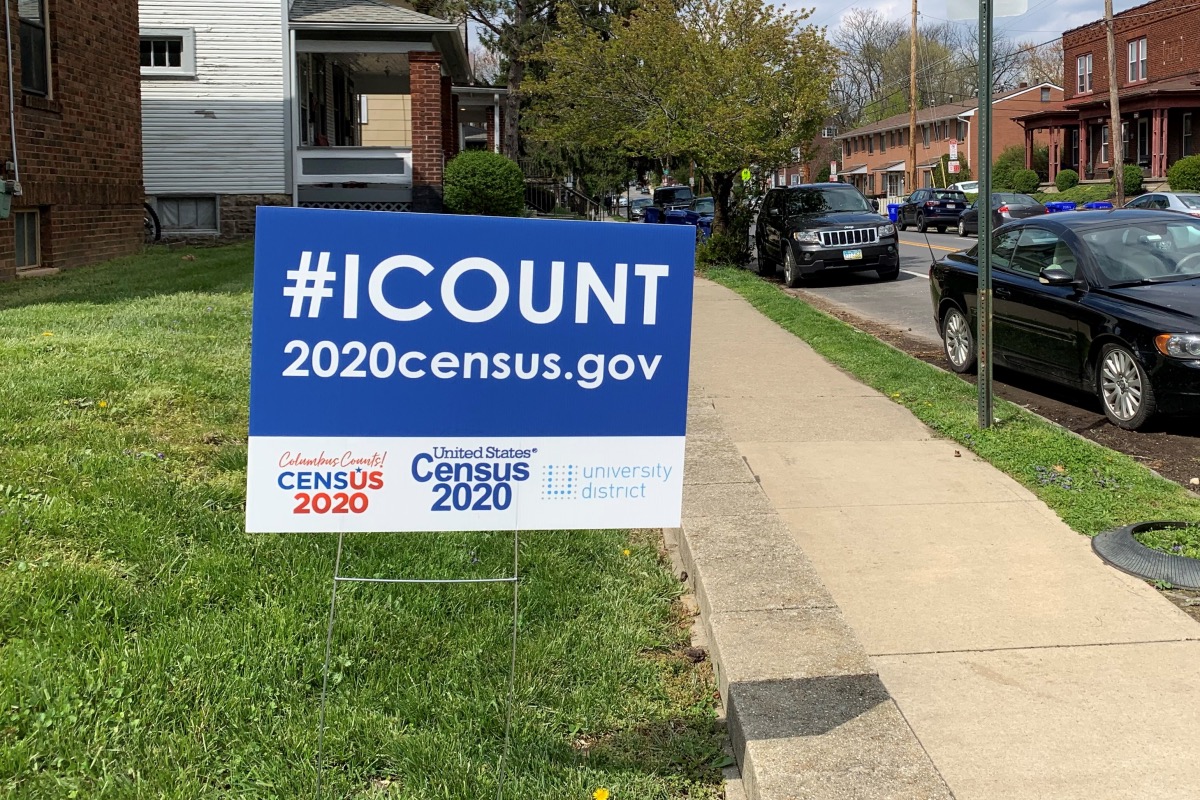 When the Census Bureau released the 2020 survey data this year, much was made of the increasing number of people checking multiple racial categories. Latinos were a significant driver of that increase, and the reasons for it reveal a great deal about our current racial moment.

White Latinos are uncomfortable with acknowledging their Whiteness, and the Census Bureau facilitates the flight from that discomfort. Unfortunately, the results will likely make it harder to address the racism that dark-skinned Latinos face, and the new Census director confirmed last month by the Senate, himself a Latino, appears committed to doubling down on new Census policies that are exacerbating this problem.

Census-taking is inherently political, and this was especially the case during the 2020 census. During the months the census was being taken, the nation was sheltering in place from COVID-19, transfixed by the multitude of George Floyd-inspired protests on their screens. For Latinos, this moment was also accompanied by the amplification of Afro-Latino voices condemning Latino whiteness as part of anti-Blackness. Many white-presenting Latinos expressed discomfort at being implicated with racism, as reflected much commentary on Twitter: “I just don’t usually go for white because although my people’s colonizers were, I definitely am not.” “I’m not white, I’m latino. I’ve never had white privilege or been look [sic] at as so.” “White privilege is a myth. I’m Latino and even I know white privilege is a myth.”

The Latino iteration of “white fragility” surfaced in a significant way in the 2020 census responses. The number of Latinos who identified as White alone decreased by 52.9 percent.

More notable is that there was a landslide shift from white-identified Latinos selecting only the white racial category as they had done in past censuses, to large numbers instead selecting white in combination with other racial categories. For instance, Mexican-American writer and immigrant rights activist Julissa Arce had always selected the white box in response to the race question, presumably based upon her outward appearance. But she later told NPR that on the 2020 census she added additional categories such as American Indian, Chinese, and “Some Other Race.” Indeed, the percentage of Latino white-only responses declined from 53 percent to 20.3 percent, at the same time that the percentage of Latino multiple race response checking increased from six percent to 32.7 percent.

By electing to group themselves within the amorphous census category of “Two or More Races,” white Latinos hinder the ability to use the census data to make comparisons that reveal the existence of disturbing racial disparities amongst Latinos. This is a problem because as the Pew Research Center and other researchers have long noted, there are distinct social outcomes based on labor market access, housing segregation, educational attainment, and prison sentencing that vary for Latinos if they are dark-skinned and especially if they are visibly Afro-Latino. This is not an insignificant population, given the fact that approximately 90 percent of the enslaved Africans who survived the Middle Passage voyage were taken to Latin America and the Caribbean.

Put together, these two Census Bureau choices in 2020 resulted in a decline of Latinos checking the white-only racial category by 14 million people, at the same time that the number of Latinos tabulated as white in combination with some other race increased by 15 million. With one small administrative sleight of hand, the 2020 census transformed white Latinos into “multiracial” Latinos whose white privilege can no longer be readily quantified.

In a disturbing twist, the newly confirmed Census Bureau director, Roberto Santos, favors further altering the census form in a way that is likely to worsen the ability to measure how dark skin and visible African ancestry adversely impact Latinos. As the first Latino to lead the bureau, Santos endorses the proposal to collapse Hispanic ethnicity into the census’ racial categories rather than having it remain a separate ethnicity question. This would be a dramatic change from treating Latino or Hispanic as an ethnicity to instead treating it as a race. That may be well and good for Latinos viewed solely as Latinos. But for Afro-Latinos and others with dark skin, the proposal erases how they experience racism compounded by their Blackness.

Inserting “Latino” as a racial category distinct from “Black” not only situates Blackness as foreign to Latino identity, it also encourages a view of the Black category as only pertaining to African Americans, West Indians, and people from Africa. This would impede the legal system’s ability to sanction an employer who systematically rejects qualified Afro-Latino applicants while simultaneously hiring white Latinos. Without racially specific Latino census data to compare to the business’s hiring pattern, such an employer’s racism would be swept away with the defense “I do hire Latinos.”

Whiteness and Blackness make a real difference in the lives of Latinos, and we need census data that helps to measure that for social justice intervention.

Tanya Katerí Hernández is the Archibald R. Murray Professor of Law at Fordham University and is an internationally recognized comparative race law expert and Fulbright Scholar. She is also the author of the upcoming book, ‘Racial Innocence: Unmasking Latino Anti-Black Bias and The Struggle for Equality.’ Twitter: @ProfessorTKH