Justice for JLo: On the Critical Response to ‘Marry Me’ (OPINION) 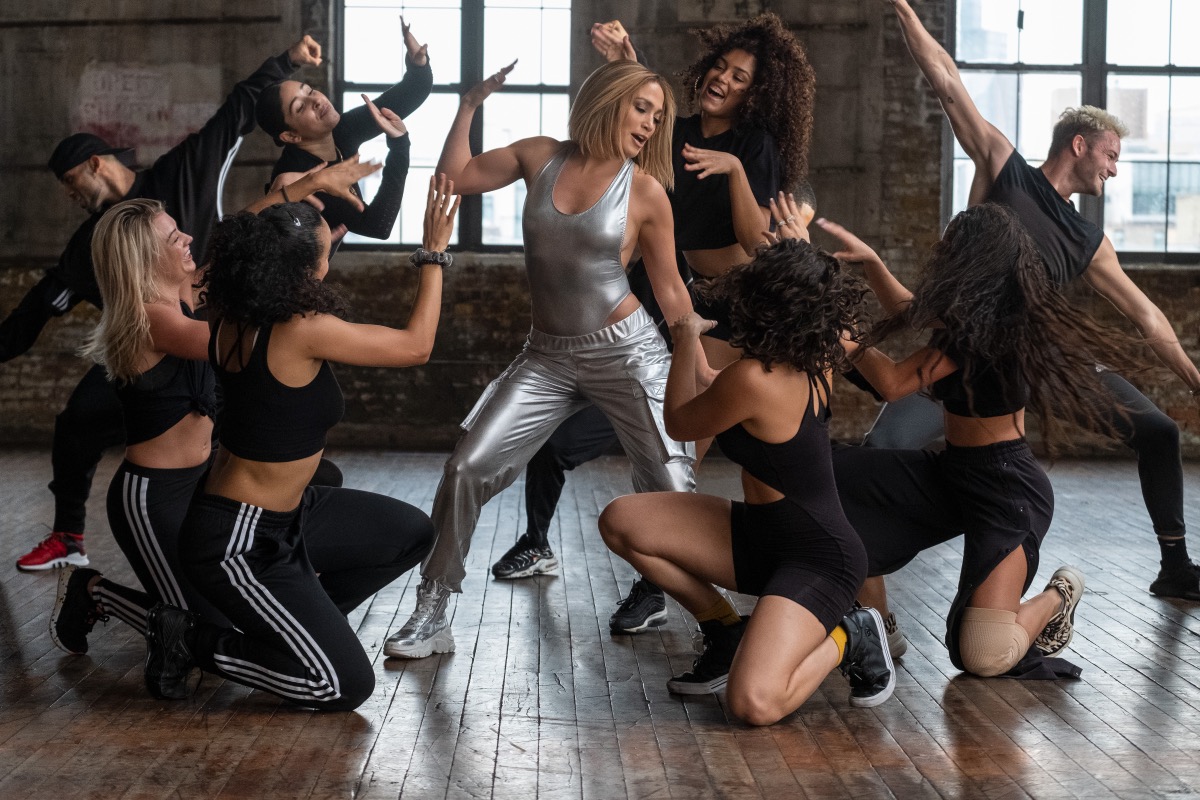 When Jennifer Lopez’s Marry Me premiered on February 11, I spent the day hitting refresh on its Rotten Tomatoes page. For a brief moment, it had a 60 percent approval rating, the exact tipping point that secured it a whole, juicy, red tomato. I tried to savor it while it lasted.

But at the time of writing, it has 181 reviews and the ugly green splat with a 59 percent approval rating. It’s still right on the edge—if just one more of the reviews from the “Top Critics” had been positive instead of negative, it would have a red tomato.

Other than watching for icon changes on the “Tomatometer,” the other thing I kept checking was who exactly was reviewing the film. Only about a third of the listings are written by women, and I count only nine Latinx critics.

I’m not going to argue that because Lopez stars and helped create Marry Me that it’s strictly for Latinx audiences. Obviously a movie where Maluma, more or less playing himself, loses the girl to Owen Wilson, playing a dopey math teacher, has some elements of white-guy fantasy to it.

But Latinx people should make up more than five percent of the critics reviewing any movie, let alone one starring our own. We are nearly 20 percent of the population and we make up an over-sized proportion of movie ticket buyers. If it was just Latinx critics, Marry Me would have a 78 percent approval rating—not perfect, but much more in line with what it deserves. 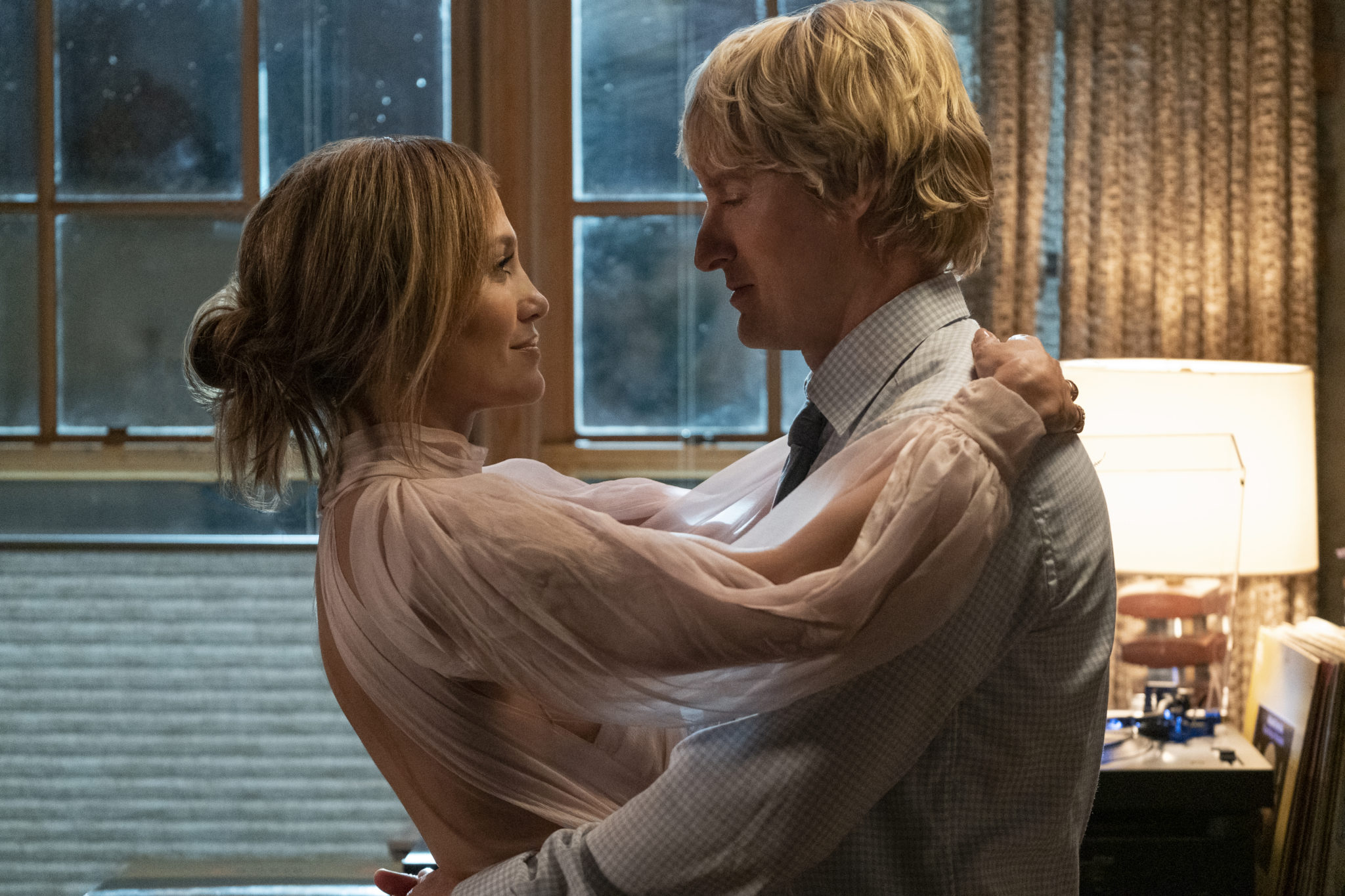 The audience score is 92 percent, and I can’t help but think the big differential is about who this movie is for. If you hate romantic comedy, if you think JLo is a hack, then yeah, you’re not going to like Marry Me. You probably shouldn’t even watch it, let alone review it.

But we’ve got a white, male chattering class that has to weigh in on everything. Men certainly can like rom-coms —and women don’t have to— but the genre is clearly made with women as its intended audience. That doesn’t make these films bad; men don’t have a monopoly on good taste.

Listen, Marry Me isn’t the best movie ever, but I’m choosing this hill to die on because it did what it was supposed to: it made me smile and marvel at all the things JLo can do.

I get that it’s fun to dunk on a JLo rom-com. It was even fun to read some of the negative reviews, despite not agreeing with them. Carlos Aguilar’s takedown for The Wrap is epic and clever, and he tries to pay homage to our homegrown superstar by arguing that JLo “deserves better” than this formulaic film.

The thing is, though, JLo executive produced this movie, which means she wasn’t passively handed the role—she made it happen. Marry Me is what she wants to do, how she wants to use her talents. Yes, she can garner awards chatter for complex, meaty roles like her turn in Hustlers. But sometimes, she just wants to look good and fall in love. And a lot of us want to watch that, too.

The promotion for Marry Me was clear about the type of silly, pretty film it is. People don’t like critics because too many of us insist on writing about films we’d never go see in the wild, which is perhaps —perhaps!— related to the fact that too many critics are white dudes you wouldn’t want to chat with on Twitter, let alone at a cocktail party, because they can’t stop talking about things that aren’t for them.

Still, the Tomatometer matters. Marry Me did pretty well at the box office, but it probably would have done better if a few white guys had handed the task of reviewing it to a femme or Latinx colleague. We obviously can’t sit around and wait for that to happen though. We need to keep working on developing more Latinx critics —and, I’d argue, more Latina and femme Latinx critics— who can help represent our diverse community of JLo fans, haters, and agnostics.

Rotten Tomatoes is trying, which is good, but the truth is the whole industry needs work. We need more and we need better and we needed it yesterday—or, to be more precise, we needed it on February 11 for Marry Me.