Some House Democrats Support Unions, Just Not in Their Own Offices 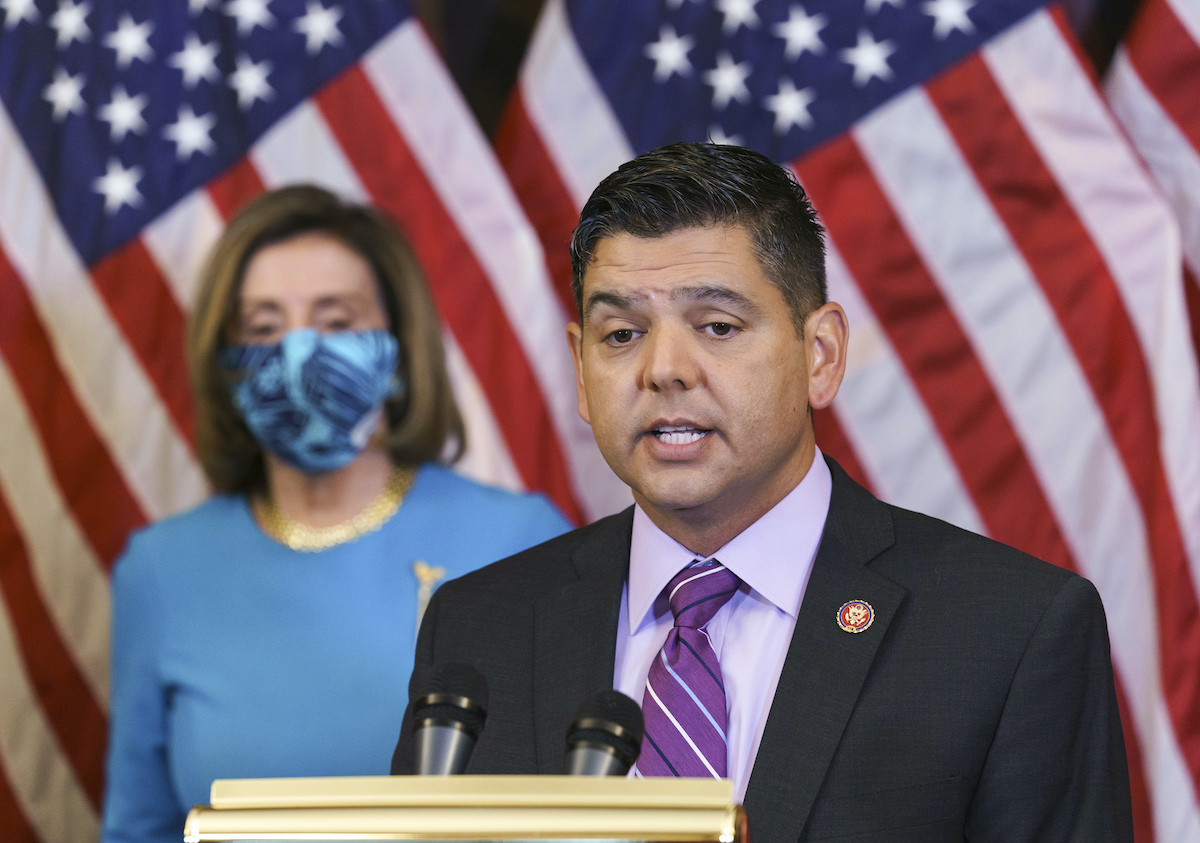 Rep. Raul Ruiz (D-CA), chair of the House Hispanic Caucus, is one of 66 House Democrats who have yet to support a resolution by Rep. Andy Levin (D-MI) that would create a legal framework for Hill staffers to unionize their offices. (AP Photo/J. Scott Applewhite)

WASHINGTON, D.C. — Sixty-six members of the House of Representatives who co-sponsored the Protecting the Right to Organize Act (PRO Act) last year have yet to support a resolution by Rep. Andy Levin (D-MI) that would create a legal framework for Hill staffers to unionize their offices in Congress.

“It’s a classic case of ‘Do as I say, not as I do,'” said the chief of staff of a progressive member’s office who declined to speak on the record about the matter. “I don’t think it’s any coincidence that some of the members who haven’t signed on to the [Levin resolution] have also been outed by ‘Dear White Staffers‘ for mistreating their staff.”

The anonymous Instagram account “Dear White Staffers” published the list of House Democrats on Wednesday night after another anonymous account on the platform, “Congressional Staffers Union,” began circulating a Google Form earlier this week encouraging Hill staffers seeking unionization to fill it out.

The PRO Act passed the House last year but has since been languishing in the Senate Committee on Health, Education, Labor, and Pensions (HELP).

In October, Latino Rebels asked the HELP committee chair, Sen. Patty Murray (D-WA), for a status update on the PRO Act. “We’ve introduced it,” Murray said. “We have a significant number of folks who have endorsed it and are supporting it and we are working to find a path forward.”

HELP committee sources tell Latino Rebels on background that they simply do not have the votes to proceed with the bill in this Congress.

Levin’s resolution, meanwhile, continues to gain traction in the House of Representatives, with over 130 co-sponsors so far. If passed, the resolution would formally grant Congressional staffers the same rights to organize their offices that workers in the Capitol Police and Library of Congress enjoy.

Latino Rebels asked senators last week if they were having conversations with respective teams about unionizing their office or committee staffers. So far, four Democratic senators —Bob Menendez (NJ), Cory Booker (NJ), Sherrod Brown (OH), and Jon Hickenlooper (CO)— have confirmed to Latino Rebels that they have had conversations with members of their team about unionizing their offices.

One response to “Some House Democrats Support Unions, Just Not in Their Own Offices”