The Worlds Within Angelica Garcia’s Voice (A Latino USA Podcast) 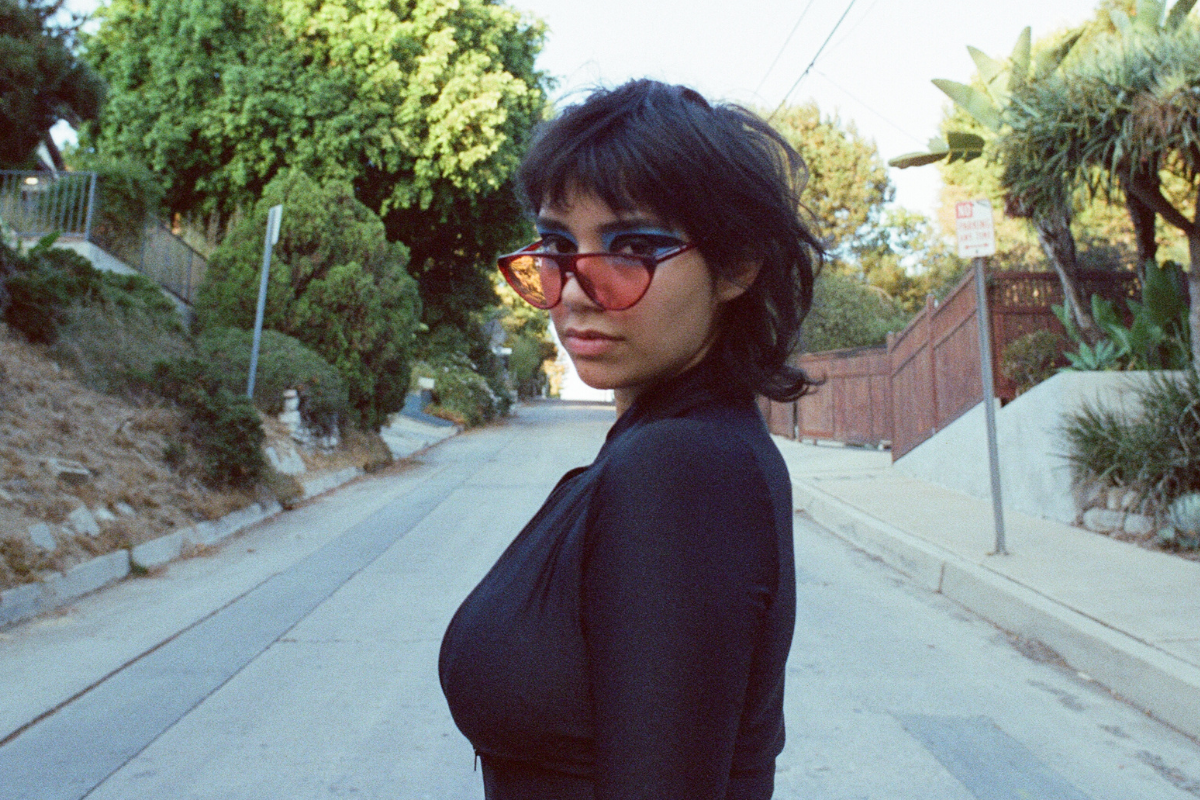 Although Angelica Garcia’s life has had its twists and turns, her voice has remained an anchor through it all. Angelica’s first memory of singing goes back to the backyard family gatherings in El Monte, California, the predominantly immigrant neighborhood east of Los Angeles where Angelica grew up. With her uncle on guitar and her mother belting ranchera classics with a smile on her face, Angelica began to sing.

When Angelica was 17, she and her family moved away from the purple sunsets and guava trees of southern California, to the East Coast. It was in Richmond, Virginia that Angelica released her first album, “Medicine for Birds,” a blues and folk-inspired record that tells stories about shedding expectations and fleeing the nest.

In her second record, “Cha Cha Palace,” released in February 2020, Angelica paints a loving and vibrant portrait of her upbringing in El Monte, while also reflecting on issues like patriarchy and gentrification. Her latest release, “Echo Electrico,” is a five-track EP where she interprets the ranchera classics she grew up listening to—with an electronic twist.

On this episode of Latino USA, Angelica shares the story of her voice—the memories it carries, and the lessons it’s taught her as an artist.

This episode was produced by Julia Rocha.