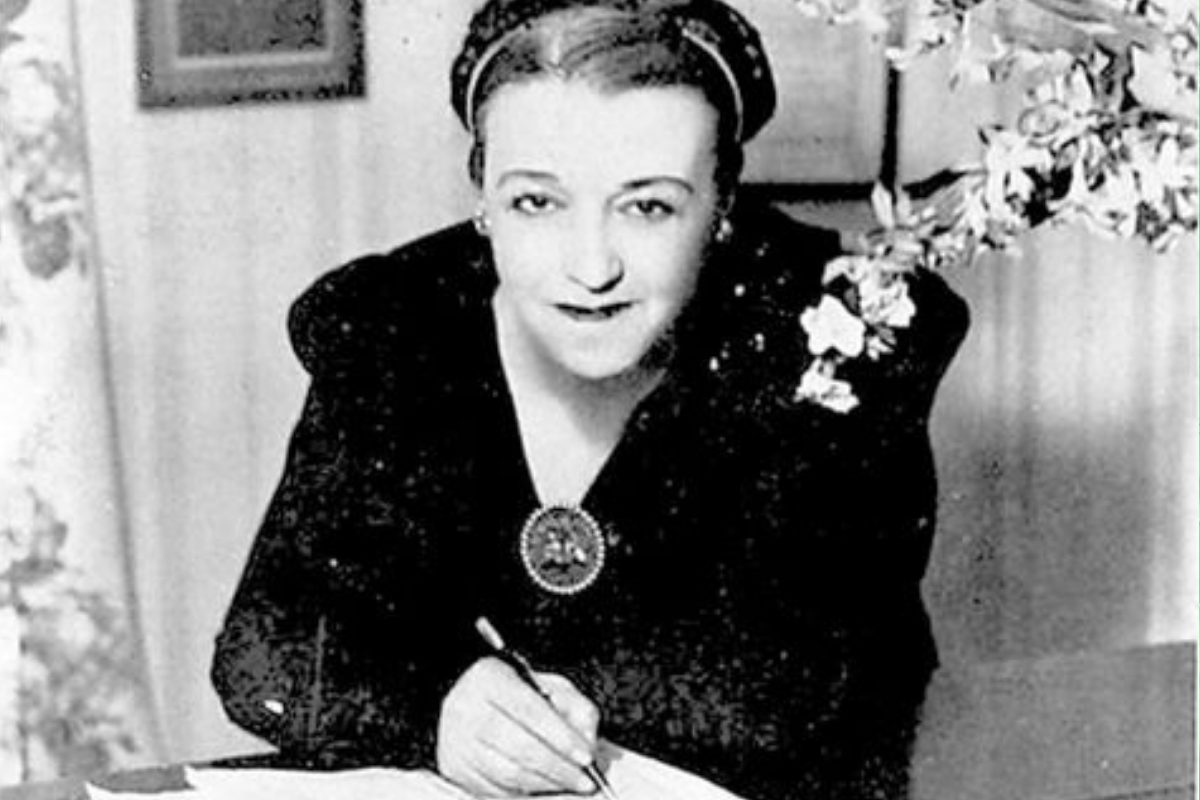 In 1916, Maria Grever set foot in New York City with her two children in tow. She was a Mexican composer whose husband allegedly sent her to the city to escape political turmoil amidst the Mexican Revolution. But Maria Grever wasn’t just any composer. She composed anywhere from 800 to 1,000 songs spanning from the early 1920s until her death in 1951. One of her biggest hits from 1934 was Cuando Vuelva a Tu Lado which was translated into English by Stanley Adams as What A Difference A Day Makes, which received a Grammy in 1959 for Best R&B performance by Dinah Washington. She scored for the big movie houses—Paramount, MGM, Fox. She also wrote operas and even a Broadway musical, but many have never heard her name.

All of this information is widely available across the internet, but what we don’t know much about is who Maria Grever was as a person. With her impressive resume, it’s important to remember the period that Maria Grever lived in. This was a time when women were just beginning to access their civil rights—the 19th Amendment granting women the right to vote was passed in 1920. Maria Grever was not only an immigrant, but a woman alone with two kids in a field dominated by men navigating one of the most expensive and challenging cities across the country. So the fact that Maria Grever has so many accolades to her name, tells you something about the kind of person she was. Yet this is not something that is widely discussed in the history books.

Did Maria Grever in fact leave Mexico for New York City just to escape political turmoil or was there something more? How did she become one of the top composers of her time in New York City? How does someone so famous seem so unknown in today’s digital world? In this episode of Latino USA, we go on a quest to find out everything we can about this prolific composer and what happened to her legacy.

This story is also the first episode of a new Latino USA Genias (“Geniuses”) series remembering notable women in music throughout history. According to data from the Women’s Audio Mission, only 5% of people who work in the production of music, television, news and film are women. “If you can see it, you can be it” is a common saying among women in the music industry. These are the stories of women who have broken barriers and become pioneers in their music fields. Stay with us as we take a look at the life and contributions of one woman musician for the next few months.