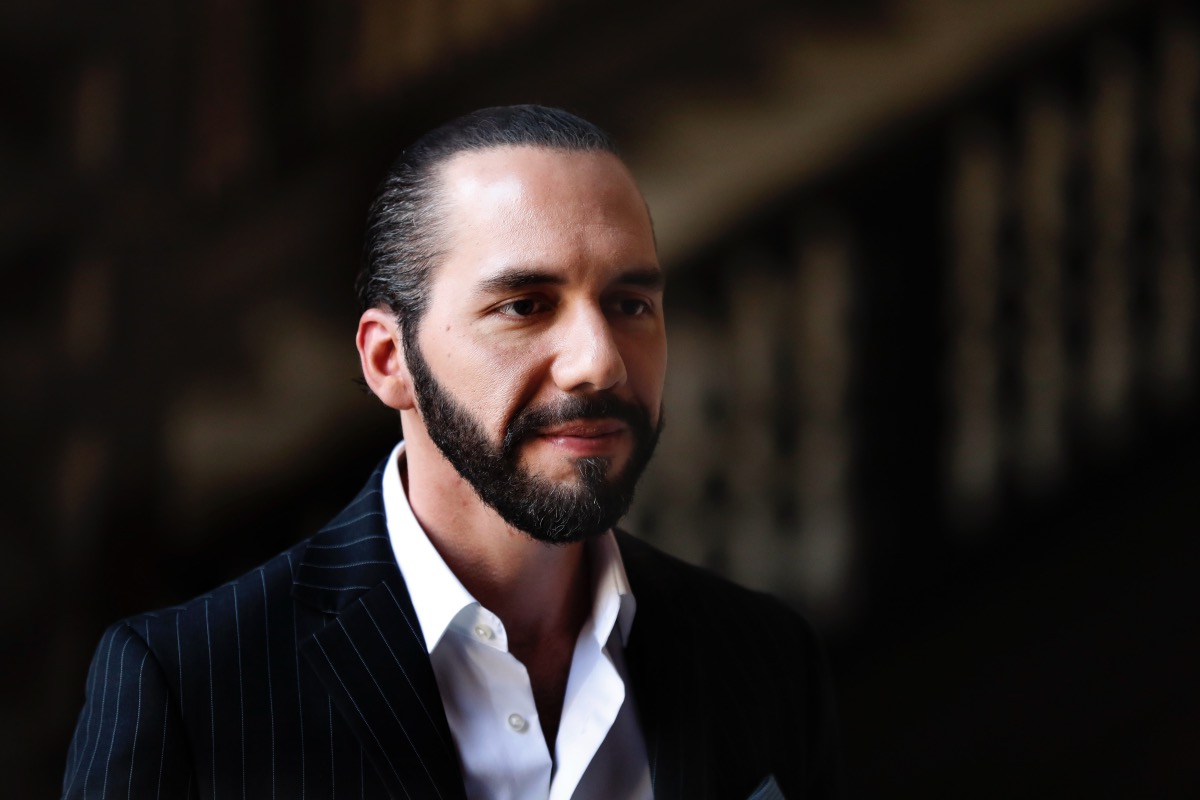 Speaking at a graduation ceremony for new police officers and soldiers, President Nayib Bukele said that if the gangs “unleash a wave of crimes, we are going to cut off food in the prisons.”

“There are rumors that they (gangs) want to start taking revenge on random, honest people,” Bukele said. “If they do that, there won’t even be one meal in prisons. I swear to God they won’t eat a grain of rice, and let’s see how long they last.”

“They should stay calm and let themselves be arrested; at least on the inside they will continue to live and have two meals a day,” Bukele said.

Previously, Bukele had ordered food for gang members held in Salvadoran prisons be reduced to two meals per day, seized inmates’ mattresses, and posted a video of prisoners being frog-marched through corridors and down stairs.

Following a wave of homicides in late March, Bukele declared a state of emergency that suspended some constitutional rights and rounded up about 6,000 street gang members.

The President also ordered a new maximum-security prison be built to hold 20,000 inmates.

The move has faced criticism from human rights organizations in El Salvador and abroad that warn the suspension of fundamental rights could open the door to human rights abuses. El Salvador’s human rights prosecutor’s office said it had received 67 human rights complaints, including 33 for arbitrary arrest.

United Nations Human Rights spokeswoman Liz Throssell said Tuesday, “We are deeply concerned by the series of measures recently introduced in El Salvador in response to the rise in gang killings.”

Throssell said, “5,747 people have been detained without an arrest warrant and some have reportedly been subjected to cruel, inhuman, or degrading treatment.”

Bukele, as usual, brushed off criticisms.

“I don’t care what the international organizations say. Let them come here and protect our people,” the President said. “They can take their gang members if they want; we’ll give them all of them.”

The state of emergency restricts freedom to associate, the right to be informed of rights when arrested, and access to a lawyer. The government also extended to 15 days from 72 hours the time that someone can be held without charges and allowed authorities to intercept suspects’ communications without a judge’s approval.

Police and soldiers have already cordoned off neighborhoods, searching house-by-house for gang members and controlling who enters and exits areas.

In March, Bukele posted a video showing guards with billy clubs roughly forcing inmates to walk, run and even descend stairs with their arms held behind their necks or backs.

At one point, a handcuffed inmate tumbled down a flight of stairs as a guard forced him to descend running. The prisoner groaned and then was forced to his feet to continue running.

Inmates were stripped to their underwear and their mattresses were taken away.

Bukele enjoys extremely high popularity. He stepped into a political vacuum left by discredited traditional parties from the left and right.