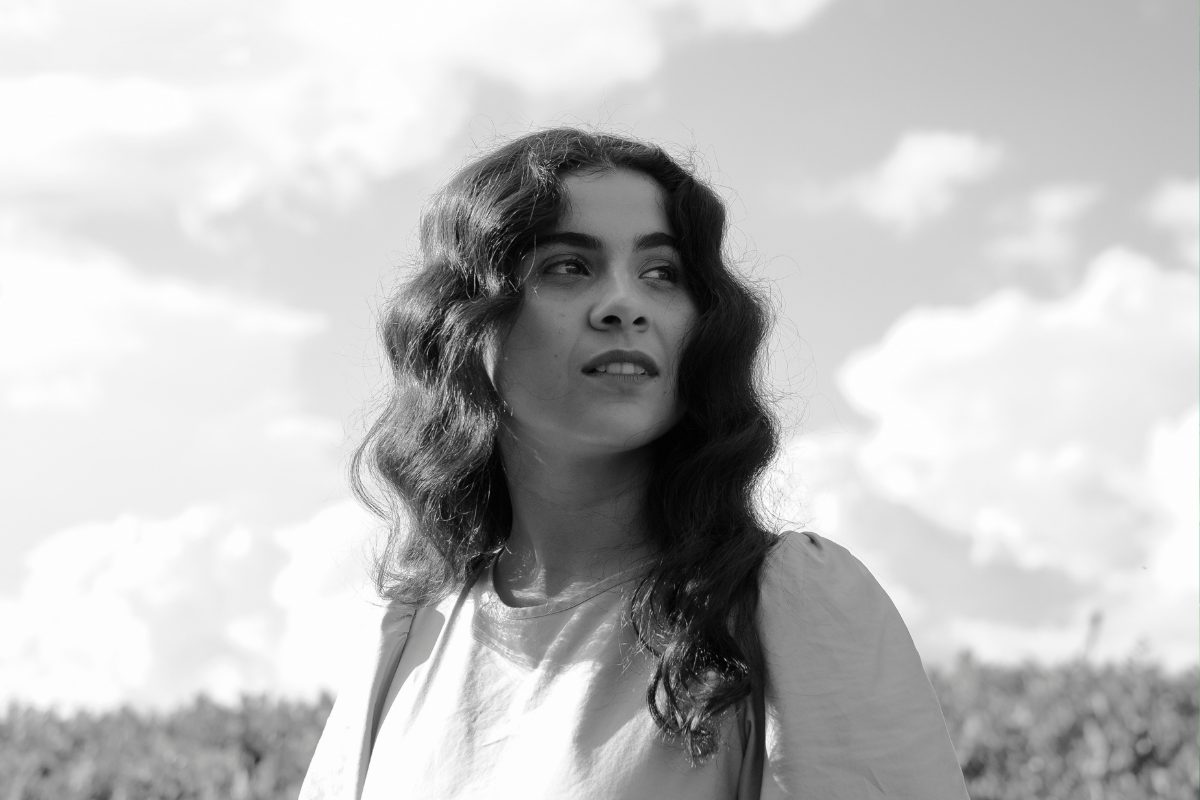 Singer and composer Silvana Estrada grew up in a small town in the mountains of Veracruz, Mexico. She spent her childhood surrounded by the rich, natural landscapes of her home state—and by the rich sounds of music: the tuning of a violin, the strumming and plucking of guitar strings, the bowing of a big-bellied double bass.

That’s what happens when music is the family business. Silvana’s parents are both luthiers, skilled artisans who craft stringed wooden instruments. Eventually, Silvana started playing an instrument of her own: the Venezuelan cuatro, a small cousin of the ukulele that she used to compose most of her debut album, Marchita.

Silvana said she’s still learning the ins and outs of the cuatro. A student as much as she is an artist, Silvana has always looked out for new forms of creative expression, and that same hunger led her to study jazz during her teenage years. Inspired by jazz icons such as Billie Holiday and Ella Fitzgerald, Silvana trained her voice to be a conduit for emotion, a boundless tool used to explore the limits of music and live performance. When Silvana takes the stage, cuatro in hand, her vocals create landscapes that resonate with audiences across the world, regardless of language. Her bold, deeply emotional approach to music follows in the footsteps of iconic singers such as Lola Beltrán, Mercedes Sosa, and Chavela Vargas—one of Silvana’s favorite singers.

Marchita is written, recorded, and performed entirely in Spanish. The album draws inspiration from Silvana’s jazz background and the folkloric Mexican music she grew up with, especially sounds of the son jarocho native to Veracruz. The album confronts themes of heartbreak and love, and it’s a product of Silvana’s first heartbreak—of “losing my first idea of love,” as she puts it. It’s also a product of Silvana’s own pursuit of creative freedom, an instinct that still persists as she continues writing music for future projects.

On this episode of Latino USA, Silvana talks about connecting with audiences across the United States and beyond, finding inspiration in the world around her, and the making of Marchita. She also reflects on forging her own path in music and the formative experiences that made her the artist she is today.