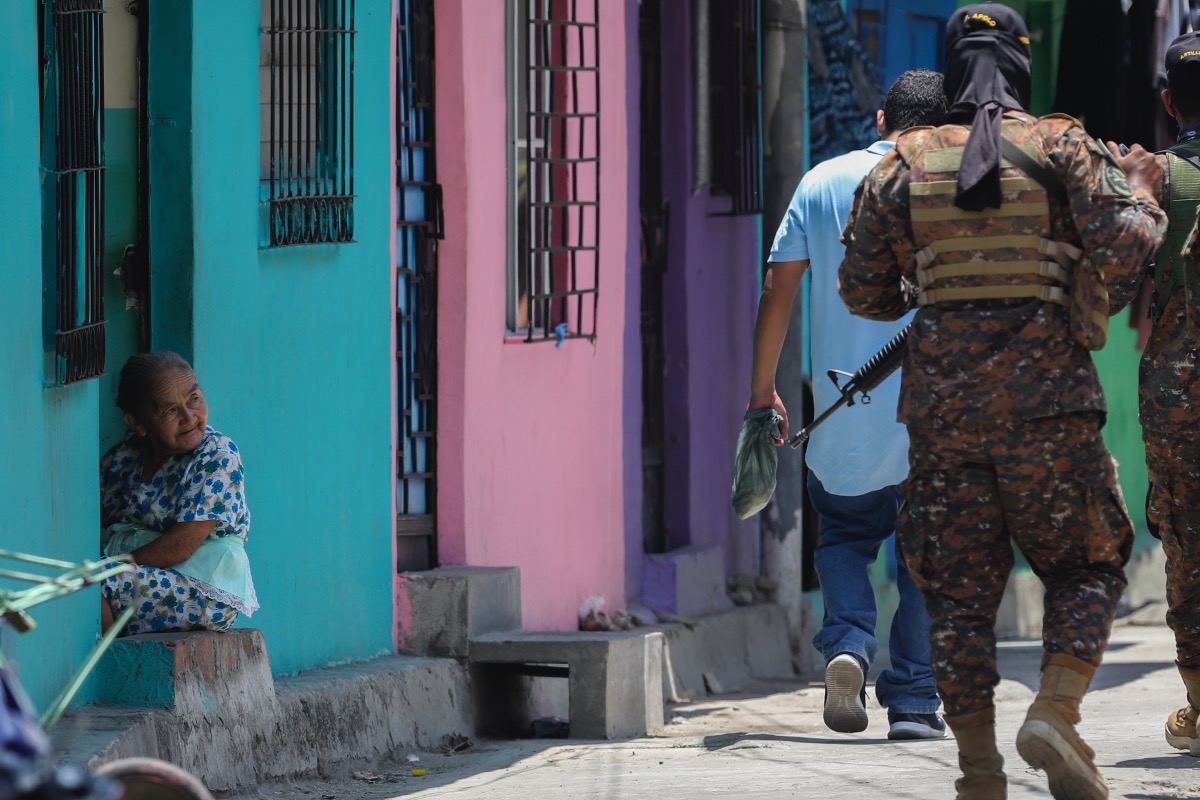 SAN SALVADOR, El Salvador (AP) — Some National Civilian Police commanders in El Salvador have been pressuring their officers to meet daily arrest quotas as part of the government’s crackdown on street gangs that have yielded more than 10,000 arrests, a police union said Tuesday.

Marvin Reyes, representative of the Salvadoran Police Workers Union, said the actions of some police officials would result in arbitrary arrests. He said commanders are telling officers to give “false statements” against some who have been arrested, but who have nothing to do with gangs. Some officers were threatened with transfers if they didn’t follow orders, he said.

On March 26, authorities reported 62 killings across El Salvador that they attributed to the country’s powerful street gangs. President Nayib Bukele requested and received from Congress a state of emergency that allows police to make arrests without explaining the reason, not provide access to a lawyer, and hold suspects for 15 days without charge. Congress has since passed additional measures, including increasing prison sentences.

In Cinquera, a remote town in central El Salvador of some 1,000 residents without a known gang presence, police were told to make 30 arrests, Reyes said.

“They’re doing it, knowing perfectly well that there are no gangs in Cinquera,” he said.

The union has made formal complaints hoping to stop the “irregularities,” he said.

Rank-and-file police officers agree with Bukele’s decision to pursue the gangs, which have terrorized communities for years, but “this situation with the state of emergency shouldn’t lend itself to abuses like the ones we’re exposing,” Reyes said.

Elsewhere, police are entering communities and arresting gang members, he said, but “the pressure from some bosses has generated fickleness in taking people who have nothing to do with gangs.”

Bukele said recently that only one percent of those arrested were not tied to gangs and would be released.