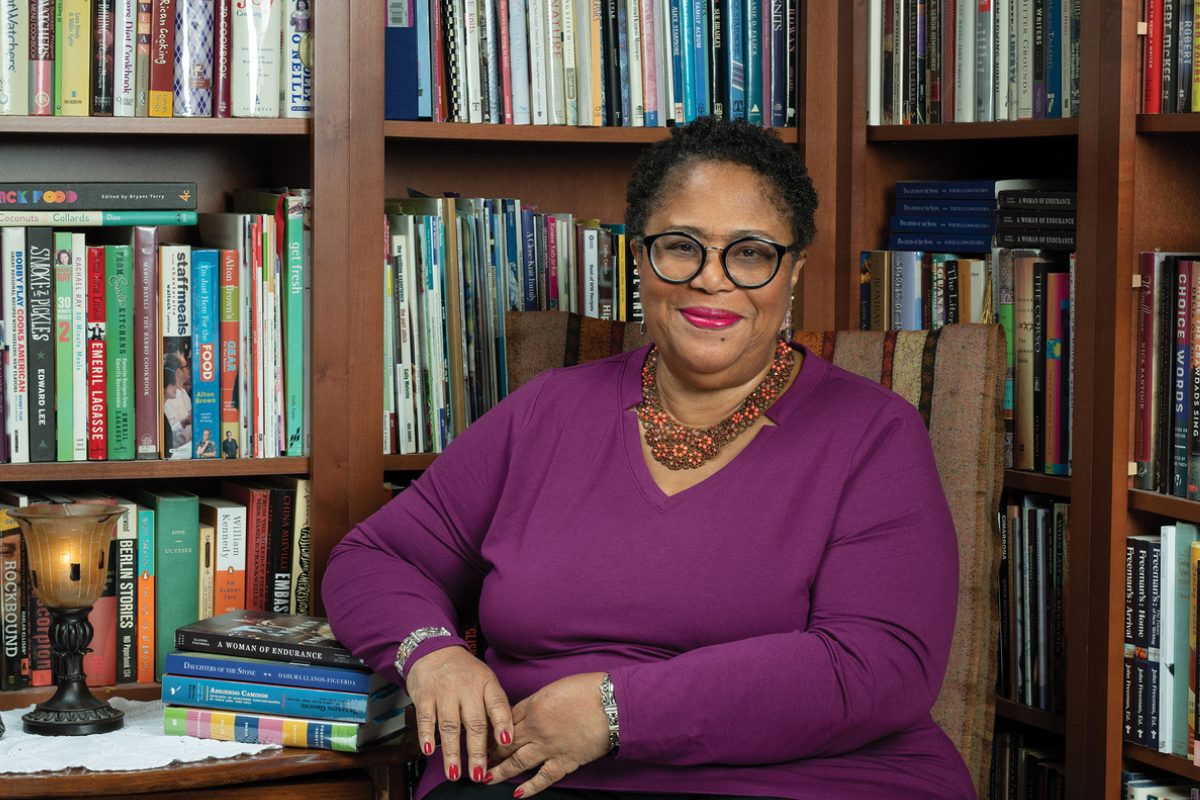 Dahlma Llanos-Figueroa lives in a high-rise apartment with a view of the Hudson River in the Bronx, New York. Her apartment is surrounded by shelves of books, pens, statues, and artwork that remind her of her ancestors and the characters of her own books. After a long career as a school teacher and librarian, she has been on a mission to tell stories of the Black experience in Puerto Rico. On April 12, 2022, she published her second novel, A Woman of Endurance, which centers on Pola, an enslaved woman in 19th-century Puerto Rico.

Dahlma was born in 1949 in a rural Black community in Carolina, Puerto Rico. She grew up listening to the stories passed down to her from her abuelos, tías, vecinos, or “tribe,” as she calls the extended family who helped raise her. As a kid she was exposed to all sorts of stories that painted a vibrant picture of Black Puerto Rican life. However, her access to these stories changed when her family moved to New York.

In New York, Dahlma’s teachers had a problem with her being bilingual. They accused her of being confused and not learning English fast enough to keep up with her classmates. While her high school counselors didn’t believe she could get into a four-year college, Dahlma’s family encouraged her to pursue higher education.

Inspired by the 1960s civil rights and student movements happening while she was in college, she began reading Toni Morrison and Piri Thomas and realized that the stories she grew up with deserved to be told.

Dahlma’s first novel, Daughters of the Stone, was first published in 2009 (when Dahlma was 60!) and in 2019 a paperback edition was released. Daughters of the Stone filled an often overlooked gap in literature: the Black experience in Puerto Rico from the perspective of Black women. Although publishers initially couldn’t figure out how to market her book, Dahlma quickly earned a following in college classrooms and inspired Afro-Latinos. 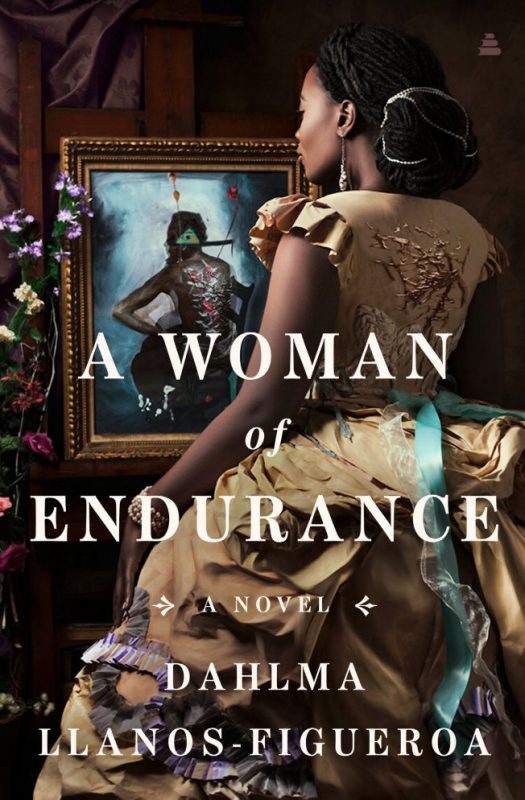 Dahlma Llanos-Figueroa’s new book, “A Woman of Endurance,” a neo-slave novel, forces the reader to confront the brutal history of enslavement in Puerto Rico as well as the ways enslaved communities reclaimed their humanity despite the violence. (Image courtesy Dahlma Llanos-Figueroa)

Dahlma’s new book, A Woman of Endurance, a neo-slave novel, forces the reader to confront the brutal history of enslavement in Puerto Rico as well as the ways enslaved communities reclaimed their humanity despite the violence. These stories —largely silenced or erased— are inspired by archival research on slave plantations in Puerto Rico, as well as oral tradition and interviews.

In this episode of Latino USA, Dahlma paints us a picture of her childhood in Puerto Rico, finding her own writing voice, and her spiritual mission to tell the stories of the Black Puerto Rican experience.